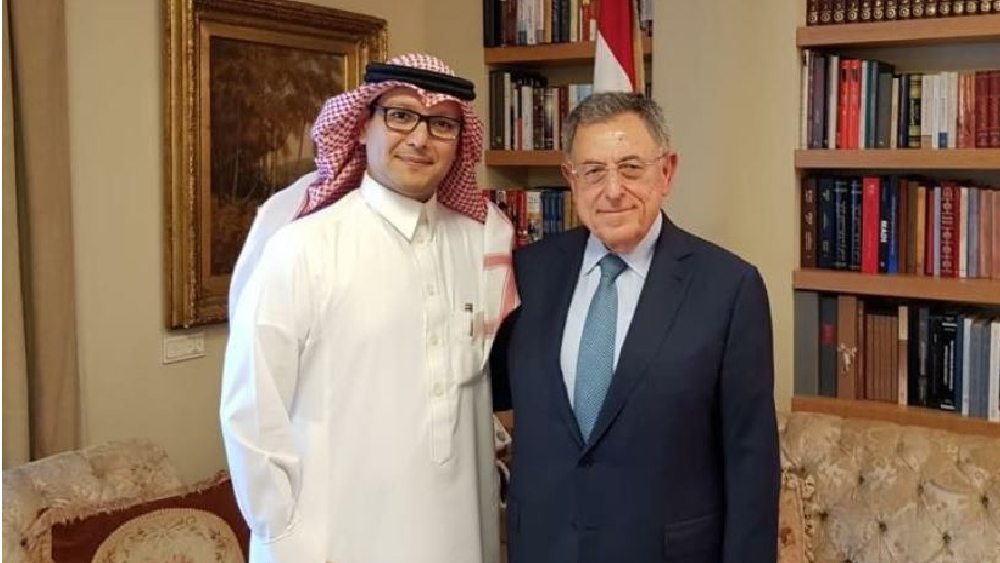 An employee working in the office of the Saudi Arabian ambassador to Lebanon has been directly interfering in the upcoming Lebanese general election, according to a 26 April report from the Lebanese daily Al Akhbar.

Marwan S., an employee at the office of Saudi Ambassador Walid al-Bukhari, has been working directly with former Lebanese Prime Minister Fouad Siniora to garner votes to his political party and allies.

With the absence of former prime minister Saad Hariri and current Prime Minister Najib Mikati from the election, much of the Sunni Muslim vote has been up for grabs.

While the majority of Saudi weight is being thrown behind the Lebanese Forces (LF) party, which represents much of the Christian demographic, the Saudis still seek to support a Sunni party to appeal directly to Sunni voters.

Marwan S. and Siniora have allegedly been placing pressure on wealthy businessmen to finance the party of Siniora or candidates on his electoral list. The money is then used to buy influence among delegates, mayors, and more.

Another tactic used is the threat of placing people who do not agree to supporting Siniora on a Saudi visa blacklist, which would prevent them from traveling to the kingdom for business or pilgrimage.

Siniora is also throwing around claims that the French-Saudi aid proposal will be at his disposal.

The report states that one Arab businessman who donated to Siniora issued a check from a Lebanese bank, leaving the practical value of the check at one quarter of the amount promised, due to the current banking crisis and lack of exchange rate uniformity.

These revelations come just days after Siniora attended an iftar gathering at the Saudi embassy. The event was held upon the return of the Saudi ambassador Al-Bukhari at the end of a long diplomatic spat between Beirut and Riyadh.

At the gathering, the Saudi ambassador stated: “Saudi Arabia’s principles do not allow it to interfere in sovereign matters. We respect the parliamentary and presidential junctures and we call on everyone to run them based on competency.”

The gathering marked the first high-profile public appearance of Geagea after he was charged by a Lebanese court for his role in orchestrating the 14 October 2021 Tayouneh massacre, in which unarmed protesters from Hezbollah, Amal, and Marada movements were fired at in a pre-planned ambush of snipers, later identified as part of the Lebanese Forces.