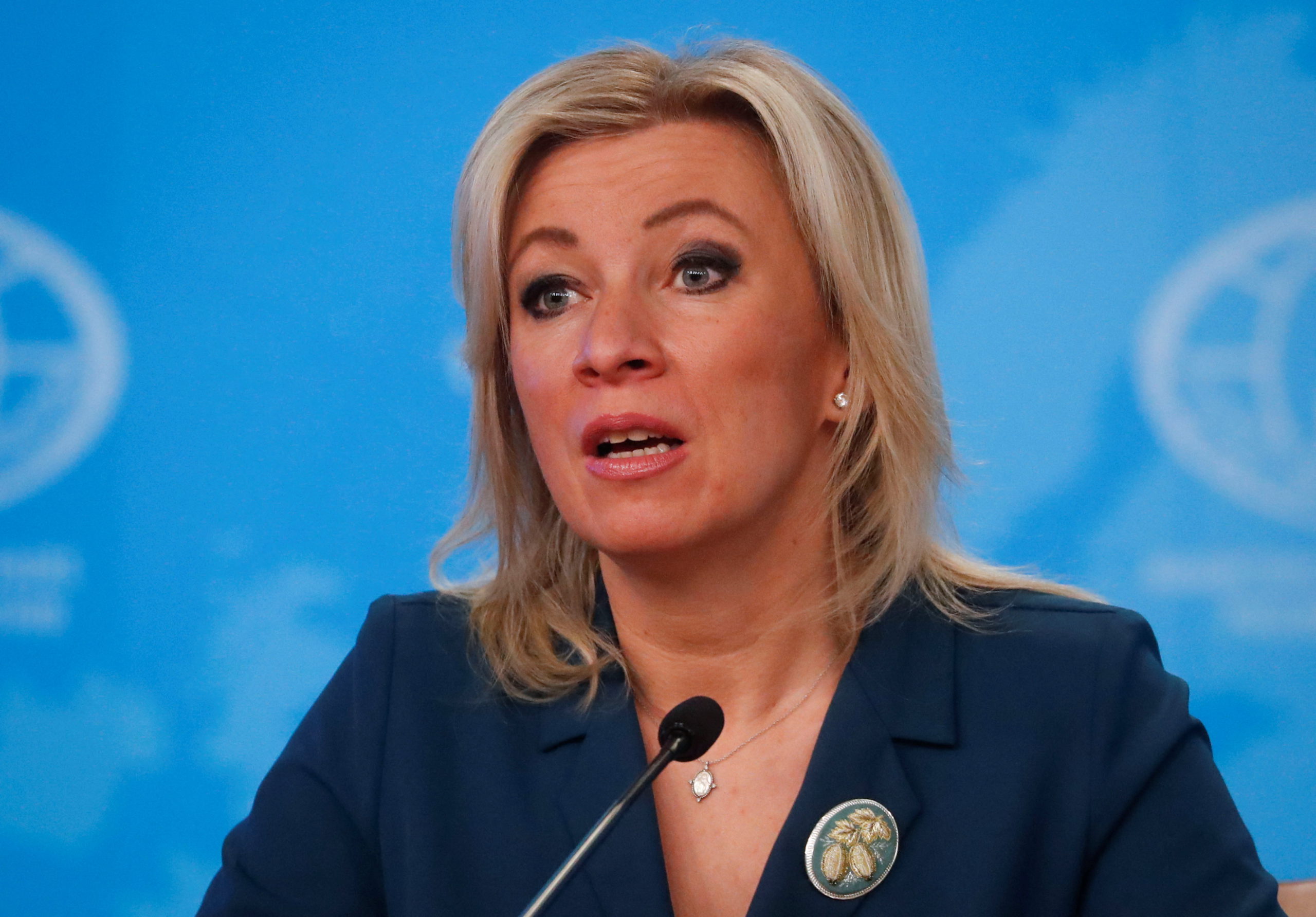 The Russian Foreign Ministry has strongly condemned the Israeli missile strikes on the outskirts of the Syrian capital Damascus on 28 April.

The Israeli airstrike on the night of 27 April killed four Syrian soldiers and wounded three others.

In a press conference, Russian Foreign Ministry spokeswoman Maria Zakharova spoke out against the continued Israeli bombing of Syrian territory, describing it as a violation of basic standards of international law, and as unacceptable.

Zakharova noted that such unjustified attacks lead to a decrease in the combat capability of the Syrian armed forces, which reduces the effectiveness of counter-terrorism efforts on Syrian territory.

“We demand that the Israeli side stop this vicious and dangerous practice,” she said.

On 18 April, the Israeli Ambassador to Russia, Alex Ben Zvi, was summoned by Russia’s foreign ministry  to answer questions about “anti-Russia remarks” made by Israeli Foreign Minister Yair Lapid.

Following the UN removal of Russia from the human rights council (UNHRC) over its special military operation in Ukraine on 14 April, Israeli Foreign Minister Lapid issued a statement saying: “There is a war in Europe. Again, a large and powerful country invades without any justification for the territory of a smaller and weaker country. Once again, the earth absorbs the blood of the innocent.”

Lapid then doubled down in his condemnation of Russia, stating “the images and testimonies coming from Ukraine are appalling. The Russian forces committed war crimes against a defenseless civilian population. I strongly condemn these war crimes.”

The Russian foreign ministry labeled the accusations made by Lapid as “regrettable.”

Moscow fired back by saying that Israel’s focus on the Ukrainian conflict was made to distract the world from the crisis in Palestine.

According to TASS news agency, the words of the Russian foreign ministry were: “There was a poorly camouflaged attempt to take advantage of the situation in Ukraine to distract the international community’s attention from one of the oldest unsettled conflicts – the Palestinian-Israeli one.”