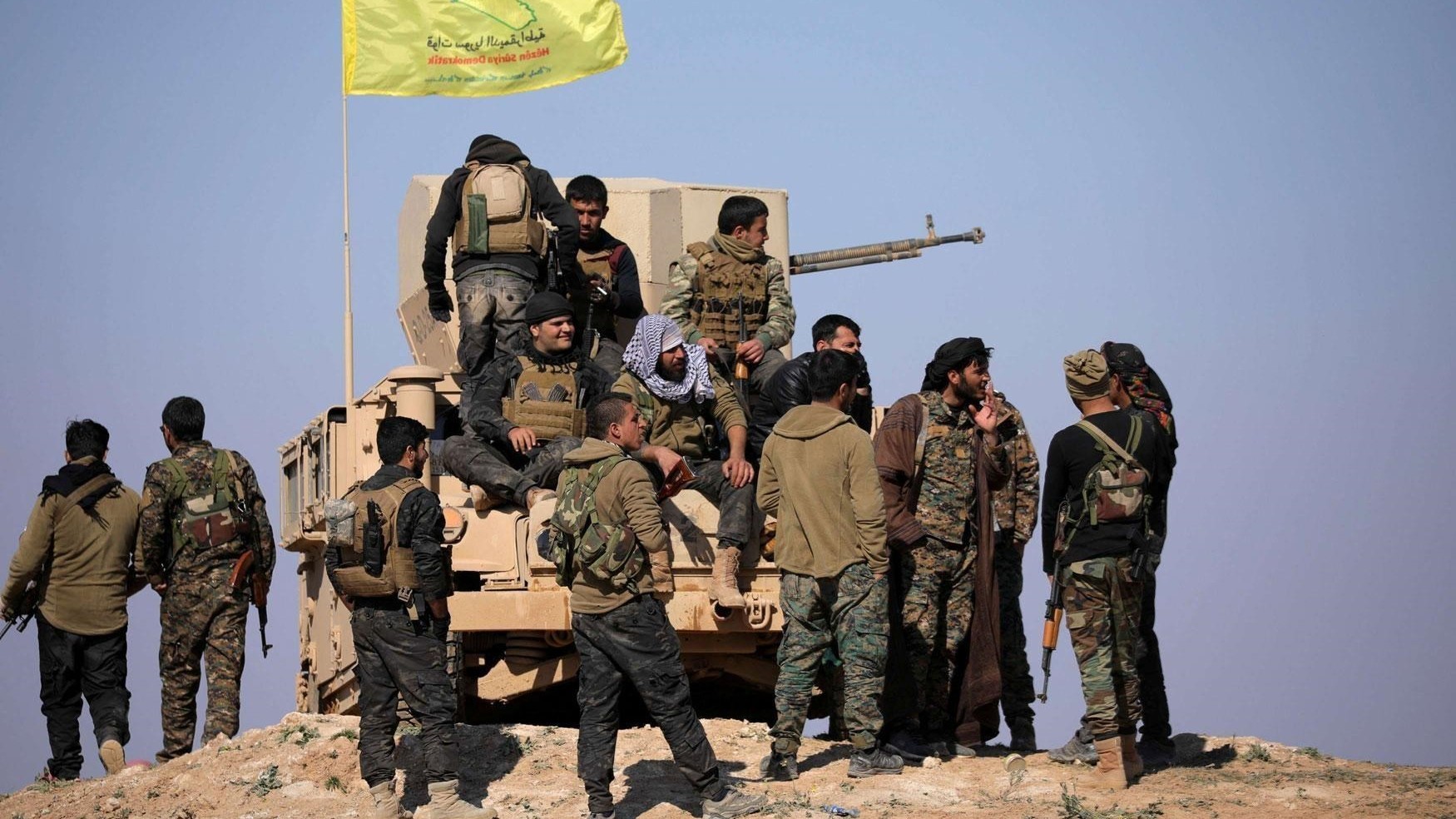 The Syrian government has been engaged in talks with the US-backed Syrian Democratic Forces (SDF) in order to reach an agreement on the Hasakah governorate, which has been besieged by the Kurdish militia since last month.

The talks, which are under the sponsorship of Russia, resulted in the SDF lifting the siege on the downtown neighborhoods of Hasakah and Qamishli on 29 April, and allowing the entry of flour, fuel, and food products into the areas which have suffered under the siege.

As a result of increased attacks by the Turkish occupation on the city’s infrastructure, the SDF was prompted to speed up an agreement with the Syrian state due to the threat posed by Ankara’s forces.

Two separate meetings were held in Qamishli and Aleppo between Syrian government officials and representatives of the SDF, resulting in an agreement that saw the latter remove all armed forces from the neighborhoods of Hasakah, and the opening of all main roads within the area.

“The agreement was reached due to joint Syrian-Russian efforts … and life will go back to normal and as it was prior to the siege,” sources told media on 28 April.

Hasakah governor, Ghassan Khalil was quoted to have said that more measures to lift the siege will be taken over the next few hours on the neighborhoods of Hasakah and Qamishli, and will include the delivery of food, flour, and fuel, and the opening of roads.

The SDF siege on Hasakah and parts of Qamishli, which has been in effect for over 20 days, was said to be in response to the Syrian government blockade on two Kurdish controlled neighborhoods in Aleppo that began on 13 March.

The Syrian Arab Army (SAA) blockade on the neighborhoods of Sheikh Maqsoud and Ashrafiyeh, which are separated from the rest of Aleppo by checkpoints, was an attempt by the government to put pressure on the Kurdish People’s Protection Units (YPG) into handing over the Aleppo neighborhoods, which have been under YPG control since 2012.

Sources say the negotiations are still ongoing, and the siege has not been lifted completely as the SDF militia refuses to hand over the buildings that they say have become military sites.