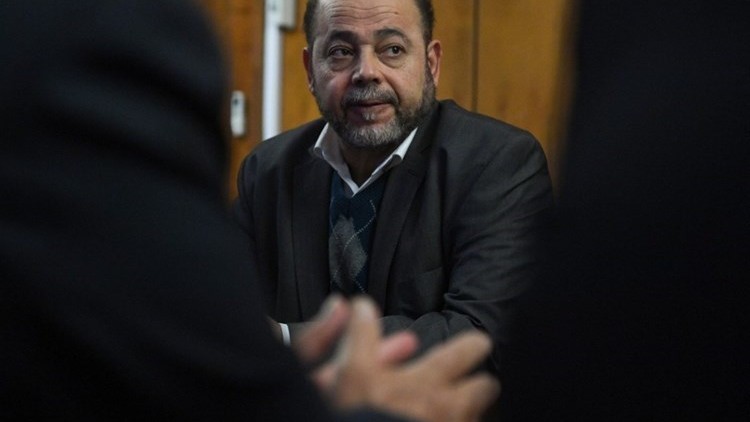 The delegation, headed by the deputy head of Hamas, Musa Abu Marzouk, will reportedly discuss with officials from the Russian Foreign Ministry the current situation in Jerusalem, the Palestinian arena as a whole, as well as bilateral relations between Russia and the resistance movement.

Hamas has held talks with Russian officials on previous occasions, the last of which took place in December of last year.

The talks come just days after Hamas’ announcement claiming responsibility for a shooting that left an Israeli security guard dead at the entrance of the Ariel settlement in the occupied West Bank on 29 April.

The attack, which was carried out by two Palestinians, marks the first operation claimed by the resistance group in the West Bank since 2018.

The attack was the latest in a string of deadly Palestinian operations carried out within Israel, heightening tensions as Israel has been committing almost daily incursions into Al-Aqsa Mosque, violently harassing worshippers by using tear gas and riot gear.

The Hamas-Russia talks come at a time when Moscow-Tel Aviv relations are strained as a result of Israel’s stance on the Russian military operation in Ukraine.

On 3 May, the Russian foreign ministry criticized Israel for supporting the “neo-Nazi regime” in Ukraine, further escalating tensions between the two countries.

Since then, Israel has tried to toe the line between its economic ties with Russia and its commitments to NATO.