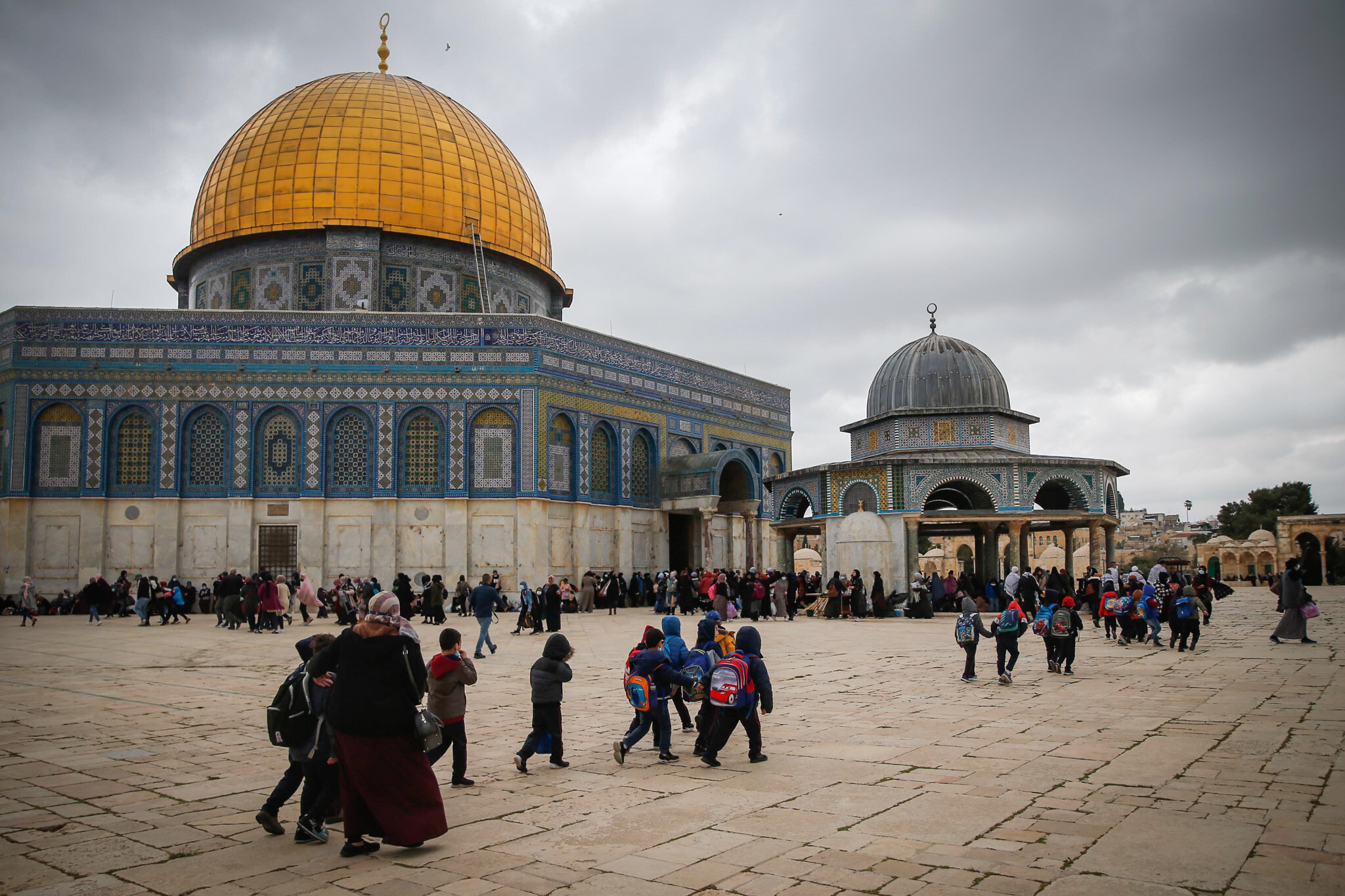 Palestinian resistance movement Hamas said on 4 May that Israel is “playing with fire” by allowing its settlers to barge into the courtyard of Al-Aqsa Mosque and stir up violence.

Hamas warned that such behavior will drag the area into an “escalation for which Israel will bear full responsibility.”

The statement of the resistance movement also called for the people “to mobilize and gather in the blessed Al-Aqsa Mosque, and … in the city of Jerusalem, in defense of our identity, and religion.”

Israeli right-wing extremist groups have called on Israelis to storm Al-Aqsa Mosque on 5 May.

In response, Hussein al-Sheikh, a member of the Executive Committee of the Palestine Liberation Organization, said in a statement that raising the Israeli flag and singing the Israeli anthem at the Haram al-Sharif is a blatant provocation by Israel.

Al-Sheikh also said that the settler threat is part of the extremist and racist campaign to spark religious wars in the region.

The warning by Hamas was issued on the same day a delegation from Hamas visited Moscow to hold talks with Russian officials.

The delegation, headed by the deputy head of Hamas, Musa Abu Marzouk and officials from the Russian Foreign Ministry, reportedly discussed the current situation in Jerusalem, and in Palestine as a whole, as well as bilateral relations between Russia and the resistance movement.

Speaking to Palestinian academics in Gaza on 30 April, Yahya Sinwar, the head of Hamas in Gaza, warned that “the battle to protect Al-Aqsa Mosque will begin after the month of Ramadan, as Zionists have a number of events during which they will try to breach the mosque.”

Earlier this week, Hamas claimed responsibility for a shooting that left an Israeli security guard dead at the entrance of the Ariel settlement in the occupied West Bank on 29 April.

The attack, carried out by two Palestinians, marks the first operation claimed by the resistance group in the West Bank since 2018.

“This is an episode in a series of responses by Al-Qassam Brigades to the Israeli aggression on Al-Aqsa Mosque,” the military wing of Hamas said in a statement on 2 May.