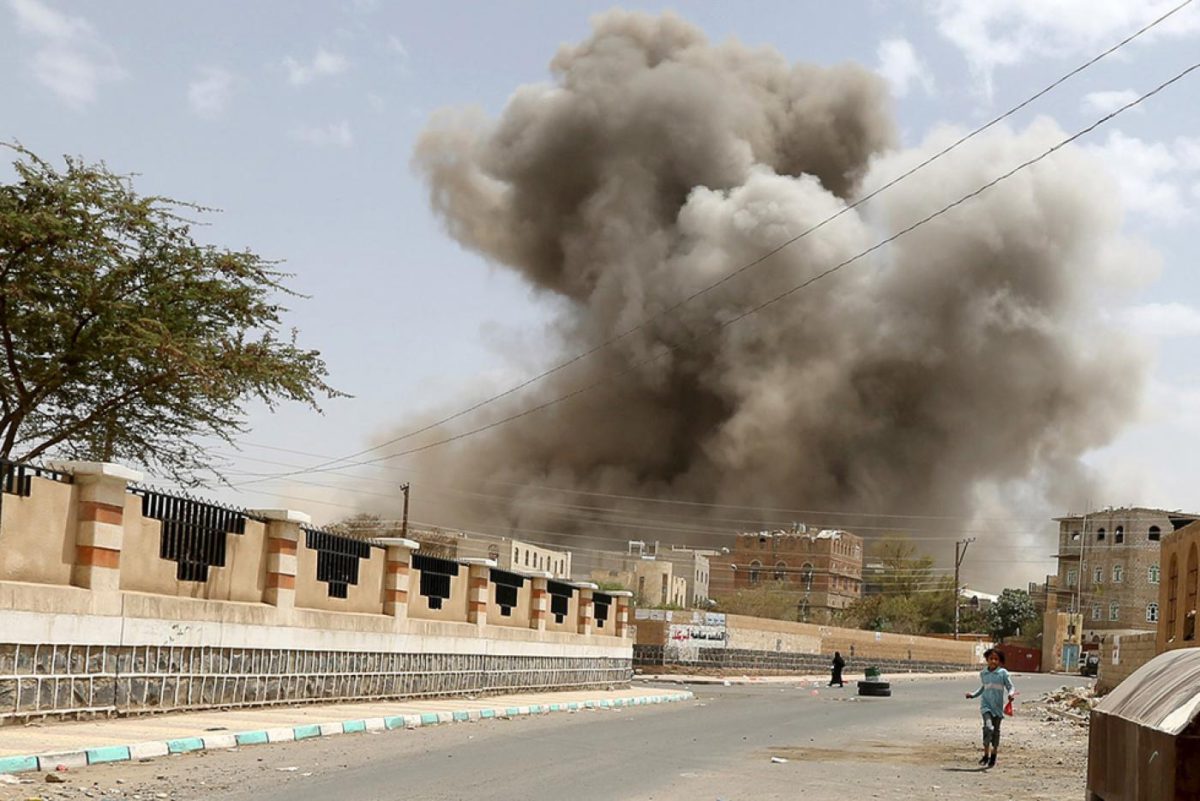 The US-supported, Saudi-led coalition forces committed 5,365 violations of the humanitarian and military ceasefire agreement within a month of its entry into force, a military official told Yemen’s Saba news agency on 5 May.

Meanwhile, the Saudi coalition troops continued piracy and siege by detaining and delaying the arrival of fuel vessels, and preventing flights to and from Sanaa International Airport.

The military official reported that since the start of the ceasefire on 2 April, coalition spy planes had launched over 41 airstrikes in Hodeidah, Marib, Taiz, Al-Dhale, and Lahj, resulting in both civilian and military casualties.

The UN-brokered ceasefire deal between the Saudi-led coalition and the Houthi rebels was the most significant step yet to end the conflict.

The agreement consisted of a two-month suspension of military operations in Yemen, the gradual ease of the sea and aerial siege imposed by the Saudi-led coalition on Yemen to allow the entry of ships carrying food and fuel, and the re-opening of the airport in Sanaa.

UN special envoy to Yemen Hans Grundberg has said that both sides of the conflict have expressed their commitment to upholding the ceasefire.

According to the United Nations, hundreds of thousands of people have lost their lives in the war on Yemen by the Saudi-led coalition conflict, most of them indirectly due to hunger, disease and lack of drinking water, while millions more have been displaced.

Famine is an imminent possibility for half of the population, or 14 million people. Malnutrition and food shortages affect millions of households in Yemen. Children are the most at risk from malnutrition.

According to Oxfam, the war on Yemen has destroyed the country’s economy, led to high unemployment, stripped the population of income and left them in debt.