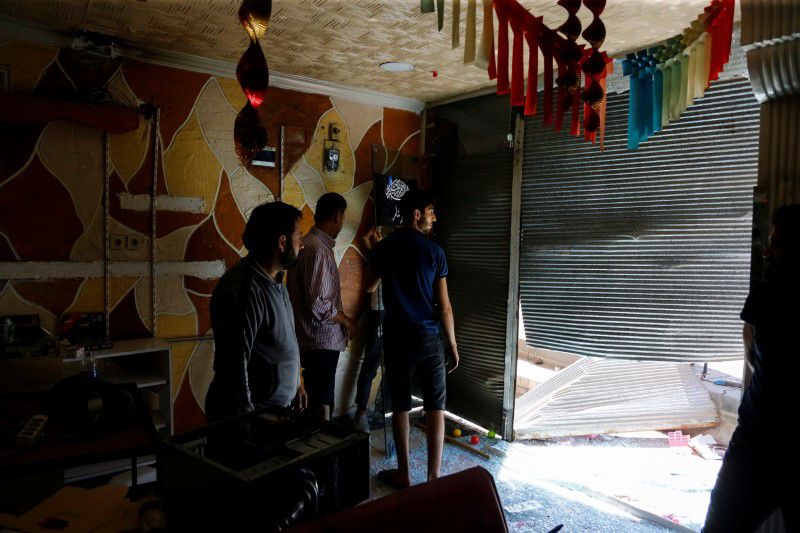 Homes and stores belonging to Syrian refugees in Ankara, Turkey came under attack late on 11 August after a crowd of Turks took to the streets, enraged at the death of a young Turkish man.

According to local sources, the violence erupted in the wake of a fight between Turkish and Syrian youths on 10 August, after which one Turkish youth died while another was wounded.

The angry mob smashed the windows of Syrian shops and homes in the Altindag district of Ankara, also overturning a car and setting it on fire.

The violence reportedly started after provocative and misleading social media posts inciting violence against the Syrian refugees began to spread among Turkish citizens.

Police issued a statement on 12 August saying that “76 people who provoked the citizens, posted untrue messages on social media and were involved in the incidents in the region have been caught.”

The statement goes on to say that “of the caught persons, 38 had criminal records on charges of plunder, wilful injury, theft and possession of drugs.”

The latest show of violence against migrants comes amid rising tensions over the growing numbers of Afghan refugees arriving in eastern Turkey. Turkey is currently home to 3.7 million Syrian refugees.