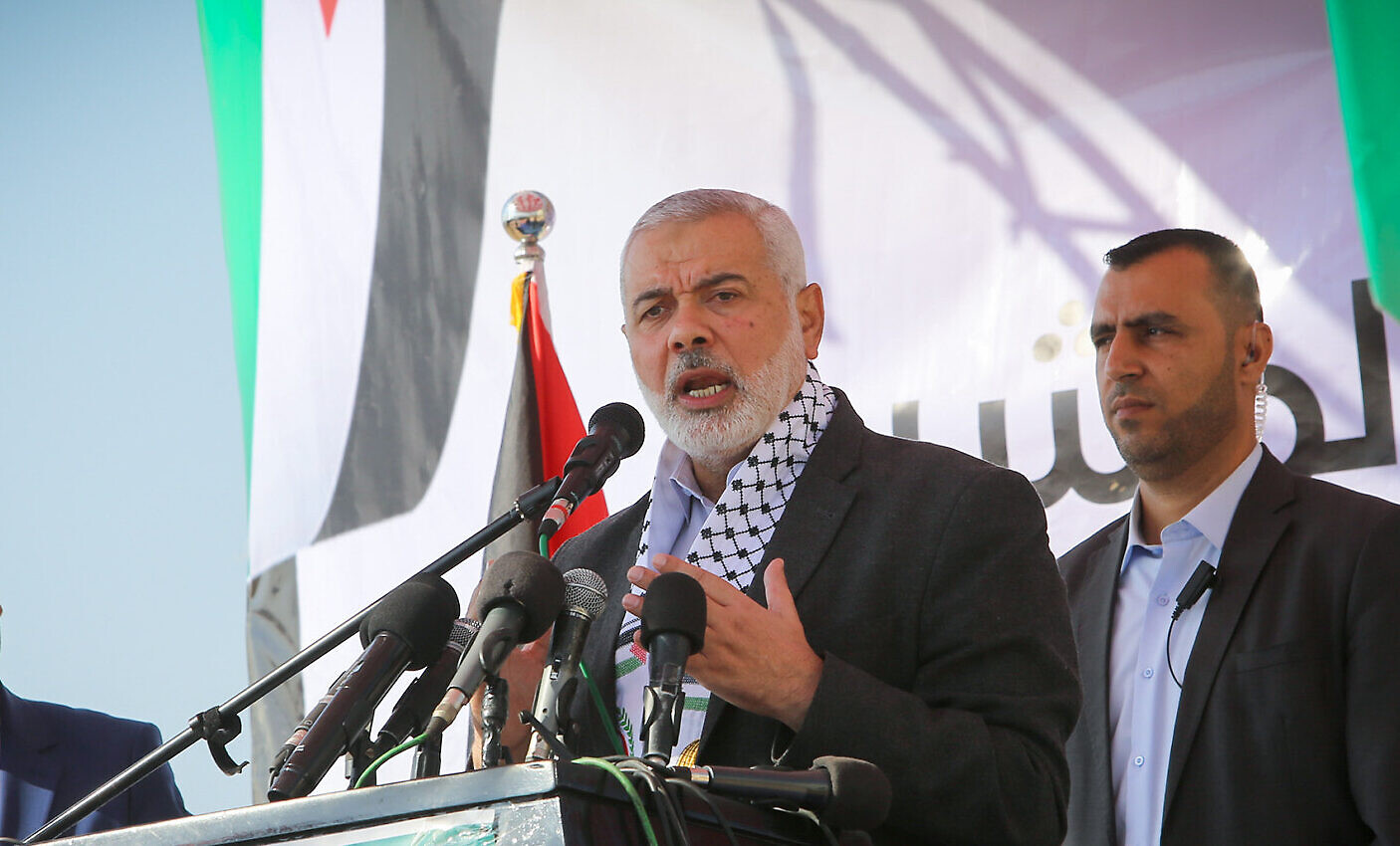 Russian Foreign Minister Sergei Lavrov has extended an official invitation to the leader of Palestinian resistance movement Hamas, Ismail Haniyeh, to visit Moscow “in the near future,” according to Al Mayadeen’s Moscow correspondent, citing diplomatic sources.

Sources within Hamas also confirmed to the Lebanese news outlet that a delegation is set to visit Moscow next month, likely led by Haniyeh.

The news comes just days after the deputy head of Hamas, Musa Abu Marzouk, travelled to the Russian capital and met with Kremlin officials, in what was described as a “fruitful” meeting.

During the visit, the officials discussed the current situation in Jerusalem, the Palestinian arena as a whole, as well as bilateral relations between Russia and the resistance movement.

Over recent weeks, tensions have been brewing between Russia and Israel.

Earlier this week, the Russian foreign ministry issued a statement condemning Tel Aviv for its support of neo-Nazi groups in Ukraine.

“There are mercenaries from Israel fighting alongside the extremist Azov Brigade … Israel will not be able to ignore this, especially with the presence of videos and materials documenting this,” Russia’s Foreign Ministry, Maria Zakharova, said on 4 May.

Most recently, the Kremlin played down claims by the Israeli prime minister saying Russian President Vladimir Putin had “apologized” for controversial comments made by his foreign minister.

Amid this diplomatic showdown, Palestinians in the occupied territories have been carrying out retaliatory attacks against Israeli settlers.

Hamas claimed responsibility for Operation Elad, a stabbing attack in the Elad settlement of eastern Tel Aviv on 4 May.

In response to this attack, Israeli journalists and members of the Knesset called for the assassination of top Hamas officials, namely, Yahya Sinwar, the leader of the movement in the Gaza Strip.

Some Israeli media figures took these threats to social media, calling for the assassination of Sinwar and wishing that he had died while he was in prison.

Extremist Member of the Knesset Itamar Ben Gvir called for the bombing of Sinwar’s house.

“Air Force planes must now launch missiles at the house of Yahya Sinwar, who called for attacks with weapons and axes, and assassinate him,” the extremist MK said.