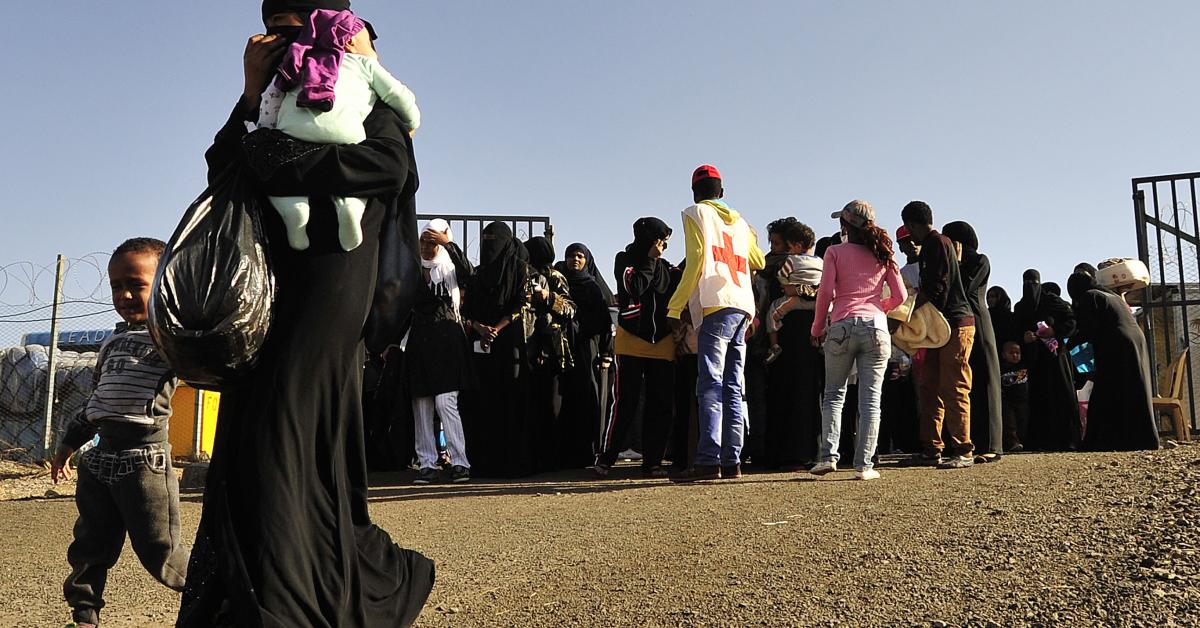 Saudi Arabia is conducting a massive deportation campaign of foreign residents, while simultaneously covering up violations of migrant rights within their migrant detention centers, according to a 6 May report from Middle East Eye (MEE).

Saudi authorities have arrested thousands of Yemeni and African migrants, sending them to detention centers and later deporting them.

The report describes the inhumane conditions of the centers through the sparse information available from the detention centers. Saudi authorities have confiscated phones and other devices belonging to the detainees.

“They came in here looking for phones because they don’t want the world to see images of our suffering here,” Semir, an Ethiopian migrant, told MEE. “When they found a phone, they beat up the owner with batons.”

The conditions include overcrowded rooms and being fed inadequate food, in terms of quality and quantity. The detainees were only given pieces of bread three times a day, which does not provide a complete nutritional balance. During Ramadan, they were given bread once a day.

Those who were taken from the detention center and placed in line for deportation were coerced into signing non-disclosure agreements, which forbids them from talking to the media and general public about the abuses they faced inside the detention center.

Another migrant and detainee quoted in the report described that aside from scarce food, many detainees were not allowed to go outdoors for nearly nine months.

A special agreement to fly out 100,000 Ethiopian migrants was reached with the Ethiopian government in March this year.

Last year, the Saudi authorities engaged in a widespread arrest campaign of Ethiopian migrants in spite of the fact that most of the detainees had legally valid residence papers.

Many migrants were grabbed off the streets by officers or woken in their homes to be arrested in the middle of the night.

The International Organization for Migration (IOM), along with various UN agencies, also found similar abuses in their review of Saudi detention facilities.

Yvonne Ndege, media officer and spokesperson of the IOM, said that as well as “injuries and illnesses suffered during the hazardous journey, the IOM also observed that communicable diseases, such as tuberculosis and skin conditions were prevalent among returnees.”

Overcrowded and unsanitary facilities are more than likely a contributing factor to these health issues, Ndege added.