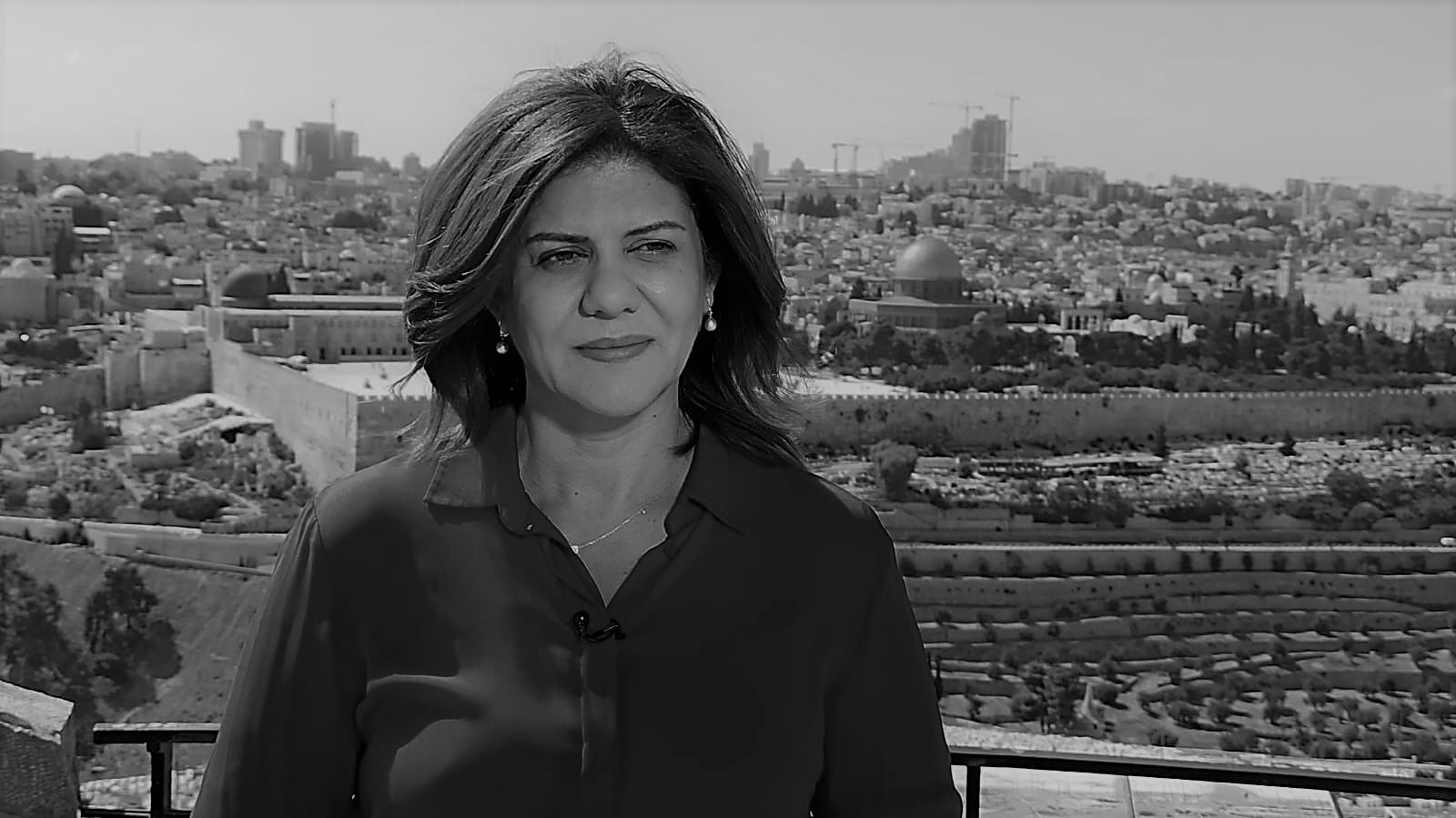 Al Jazeera correspondent Shireen Abu Aqla Nasri, a renowned Palestinian-American journalist, was pronounced dead on 11 May after being shot in the head by Israeli occupation troops in Jenin, in the occupied West Bank.

Abu Aqla was wearing a clearly visible press jacket and was also wearing a helmet, which has led many to believe that the fatal shot was aimed intentionally at a weak point in her body armor.

According to a reporter accompanying Shireen when she was shot, she was not only wearing a press vest but also a helmet.

The reporters were facing the Israeli snipers. There is no way they mistook her. They hit Shireen where her head was exposed in order to kill her. pic.twitter.com/W6KTeHwVZZ

Journalists were covering the latest Israeli raid on Jenin when occupation troops opened fire on them.

In addition to Abu Aqla, Palestinian journalist Ali Samoudi was shot in the back but survived and is in stable condition.

As reported by Al Mayadeen, Samoudi confirmed that the journalists were nowhere in proximity to Palestinian resistance forces repelling the Israeli invasion of their city, which flies in the face of claims by occupation authorities saying the journalists were caught between crossfire.

Israel has been storming various cities in the West Bank after a series of retaliatory operations by Palestinians in Tel Aviv, Ariel, and Elad, in the occupied territories.

Jenin is seen as the heart of Palestinian armed resistance within the occupied West Bank.