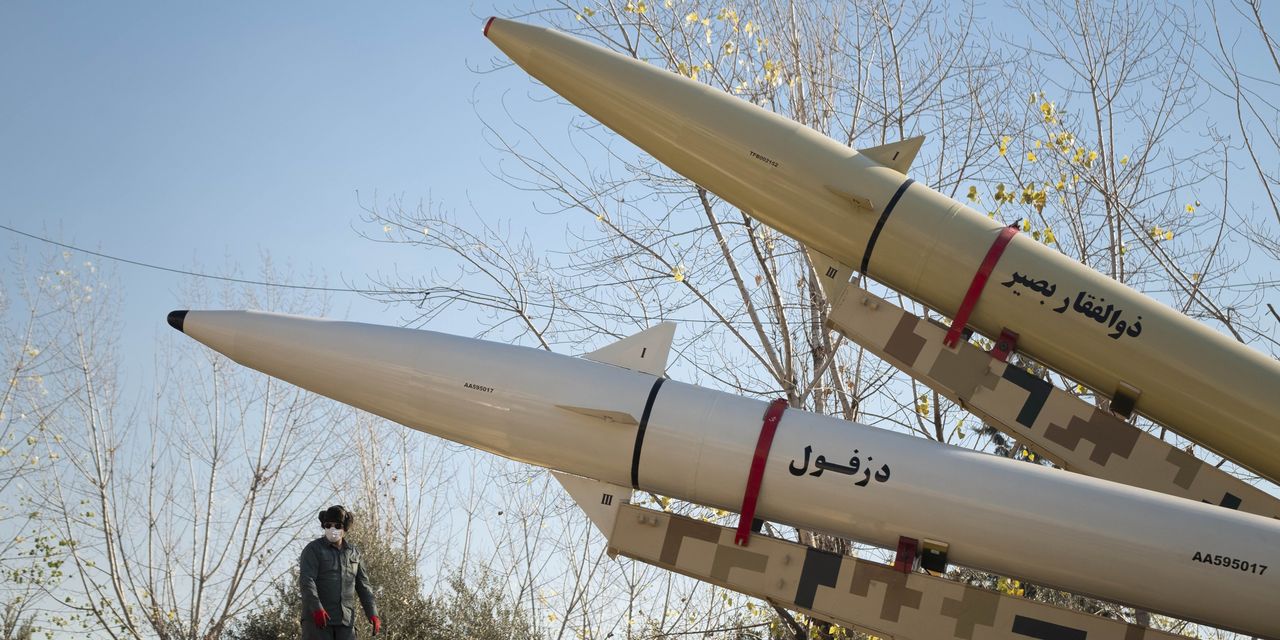 On 11 May, the Iranian Revolutionary Guard Corps (IRGC) launched an attack on what it called terrorist bases in the Barbzin heights of Erbil’s Sidikan area in northern Iraq.

“No casualties have been reported so far,” Iranian state media reported, adding that the details of the operation will be announced soon.

“The first Iranian shelling targeted Barbzin heights at around 8:02, and until now, every now and then, one or two more shellings explode on the heights,” Mohammed Majid Mukhtari, the chieftain of Sidakan’s Barbzin area told media.

The Iranian operation comes just one day after the IRGC announced it had arrested five people in the city of Baneh in the Kurdistan province on Iran’s western border, accusing them of infiltration and sabotage.

Although the details of the attack have yet to be revealed, reports suggest that the IRGC was targeting bases belonging to the Kurdistan Democratic Party of Iran (KDPI), a Kurdish militant group outlawed in Iran that operates in northern Iraq and has been responsible for attacks on the Iran’s border regions.

Iran has launched operations against Kurdish militants in northern Iraq on previous occasions, including an attack on four bases in September of last year.

Iraq’s Kurdistan Region has long been used by other anti-Iran militant groups such as the Kurdistan Workers Party (PKK) and its offshoot, the Kurdistan Free Life Party (PJAK), to launch occasional attacks against Iran’s border areas.

The Islamic Republic has expressed concern that anti-Iran groups are being sponsored in northern Iraq by foreign adversaries and some Arab states, as part of a plan to create obstacles against Iran.

On 13 March, the IRGC launched an attack targeting Mossad bases in Erbil. According to the reports, a number of Mossad agents were killed, while several others sustained serious injuries.

The bases were allegedly being used by the Israeli intelligence agency, “to train saboteurs for attacks against Iran and Iranians,” a senior Iranian source told The Cradle at the time.