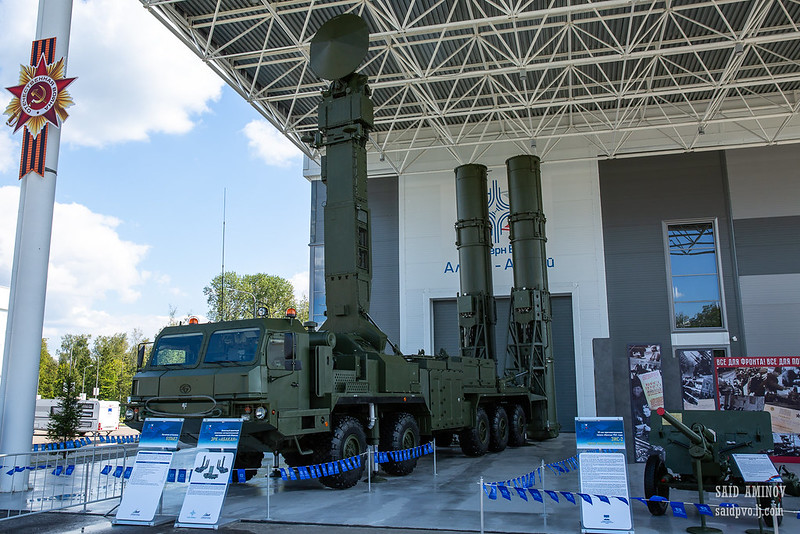 Saudi Arabia’s armed forces are reportedly considering the purchase of a Russian missile defense system to defend oil facilities which have recently been targeted by Yemeni forces.

The information comes from a report by Russia Today (RT) Arabic on 11 August, which claims that exploratory talks have begun between Riyadh and Moscow over the acquisition of the Abakan surface-to-air missile defense system, which can reach targets up to 30 kilometers away.

Back in 2017, Saudi Arabia reached a preliminary agreement with Russia to purchase the S-400 missile defense system, but before the deal could be finalized the US congress passed a law that requires the Treasury Department to sanction any government that buys military equipment from Moscow.

Riyadh seeks to acquire the missile defense systems to protect their oil facilities from attacks by Yemen’s Ansarallah resistance movement. Over the past few years, facilities run by the kingdom’s state oil company Aramco have come under attack numerous times, with at least one instance in 2019 causing a five percent dent in global oil production.