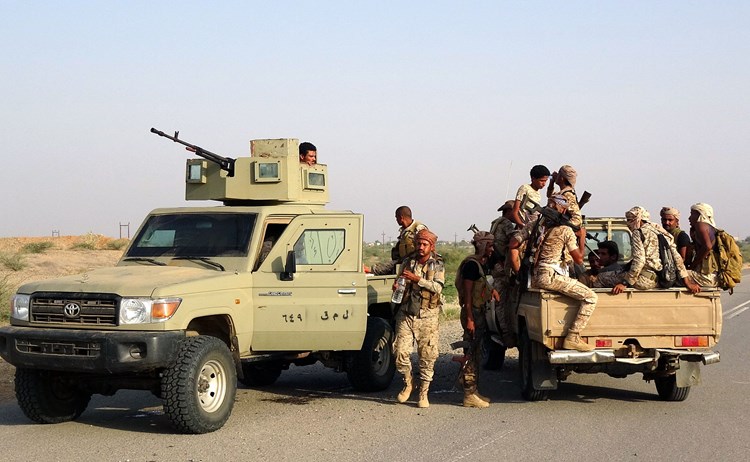 Yemen’s Ministry of Health announced on 12 May that the bodies of seven Yemeni citizens arrived at the Republican Hospital in Saada after they were reportedly tortured and killed by Saudi-led coalition forces at the border.

The Ministry of Health said in a statement that the torture and killing of the victims is “a full-fledged crime, and a grave violation of international and humanitarian law, which criminalizes arbitrary detention and torture.”

“The coalition continues to shed Yemeni blood by various means, whether with airstrikes, rocket-propelled grenades and artillery, or torture till death,” it added.

The ministry also called on the UN to hold the Saudi-led coalition accountable for war crimes and to refer these crimes to the International Criminal Court (ICC).

The Saudi-led coalition has denied the allegation, saying that “dozens of migrants were killed in the process of forced displacement and armed clashes launched by the Houthis.”

On the same day, UN Special Envoy to Yemen, Hans Grundberg, called for “commitment to implement all the provisions of the UN armistice enforced in Yemen for a period of two months.”

On 5 May, a military official told Yemen’s Saba News Agency that the Saudi-led coalition had committed 5,365 violations of the humanitarian and military ceasefire agreement within a month of its entry into force.

Meanwhile, Saudi coalition troops continued their practice of piracy and siege by detaining and delaying the arrival of fuel vessels, and preventing flights to and from Sanaa International Airport.