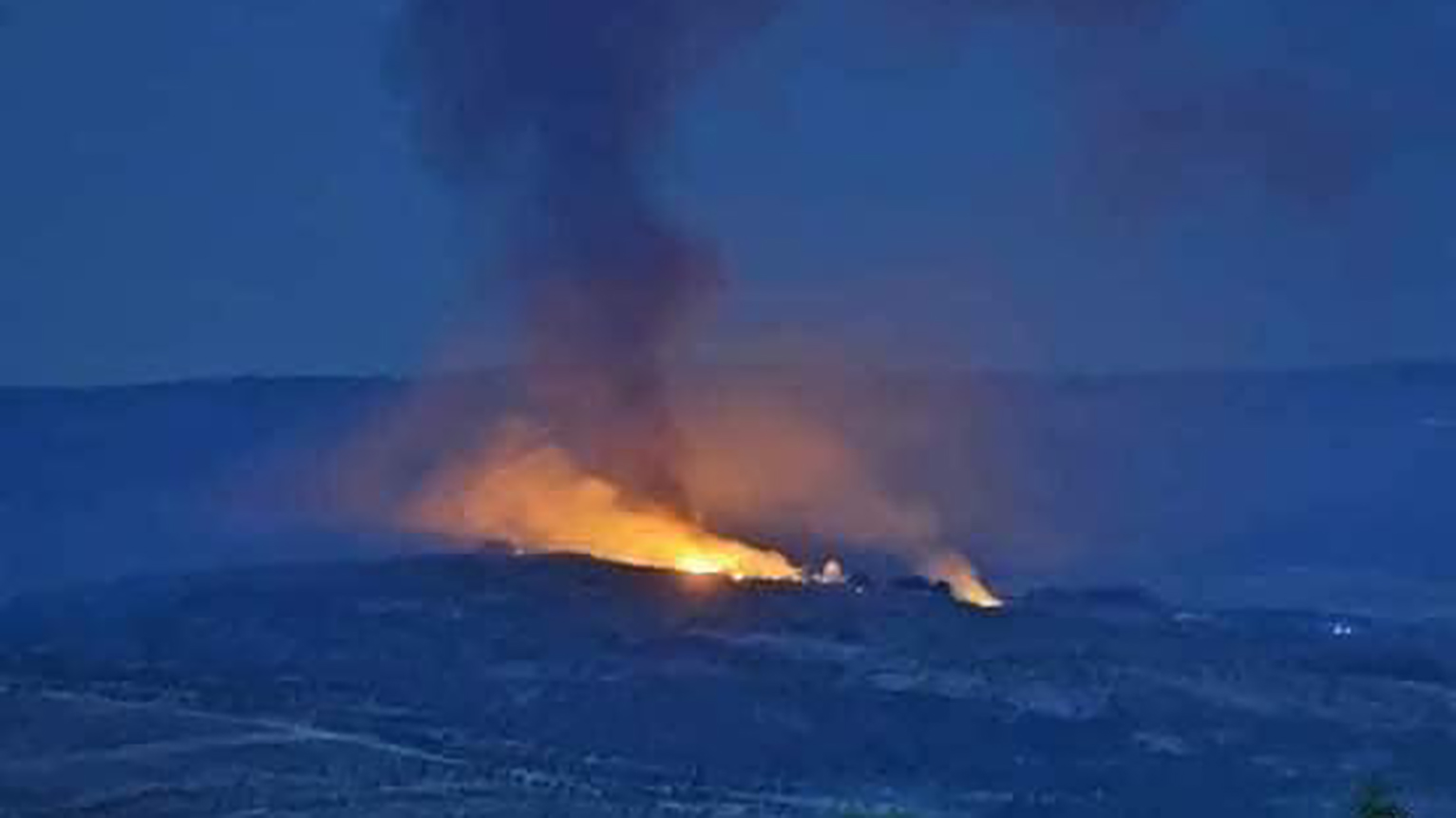 Israel launched yet another round of aerial attacks on Syria in the late hours of 13 May. The attacks killed several Syrian Arab Army air defense crew members. In total, five people were killed, including one civilian; and seven people were injured, among them a child.

The airstrikes hit Masyaf, Syria in four waves of attacks. According to Syrian state news agency SANA, “the Israeli enemy launched an aggressive airstrike with bursts of missiles from over the Mediterranean, west of Banias, targeting some points in the central region.”

Syrian air defenses were able to down most of the missiles.

The Israeli air force was able to destroy one of the air defense vehicles after it ran out of ammunition, leading to the deaths of the Syrian army crew.

At least 26 out of the 32 Israeli missiles were intercepted by Syrian air defenses, which included the Pantsir, BUK, S-200, and S-125 systems.

The airstrikes led to the death of one civilian and the injury of a little girl.

The Israelis launched another attack on 11 May in Qunietra.

Prior to the strike in Qunietra, Israel’s last attack was on 27 April, when Israeli forces fired several missiles into the outskirts of Damascus, killing four members of the Syrian Arab Army and injuring three others.

However, over recent months, Tel Aviv has expressed concerns over the likelihood of continuing their attacks in Syrian territory due to their ongoing diplomatic row with Russia.