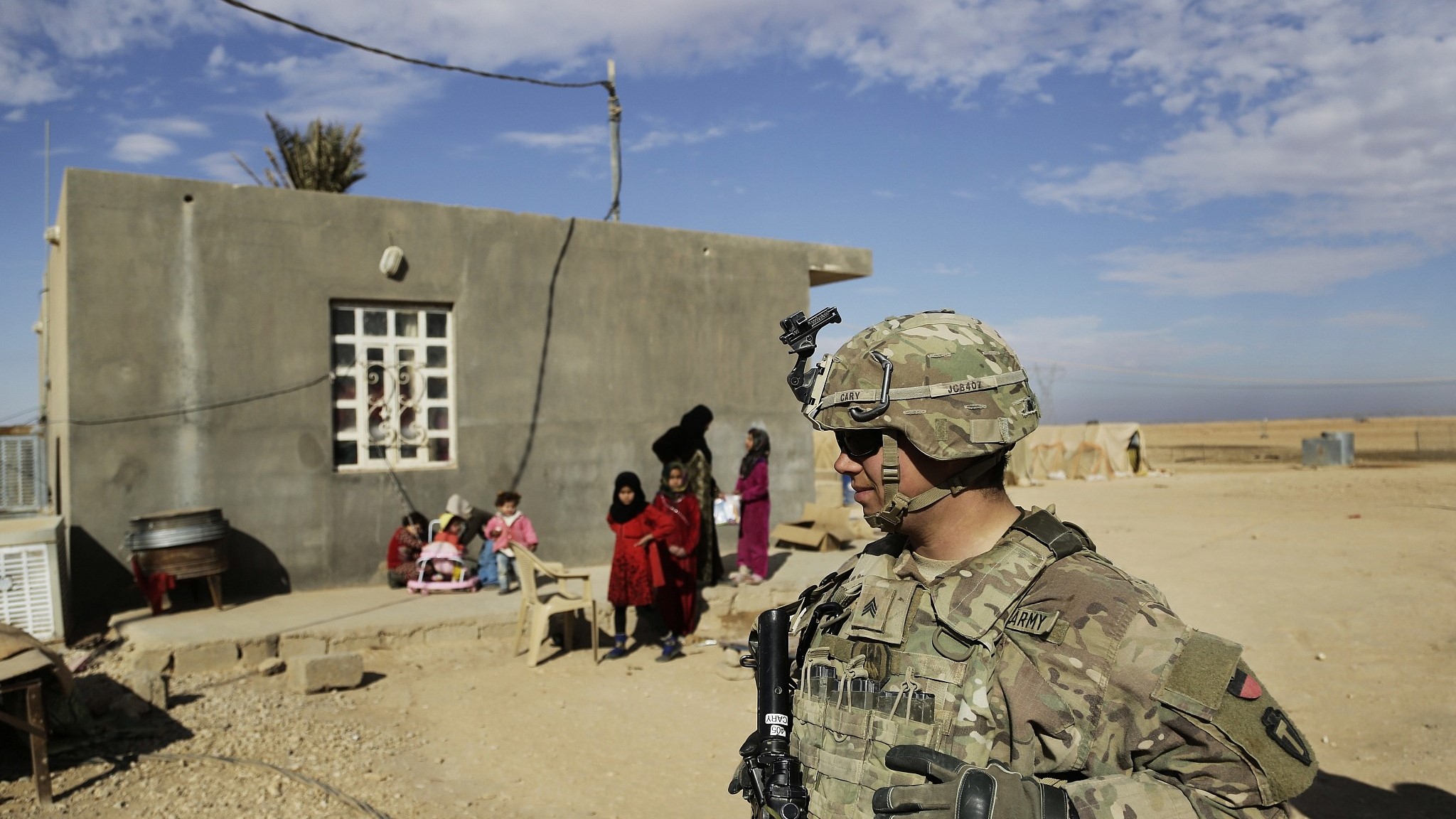 US military convoys have come under attack by unknown militant groups in several Iraqi cities, according to a 15 May report by Mehr News Agency.

Citing local sources, the report states that three US military logistics convoys were attacked in the Iraqi cities of Al Diwaniyah and Samawah.

There have been no reports on the details of the damages, casualties, nor have any groups claimed responsibility for the attacks.

Another attack on a US military convoy, also in Al Diwaniyah, was reported by Sabereen News on 11 May.

Roadside bombs have also recently targeted US forces in Dhi Qar and Anbar.

Recently, US troops stationed at Harir Air Base in the Iraqi Kurdistan Region (IKR) opened fire on a number of houses and on one car in Erbil’s Basrma district on 9 May.

The Governor of Basrma, Jangawar Azhgayi, told Rudaw Media that US troops were conducting drills when the accident happened. The governor also confirmed that no casualties were reported.