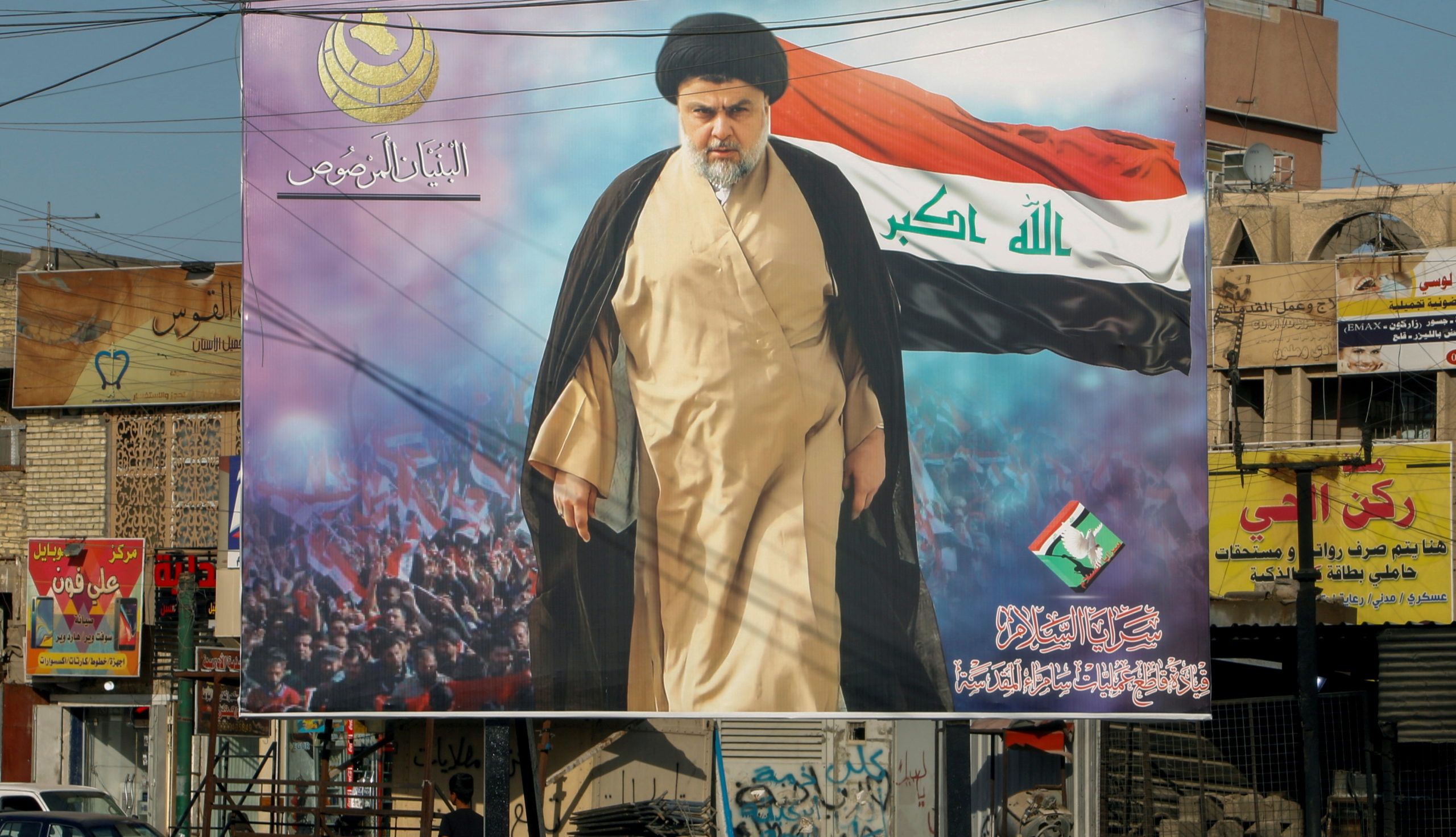 The leader of Iraq’s largest political bloc, Shia cleric Muqtada al-Sadr, announced on 15 May that his party is stepping aside yet again after their latest failure to form a government.

In a post on his Twitter page, Al-Sadr said that his party has no choice but to temporarily “join the opposition for at least 30 days.”

Al-Sadr claims his move comes as a result of parties “that pretend to be independent” not supporting him. He also said that if no results come from this initiative, “we will have another decision to announce later.”

His announcement came on the heels of a proposal by independent MPs aimed at resolving the ongoing political crisis plaguing the country.

Their proposal outlined that a group of independent MPs will be formed to “negotiate, explain, and clarify the initiative to the political blocs.”

On 31 March, Al-Sadr announced the withdrawal of his coalition from negotiations to form Iraq’s next government, opening the door for the Coordination Framework (CF) to lead the talks.

In his announcement, Al-Sadr gave CF leaders 40 days to negotiate and to arrive at an agreement with other parties.

Following the withdrawal by the Sadrist bloc on 15 May, lawmaker Wael al-Rikabi from the State of Law coalition told Shafaq News that Al-Sadr’s decision is merely an extension of the 40 days deadline he gave the CF.

The MP also said the CF is ready to “make a move toward the forces allied with the Sadrist movement, the Kurdistan Democratic Party (KDP) and Al-Siyada Coalition, along with the other political forces.”

However, he also highlighted that this move “will be preceded by meetings with the Sadrist movement to discuss ways to overcome the current political impasse.”

The deadline for parliament to elect a new president of the republic passed in early April, as a result of several boycotts of the sessions summoned by Al-Sadr.

On 4 May, the CF issued a proposal to form a new government, saying that the new Iraqi prime minister should be elected by all Shia political groups, rather than only by the party headed by Al-Sadr.

On a Twitter post in late March, Al-Sadr told CF leaders: “I will not agree with you, as consensus means the end of the country.”

Al-Sadr is aligned with the Sunni Muslim Sovereignty Alliance and the KDP, who oppose the CF.