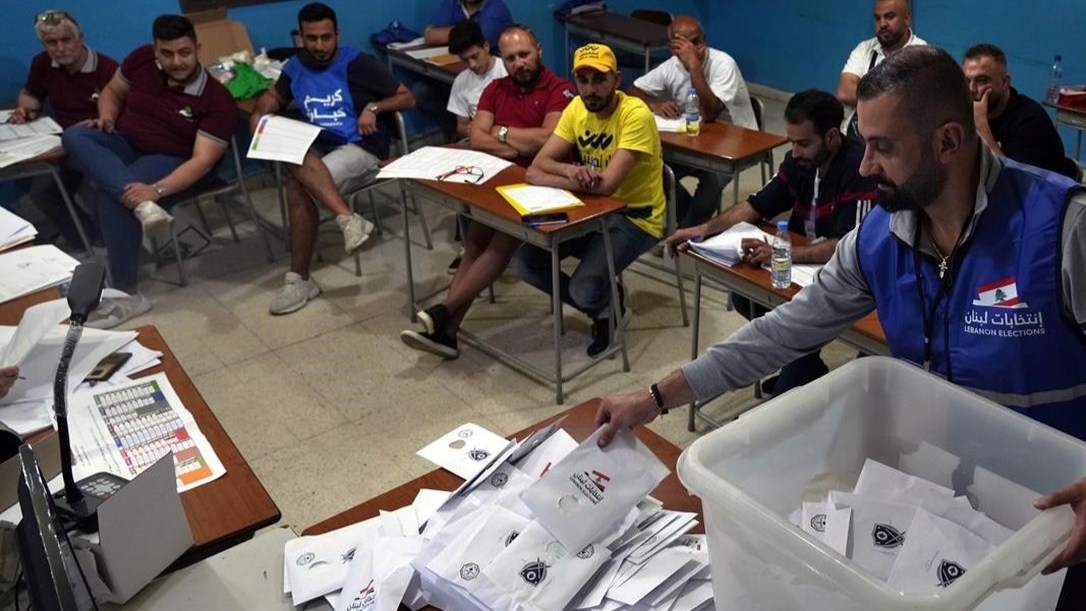 The vote count continues in Lebanon one day after long-awaited elections that saw 41 percent of eligible voters take to the polls, according to figures released by the Interior Ministry.

This is a marked drop-off from participation at the 2018 elections, when nearly 50 percent of voters participated.

While official results have yet to be announced, preliminary reports claim that Hezbollah and the Amal Movement have won 27 of the 27 Shia seats in parliament, compared to 26 seats in the last elections in 2018.

Lebanon’s semi-democracy has a complex confessional power-sharing system, implemented by France during its occupation of the country. It divides the 128 seats in parliament into two groups – 64 Muslims and 64 Christians.

If verified, this would make the LF the largest Christian bloc in parliament, replacing the FPM, which has held that position since its founder, President Michel Aoun, returned from exile in 2005.

The LF, established as an Israel-backed militia during Lebanon’s 15-year civil war, has repeatedly called for Hezbollah to give up its weapons.

On 23 March, Geagea was charged by military court for his involvement in last year’s deadly shooting of Hezbollah and Amal supporters in the Tayouneh neighborhood of Beirut by LF snipers.

Following the massacre, Hezbollah Secretary General Hassan Nasrallah accused Geagea of trying to incite a new civil war in Lebanon, and said the LF is “the biggest threat to Christians in Lebanon and to the security of the Christian community.”