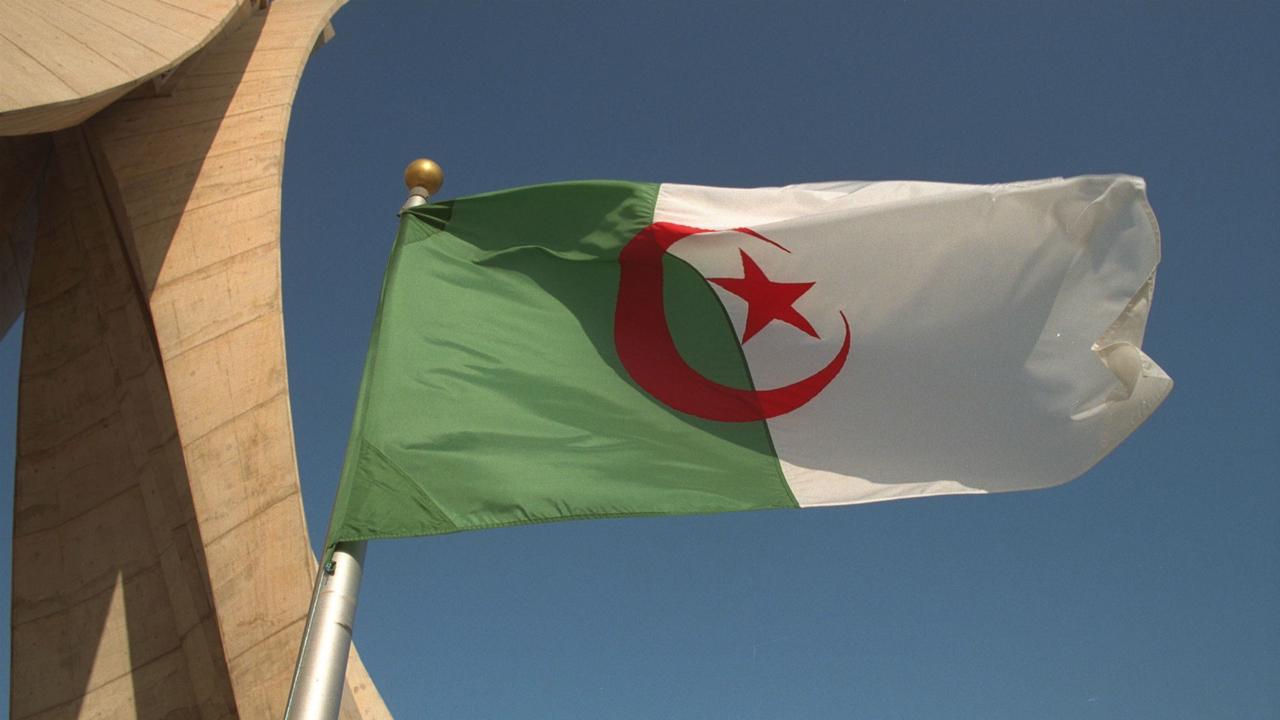 On 17 May, Algerian lawmakers submitted an appeal to parliament that seeks to criminalize the normalization of ties with Israel, including the prohibition of travel or direct contact with Tel Aviv.

Algerian lawmaker Youssef Ajesa from the Movement of Society for Peace (MSP) told Anadolu Agency that he “lodged the bill to the parliament on behalf of his party’s group of deputies (65 out of 462).”

The MSP is an Islamic Party that stands as the largest opposition bloc in the Algerian parliament, although its leadership has consistently supported the nation’s foreign policy.

Ajesa said that his bloc tried to include other groups to contribute to the bill, but, he added, “it did not receive a response, so I took the initiative to present it.”

For the bill to be approved, the first chamber of parliament must have a simple majority approval (50+1), and subsequently be passed onto the second chamber for final approval.

The draft contains seven articles, with the first seeking to “criminalize normalization with the Zionist entity.”

Article 2 forbids any form of governmental or public contact with Israel. Article 4 prohibits travel between the two states and prevents the entry of any Israeli passport holders to Algeria.

The document is currently being revised by the first chamber of parliament alongside the Parliamentary Initiatives Office of the National People’s Assembly.

The next stage of review stipulates that the next step for approval is the transfer of the bill to the parliament’s presidency.

Lavrov’s visit came as Moscow sought to build relations with the Arab world amid growing tensions with Tel Aviv, after Israel formally condemned the Russian special military operation in Ukraine.