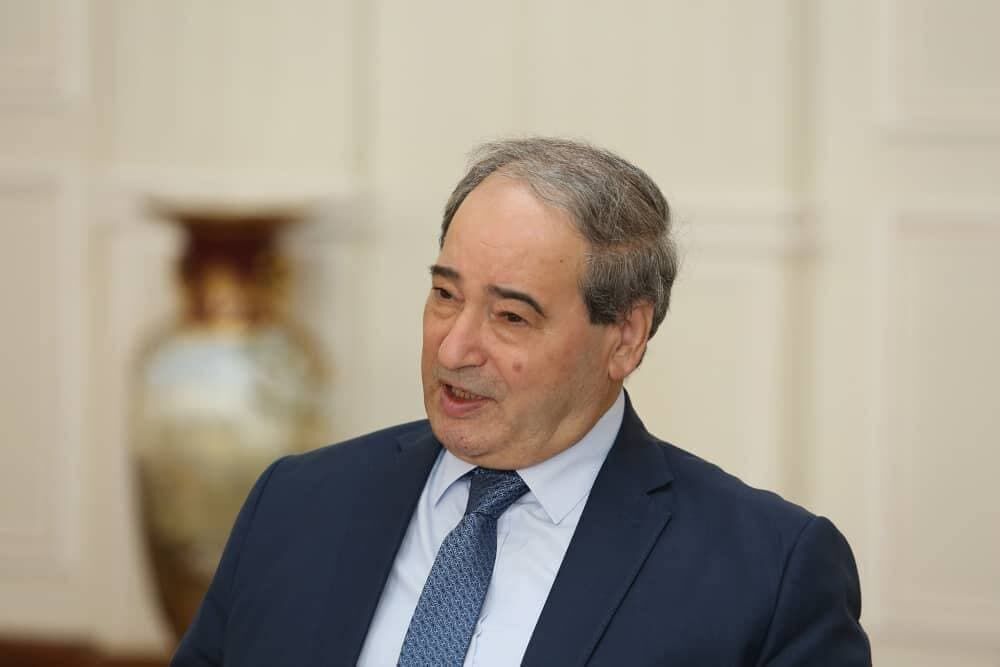 Syrian Foreign Minister Faisal Mekdad has called on Arab states to maintain friendly relations with Iran, saying in an interview with local media on 18 May that there is “no justification” for acrimonious ties between Tehran and the Gulf Cooperation Countries (GCC).

Mekdad condemned US attempts to pressure Arab countries against improving their ties with Syria and denounced the illegal US occupation and the use of its proxies, namely, the Syrian Democratic Forces (SDF).

“The separatist [SDF] militia must realize that the American occupier will leave our land and will abandon them,” he said.

In relation to the ongoing conflict in Ukraine, Mekdad condemned western intervention, and the attempt “to end the Russian role in today’s world,” adding that Russia stands by Syria and its right to liberate all its occupied territory, including the Golan Heights which has been occupied by Israel since 1967.

The foreign minister’s comments come at a time of increased tension between Russia and Israel over the latter’s involvement in Ukraine.

Russian ambassador to Israel, Anatoly Viktorov, said on 21 April that his country would consider retaliatory measures against Tel Aviv if reports of Israeli military aid to Ukraine are confirmed.

According to a recent report by Israeli media, a Russian S-300 missile defense system allegedly opened fire on Israeli jets as they carried out an illegal incursion of Syrian airspace on 13 May.

The unsourced report claims that the attack took place as the Israeli air force was bombing targets near the city of Masyaf in northwestern Syria.

At least five were killed and seven injured during the Israeli strikes, according to Syrian media.