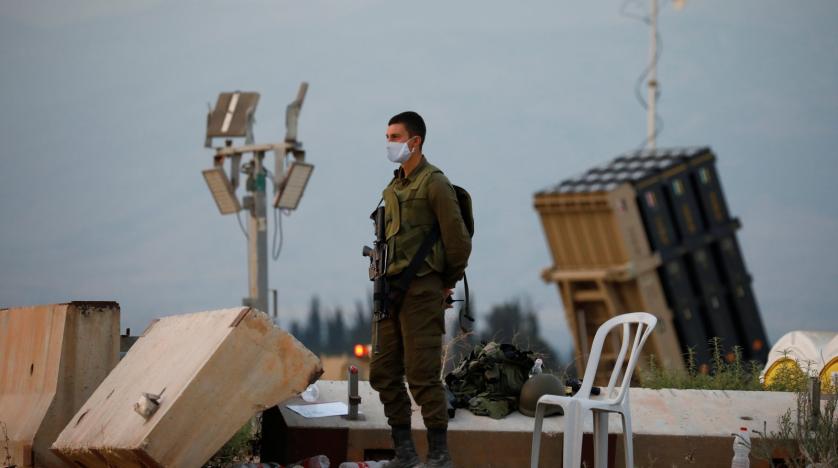 Sirens sounded in the Galilee in northern Israel on 19 May after a false alarm during which the Iron Dome defense system accidentally intercepted a drone belonging to the Israeli occupation forces.

Initial media reports claimed “the entry of a drone from Lebanese territory,” yet the claim was later retracted after it became clear that Israel had fired on its own drone.

“What happened today indicates the failure within the occupation army,” a correspondent for Al Mayadeen said.

This is the second time over the last month that the Israeli missile defense system has been activated on false grounds.

In the early hours of 21 April, Israel launched airstrikes on the Gaza Strip using UAVs and Merkava tanks, following reports that the Palestinian resistance had launched a rocket attack in retaliation for the ongoing Israeli aggression in the West Bank and Al-Aqsa Mosque.

Palestinian resistance sources, however, told Al Mayadeen that they did not launch rockets into the settlements surrounding Gaza, but instead fired anti-aircraft shells and opened fire in the direction of the surrounding settlements, which triggered the sensitive radars of the Iron Dome system.

Several Iron Dome air defense batteries were released, despite no rockets being fired. With a full Iron Dome battery unit costing $50 million and each missile costing $40,000 to $100,000, the Palestinian resistance was able to create a costly waste of the Israeli military’s resources.

Israel has been on high alert in recent months after a number of incidents that have compromised its air defense capabilities.

On 18 February, Hezbollah revealed it had flown a reconnaissance drone for about 40 minutes inside the occupied Palestinian territories, and that the drone managed to return to Lebanon unscathed despite attempts by Israel to shoot it down.

A day later, a senior Hezbollah member said that the failure by Israel to intercept the reconnaissance drone is evidence that their defenses are vulnerable and not as secure as Tel Aviv wants the world to think.