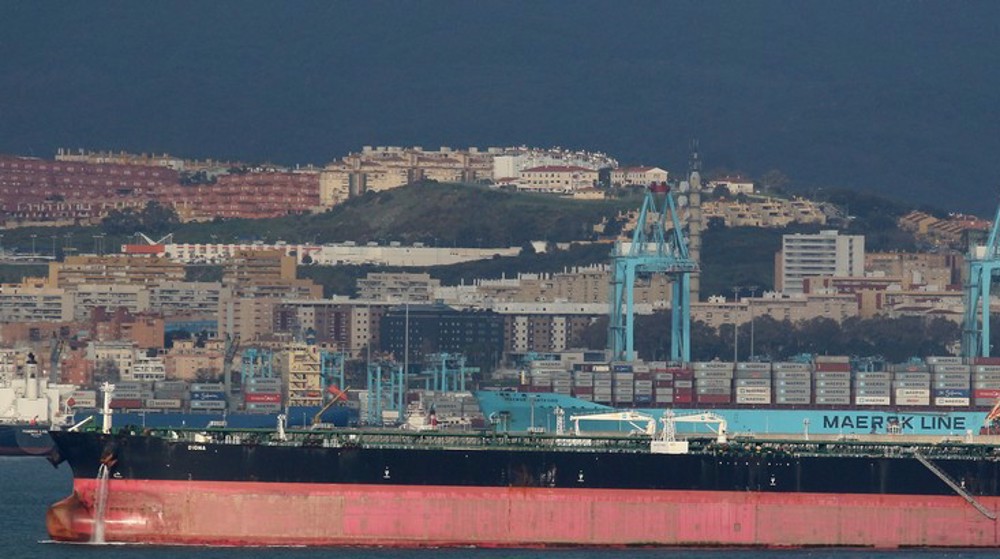 China is scheduled to receive around two million barrels of Iranian crude oil this week that it will pump into an oil terminal in the Zhanjiang city of Guangdong province, southwest of the country.

The oil will be discharged by the Diona crude oil carrier owned by the National Iranian Tanker Company (NITC), according to Vortexa Analytics, an agency that specializes in tanker tracking.

“This would be the third Iranian oil cargo destined for government stockpile following two similar-sized shipments in December and January,” the agency reported.

On 17 May, UN Special Rapporteur Alena Douhan said the US must lift economic sanctions on Iran due to the harmful impact they have on the Iranian people.

“I call on the United States to abandon unilateral sanctions,” the UN special rapporteur told a press conference in Tehran.