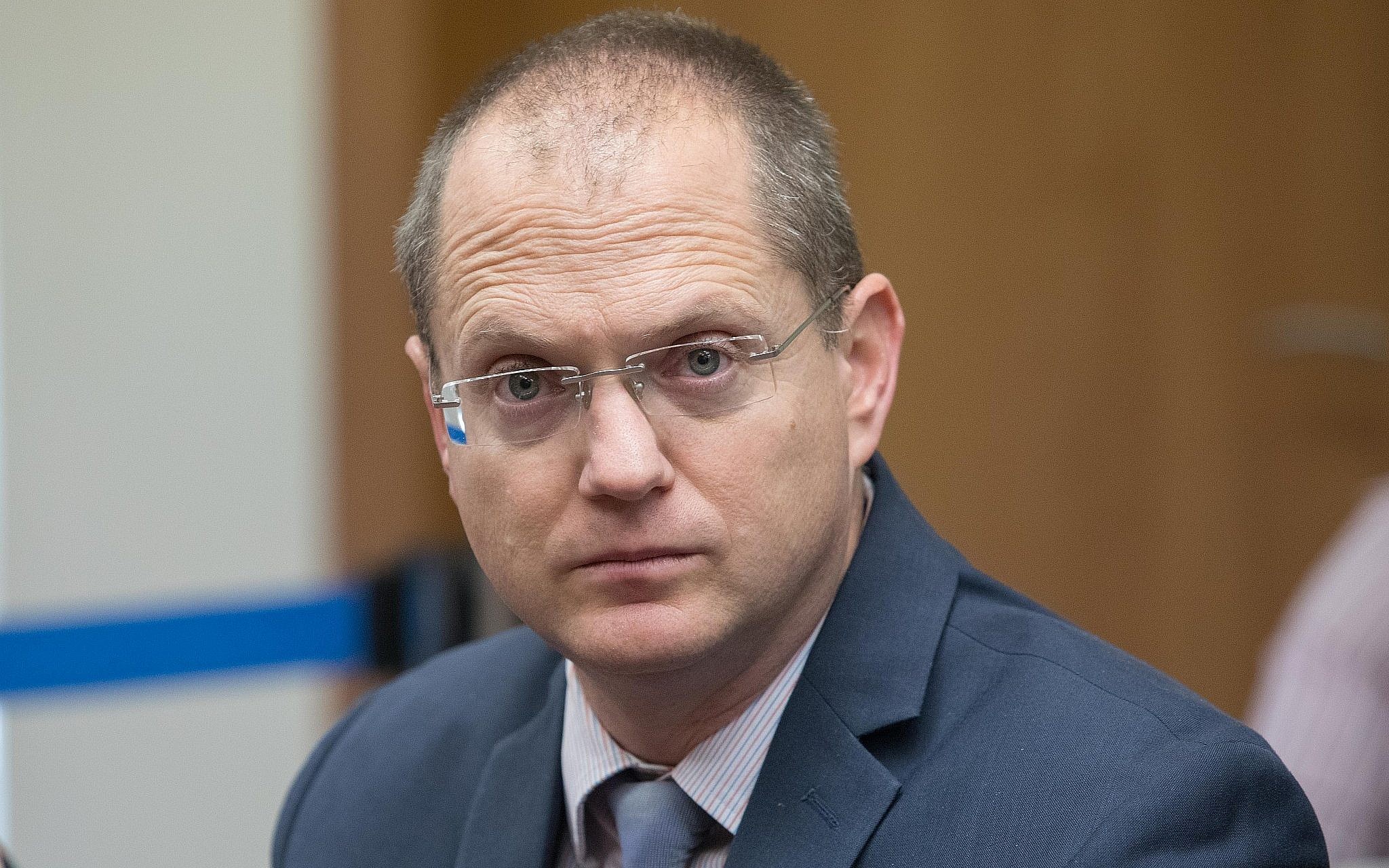 The Israeli official also met with the President of Azerbaijan, Ilham Aliyev, according to Azerbaijan’s state news agency.

President Aliyev and Minister Forer discussed economic relations between their countries as well as prospects for bilateral cooperation. They also exchanged views on the application of modern Israeli technologies in the agricultural development of Azerbaijan.

President Aliyev praised the significant increase in local agricultural production and exports, and said that work is underway to minimize dependence on imports.

Forer said that the Karabakh region had good potential for cooperation, given that the development achieved in Azerbaijan had created extensive opportunities.

Israeli companies operate in Azerbaijan in the use of technology as well as in the development of agriculture.

“I appreciate the opportunity to visit the smart village near the border with Iran and see Israeli knowledge and technology build life,” Forer said.

The official visit of Israeli Minister Oded Forer comes after several months of tensions between Azerbaijan and Iran, when Tehran accused Baku of hosting Israeli military and intelligence bases on its territory.

Iranian intelligence announced on 13 March that Iran had obstructed a cyber espionage network linked to the Israeli Mossad in the northwestern province of Iranian Azerbaijan.

The announcement was made on the same day the IRGC launched more than 10 ballistic missiles at a Mossad base in Erbil, Iraq in retaliation for the murder of two IRGC officers in Syria by the Israeli Air Force (IAF) a few days prior.

The Israeli espionage network was attempting to carry out acts of sabotage in Iran, according to the Director General of Intelligence for the West Azerbaijan region.

Iranian officials have warned of Israeli-linked spy activity in the Azerbaijan region, but said that the situation is being closely monitored and fully under control.

Border Guard Commander Ahmed Ali Goudarzi has stated that despite the situation in the northwest being safe, Iran has warned its neighbors of the presence of Israeli spy rings and Takfiri militant groups on the northwest borders.

Iran has also cautioned the state of Azerbaijan over their relationship with Israel.

Iranian Foreign Minister Hossein Amir-Abdollahian has said that a relationship between Baku and Tel Aviv will offer no benefit to Azerbaijan, and has emphasized that Iran will not tolerate Israeli presence on its borders.