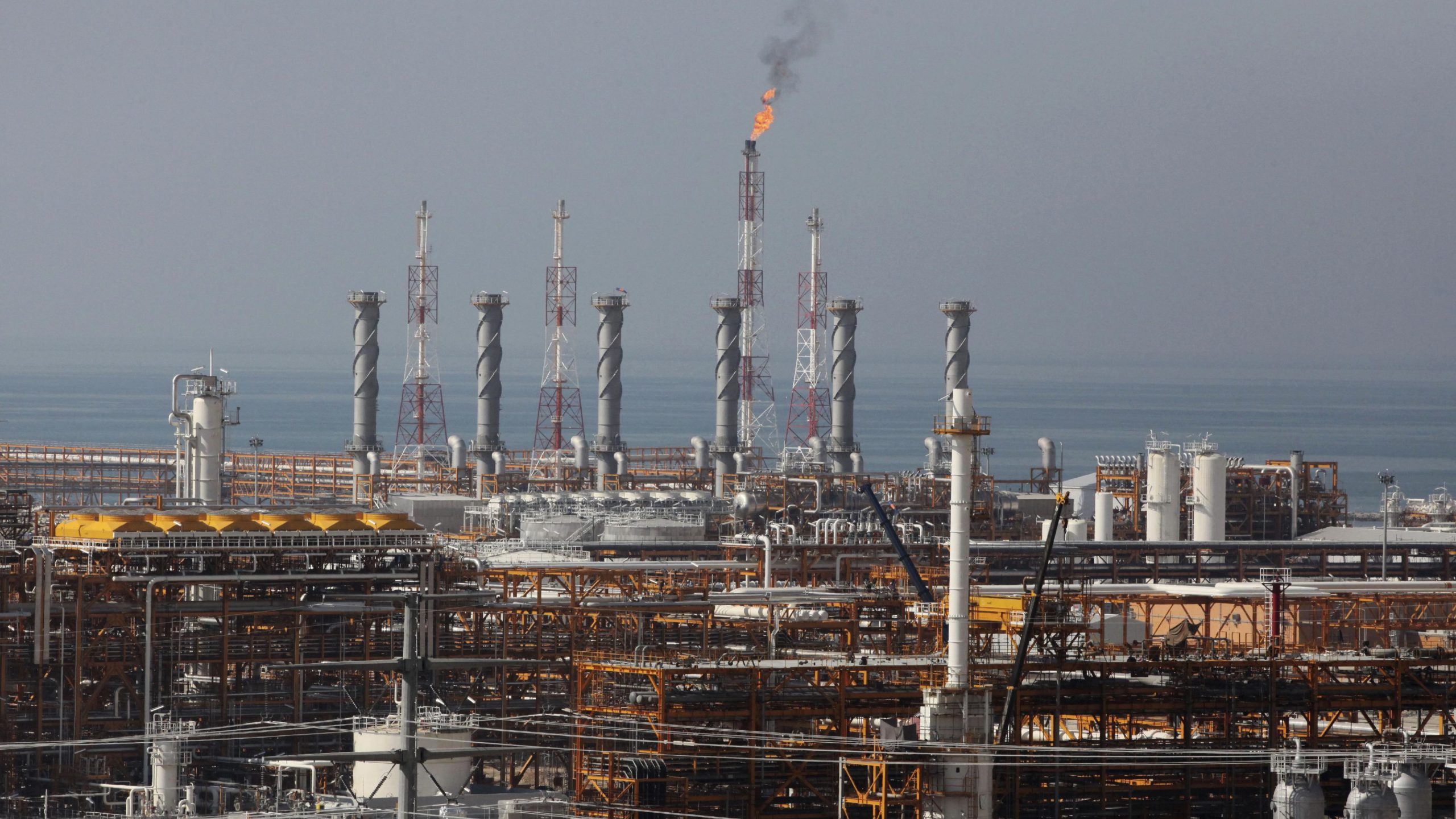 The oil minister of the Islamic Republic of Iran, Javad Owji, has announced that an undersea gas pipeline project between Iran and Oman will be revived, according to a report from Iran’s state news agency IRNA released on 21 May.

The report stated that an agreement to restart the project was made during a trip by Owji to Oman ahead of Iranian President Sayyed Ebrahim Raisi’s upcoming visit to Muscat on 23 May.

Raisi will bring a high-ranking delegation with him to further cement ties in economic, political, and cultural realms.

The gas pipeline project between Iran and Oman was originally signed in 2013. Due to the fact that Iran has one of the world’s largest natural gas reserves, the project sought to transfer gas from Iran to Oman using an undersea pipeline.

The value of the agreement was estimated at $60 billion over 25 years.

In 2016, the two sides pushed for the implementation of this agreement. In 2017, the route of the pipeline was changed in order to avoid crossing into territorial waters controlled by the UAE.

However, due to the US withdrawal from the 2015 Iran nuclear agreement, sanctions on Iran as well as diplomatic pressures from Washington have stalled this project until now.

Attempts to revive the 2015 deal are ongoing in a series of negotiations taking place in Vienna, which have stalled since 11 March when the US seized several Iranian oil ships, and the Iranian team left Vienna in protest.

The talks have not been revived since.

Washington’s ongoing refusal to remove the designation of the Islamic Revolutionary Guard Corps (IRGC) as a terrorist organization is another obstacle to progress on the negotiations. This is one of the main points of contention for the Israeli government.

On 18 May, Israeli Defense Minister Benny Gantz visited Washington to hold meetings with various US officials, including US National Security Adviser Jake Sullivan.

US military forces will additionally take part in a major military drill by the Israeli occupation forces later this month simulating a wide scale strike on Iran.

In spite of these tensions, Iran has not wasted time in building warm ties with regional neighbors, such as Oman, or other powerful countries, such as Russia, China, and India, in addition to building up its own domestic economy through support of domestic industry.

Raisi has often repeated that Iran’s plan to cope with its various domestic issues, including economic issues, is not dependent on the removal of US sanctions. Rather, they hope to create a robust domestic economy paired with strong international ties in order to minimize and eventually eliminate the impact of sanctions.

The head of the Iran-Oman Joint Economic Committee, Mohsen Zarrabi, announced on 20 April that the total volume of trade between Iran and Oman skyrocketed to $1.336 billion and had a 53 percent growth over the past year.

During a recent meeting with the newly-appointed president of the UAE, Mohammed bin Zayed (MbZ), Iranian Foreign Minister Hossein Amir-Abdollahian said that warm ties between regional neighbors causes “despair among enemies of the region.”