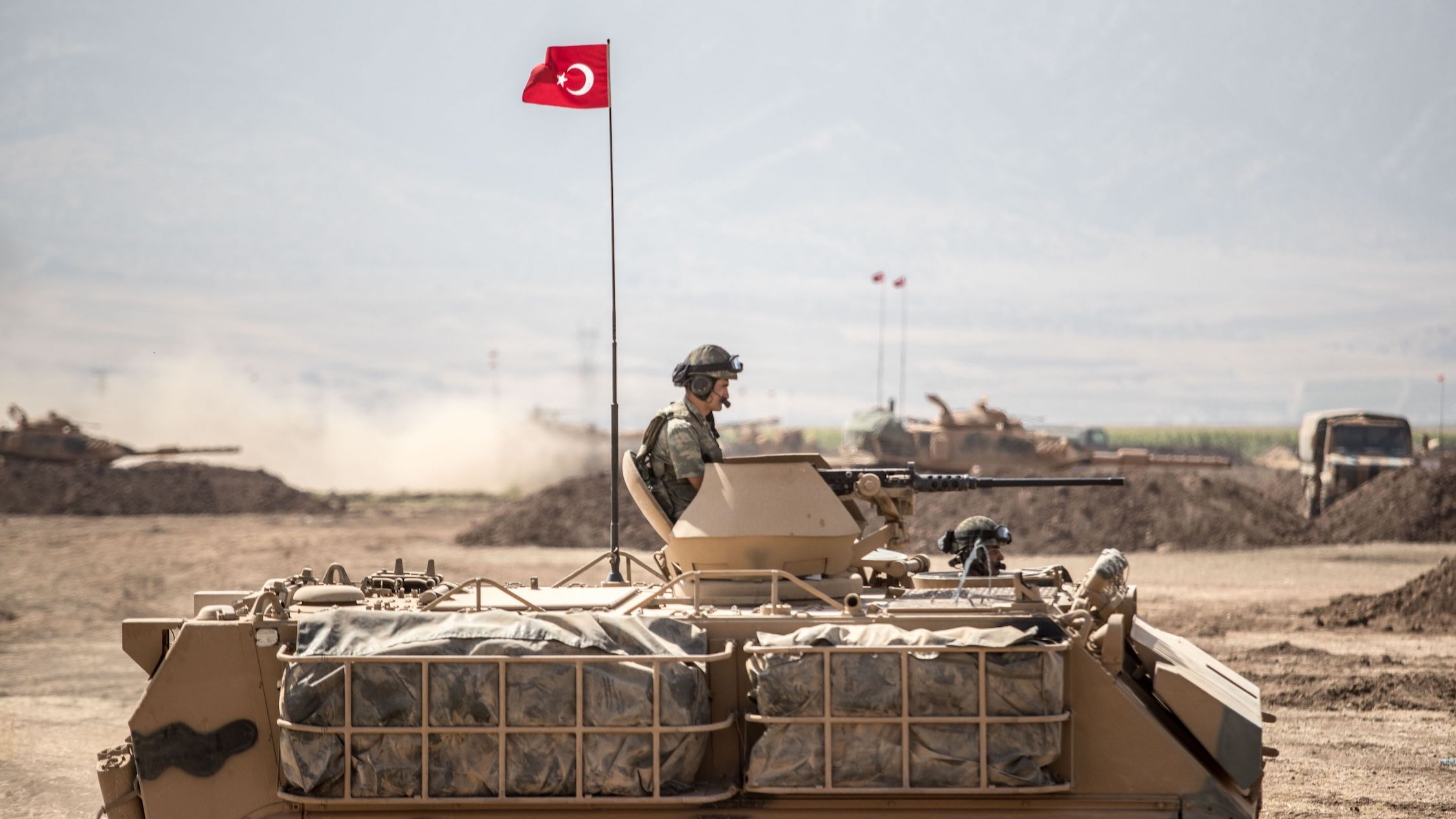 Several combat drones struck an illegal Turkish military outpost in northern Iraq on 22 May, according to a report by Sabereen News, a Telegram news channel loosely affiliated with the Iraqi Popular Mobilization Units (PMU).

Three people reportedly died as a result of the attack.

According to the report, approximately six combat drones attacked a Turkish occupation base in Bashiqa, north of Mosul.

The Turkish military is illegally occupying portions of the Kurdistan region of northern Iraq under the guise of fighting against hostile militants from the Kurdistan Workers Party (PKK) and other groups in the region.

However, Baghdad has not given Ankara an official approval to deploy its troops on Iraqi soil, saying that a bilateral agreement between the defense ministries of both countries is necessary to legally operate in Iraqi territory.

Despite this lack of approval, Turkey continues to occupy and bomb positions on Iraqi soil.

Ankara has claimed that Baghdad supports their military activities against the PKK. The Iraqi government, however, has categorically denied such a statement, confirming that there is no cooperation or approval for Turkish military actions inside Iraq.

“The Government of the Republic of Iraq categorically rejects, and strongly condemns the military operations carried out by the Turkish forces in the areas of Metina, Zap and Avasin-Basyan, in northern Iraq,” the Iraqi foreign ministry spokesman said.

Turkish drones also targeted positions of the PMU, known for their track record in fighting and defeating ISIS militants in Iraq.

Turkish forces have come under fire on a number of occasions for their illegal military presence in Iraq.

On 16 January, three rockets targeted a Turkish military base in northern Iraq. The attack came less than 24 hours after the same base was hit by two rockets.

Iraq is currently in the process of forming a new government, despite hitting various obstacles and deadlocks.