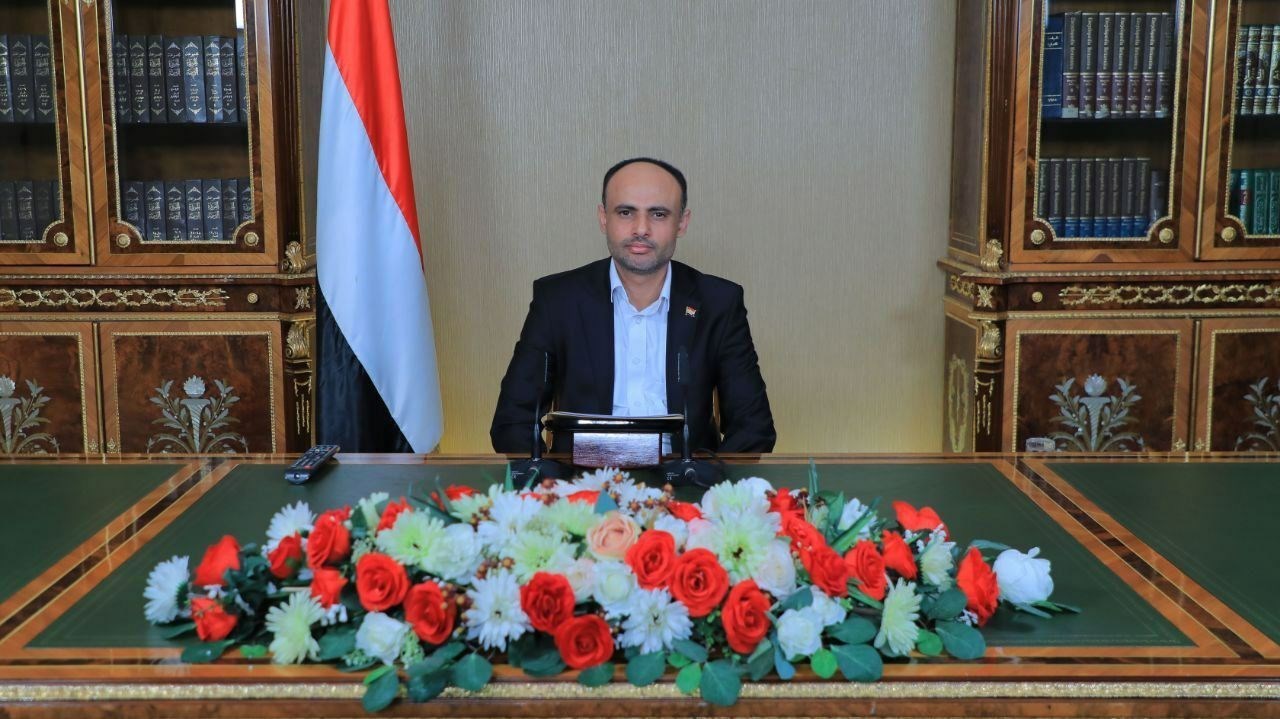 The president of Yemen’s Supreme Political Council, Mahdi al-Mashat, weighed in on the effects of the UN-brokered truce and the future position of Yemen during a televised address carried by Al Masirah TV on 22 May.

According to the Yemeni president, the truce has resulted in very little alleviation of the suffering of the Yemeni people.

“The citizen did not feel a difference between truce and non-truce, which is not encouraging enough. We are not against extending the truce, but what is not possible is accepting any truce in which the suffering of Yemeni people continues,” Al-Mashat said.

Saudi Arabia has consistently violated the UN-brokered ceasefire agreement which started on 2 April.

The ceasefire stipulated that UN-approved fuel ships must be allowed to pass the Saudi-imposed naval blockade. Few ships have been allowed to enter Yemeni ports, despite having UN approval.

Another stipulation – the re-opening of Sanaa International Airport to commercial flights – was not honored until approximately one and a half months into the two-month truce, with the first flight departing on 16 May.

Two flights per week are being reportedly allowed during the remaining 15 days of the truce.

On this basis, President Al-Mashat affirmed the will of Yemen and its people for establishing a real and lasting peace, but said that it must coincide with their demands for ending the siege, bombardment and military occupation of Yemeni lands, as well as the start of reconstruction efforts to rebuild what was destroyed during the war.

On 17 May, the UN declared its intentions to extend the truce in order to begin negotiations to end the seven years of war.

The Yemeni president expressed the desire of his country to engage in real cooperation that leads to the improvement of humanitarian and economic situations in any truce.

Al-Mashat referred to the unelected council appointed by Saudi Arabia as the “Council of Shame,” stating that such a council was  responsible for killing Yemeni people and that “there was no difference between their position and that of the traitor Hadi.”

The war-torn country continues to experience one of the worst humanitarian crises as a result of the Saudi-led war and its economic blockade on Yemen.