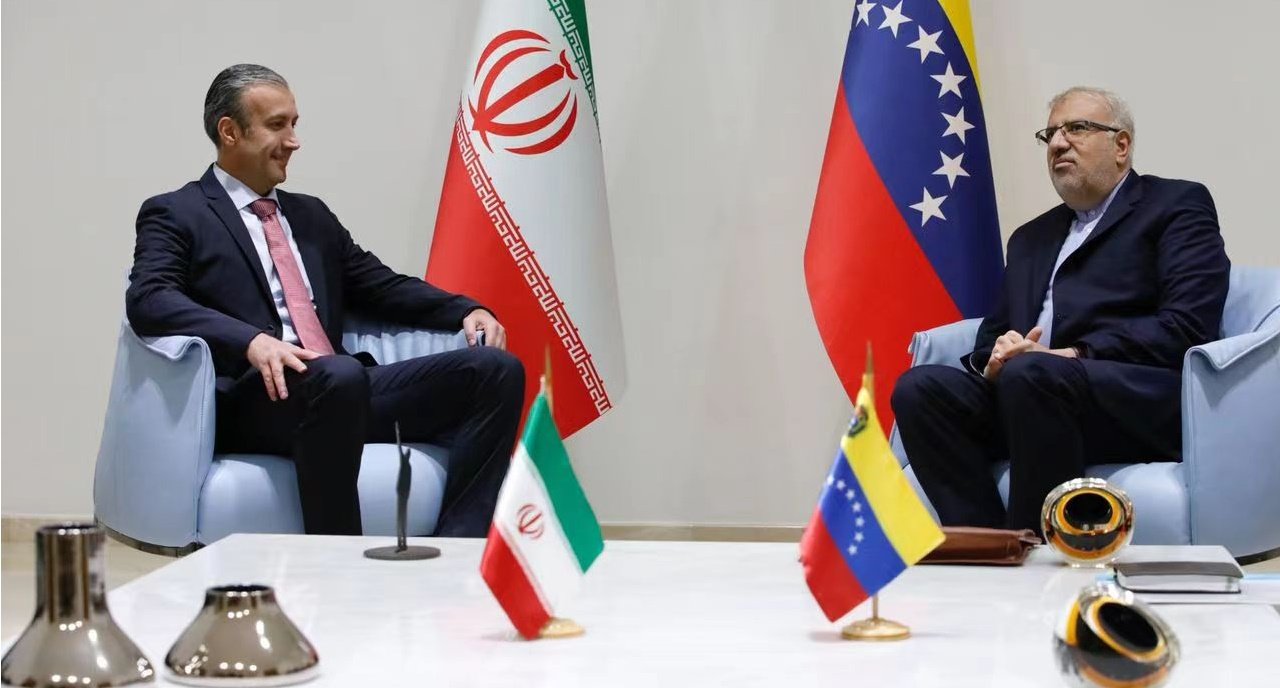 Iranian state-owned companies have started preparations for the revamp of the Paraguaná Refining Center (CRP), Venezuela’s largest oil refining plant, according to four unnamed officials who spoke with Reuters on 23 May.

The officials revealed that Tehran and Caracas signed a contract to refurbish the smaller El Palito refinery, before work starts on the CRP, which has a capacity of 955,000 barrels per day (bpd).

“Its next project is Paraguaná, a two-refinery complex that is among the largest in the world, through a contract now being negotiated … the facility, known as CRP, operated at just 17 percent of capacity in April, according to independent estimates,” Reuters reported.

At least 200,000 barrels of the crude were delivered in mid-April to the 310,000 bpd Cardon refinery, the Latin American nation’s second largest.

Earlier this month, another 400,000 barrels of Iranian oil were reportedly discharged from the tanker Dino I at Puerto José in Venezuela.

Over the past decade, Washington has imposed crushing economic sanctions on both the Islamic Republic and Venezuela. Both nations have also suffered from US-backed attempts to sabotage their energy industries, including by cyber attacks, assassinations, and bombings.

Reuters also recently revealed that Iranian and Venezuelan oil tankers have been carrying out ship-to-ship (STS) transfers in the open ocean in order to bypass US sanctions.

After delivering a cargo of Venezuelan heavy crude in the South China Sea in March, the Maximo Gorki supertanker reportedly rendezvoused with a National Iranian Tanker Co. (NITC) vessel loaded with Iranian condensate.

Since his inauguration last year, Iranian President Ebrahim Raisi has pushed for a policy of cooperation with Iran’s neighbors and allied nations, with the goal of overcoming punitive sanctions imposed by the west.