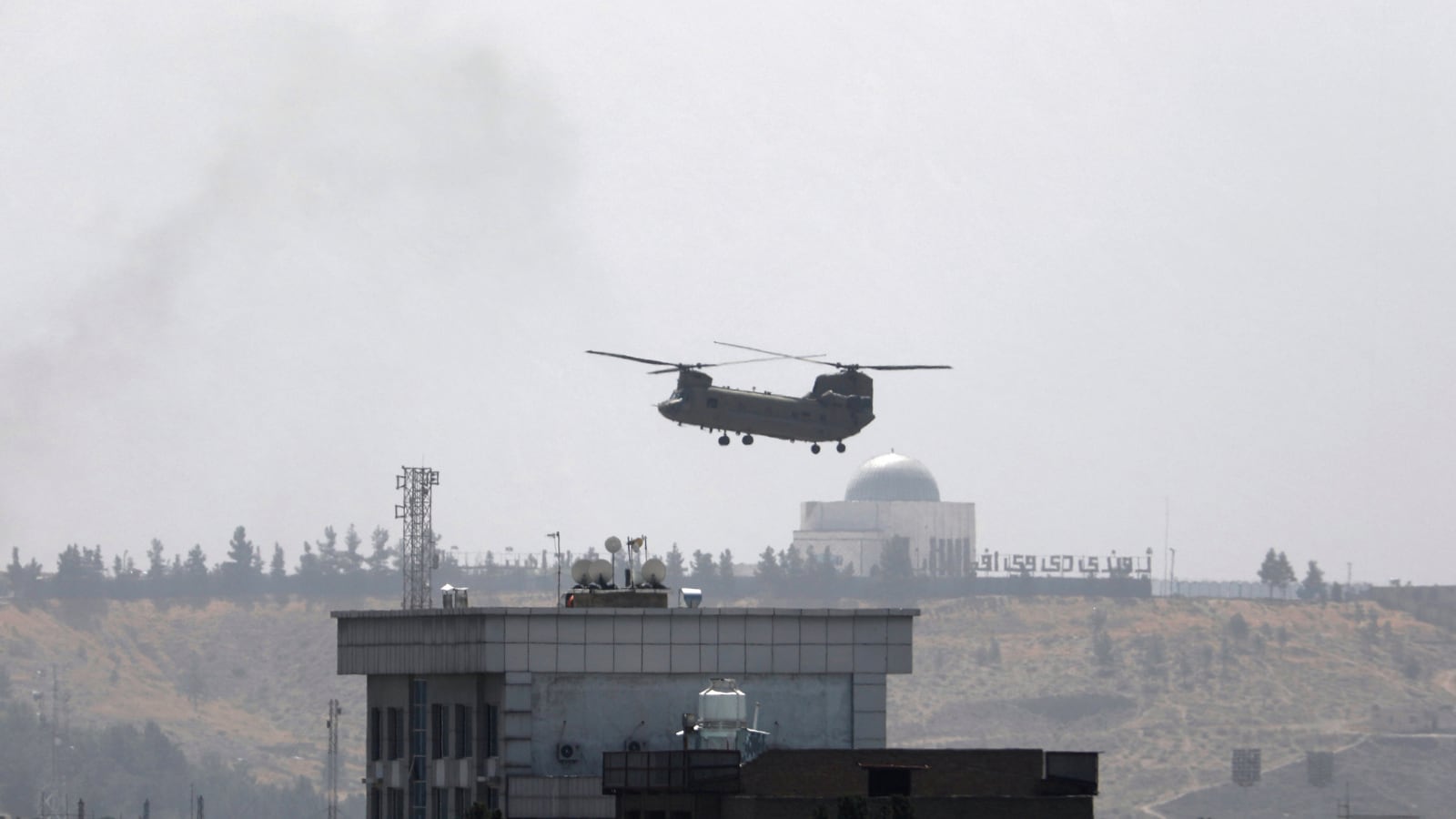 An inquiry by the UK House of Commons Foreign Affairs Committee has determined that last year’s withdrawal of troops from Afghanistan was a “disaster and a betrayal.”

The probe highlights a “fundamental lack of planning, grip or leadership at a time of national emergency,” adding that “the manner of our withdrawal from Afghanistan was a disaster and a betrayal of our allies that will damage the UK’s interests for years to come.”

Last year, both the UK and the US faced criticism over rampant mismanagement during their troops’ hasty withdrawal from Afghanistan.

These included NATO troops firing on civilians outside Kabul airport, a US drone strike that killed seven children, and reports that US-trained shadow operatives flocked to join the ranks of ISIS.

Shocking images from Kabul at the time showed desperate Afghans clinging to the undercarriage of military planes, before plunging to their deaths over the capital.

Earlier this year, two whistleblowers inside the British government revealed that Prime Minister Boris Johnson gave the order for the evacuation of 150 dogs and cats from Afghanistan just as the US-trained army began to disintegrate.

For their part, London has maintained that “intensive planning” went into the withdrawal of troops.

The committee report, however, highlights how former foreign secretary Dominic Raab, the senior civil servant in charge of the Foreign Office, Sir Philip Barton, and even the UK prime minister were all on leave when Taliban forces made their way into Kabul.

“The fact that the Foreign Office’s senior leaders were on holiday when Kabul fell marks a fundamental lack of seriousness, grip, or leadership at a time of national emergency,” the cross-party committee said.

The Labour Party’s Shadow Foreign Secretary, David Lammy, said the report “highlights the scale of the government’s incompetence, laziness, and mishandling” of the withdrawal.

In the wake of the scathing report, members of parliament have called for the resignation of Sir Philip Barton for failing to give “candid evidence” to the committee and for covering up “political interference in the fast-tracking of some individuals out of Afghanistan.”