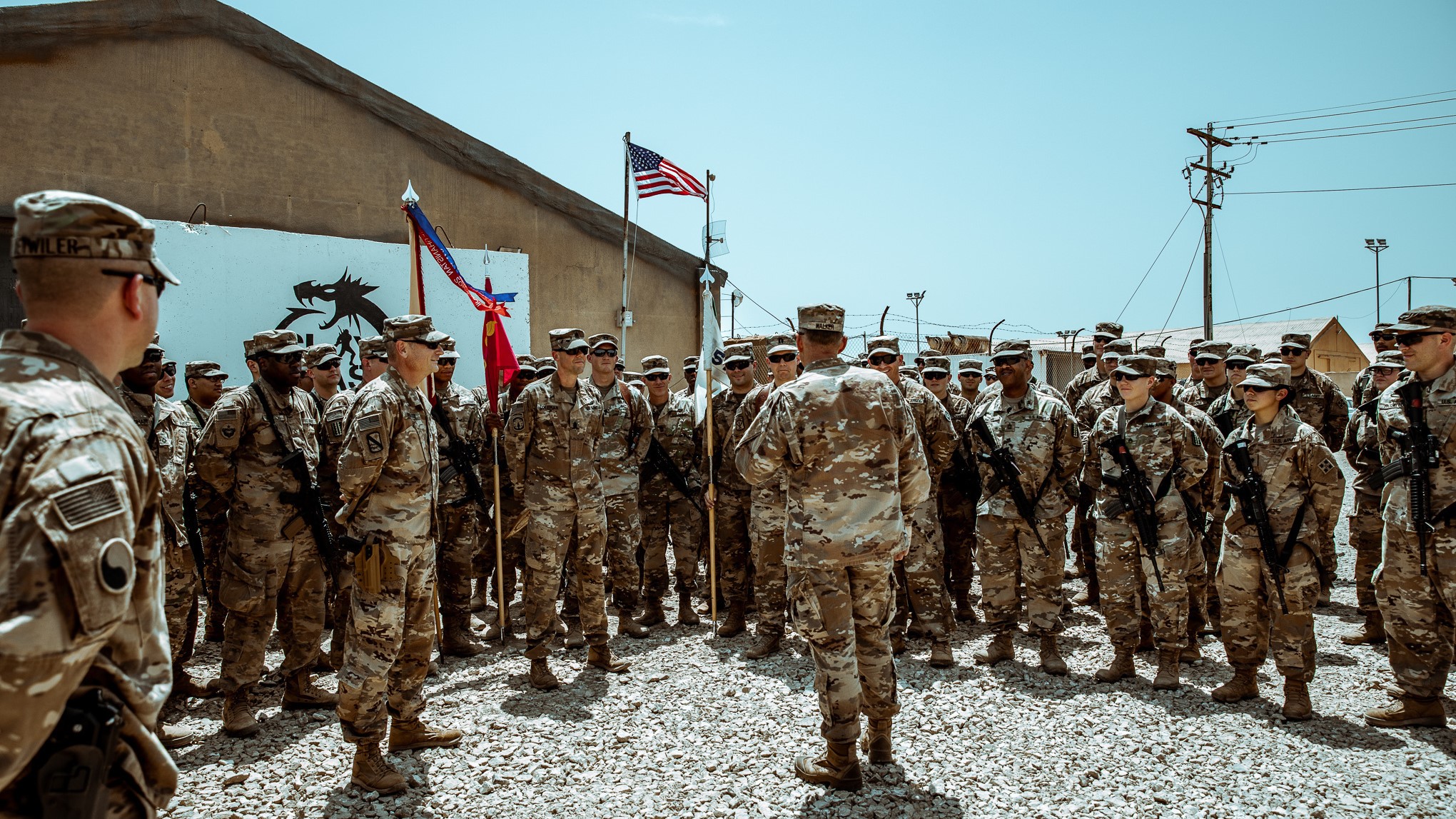 In the early hours of 24 May, a drone laden with explosives targeted the Baghdad Diplomatic Support Centre (BDSC), located inside an Iraqi military base, and which hosts US diplomats and troops, according to reports from RT and BBC World Service correspondent Nafiseh Kohnavard.

At 2:30 am, a suicide drone targeted Baghdad Diplomatic Support Centre (BDSC) hosting US diplomatic personnel & troops.
“This armed UAS flew over the civilian side of the airport putting innocent Iraqi lives at risk & could hit commercial flights.” A defence official says pic.twitter.com/DSyK0HM8Fp

Kohnavard cited a defense official who claimed that the drone allegedly flew over the civilian section of Baghdad International Airport, located near the military base that was targeted.

The drone was unable to reach its target, as it was picked up on radar systems and shot down by air defense systems.

Iraqi forensic experts began investigating and examining the wreckage of the drone after the successful interception.

No one has yet claimed responsibility for the attempted drone attack.

US military installations in Iraq come under frequent attack from unknown resistance groups, many of whom are believed to be backed by the Islamic Republic of Iran.

US military convoys came under attack as recently as 15 May, according to reports. No one claimed responsibility for the attack.

In March this year, Iran’s Islamic Revolutionary Guard Corps launched a precision missile strike against a Mossad base in the city of Erbil.

In another exclusive, the official spokesman of the Patriotic Union of Kurdistan party’s Erbil office, Azad Jolla, confirmed that the Israeli spy agency Mossad has long been active in the capital of the IKR.