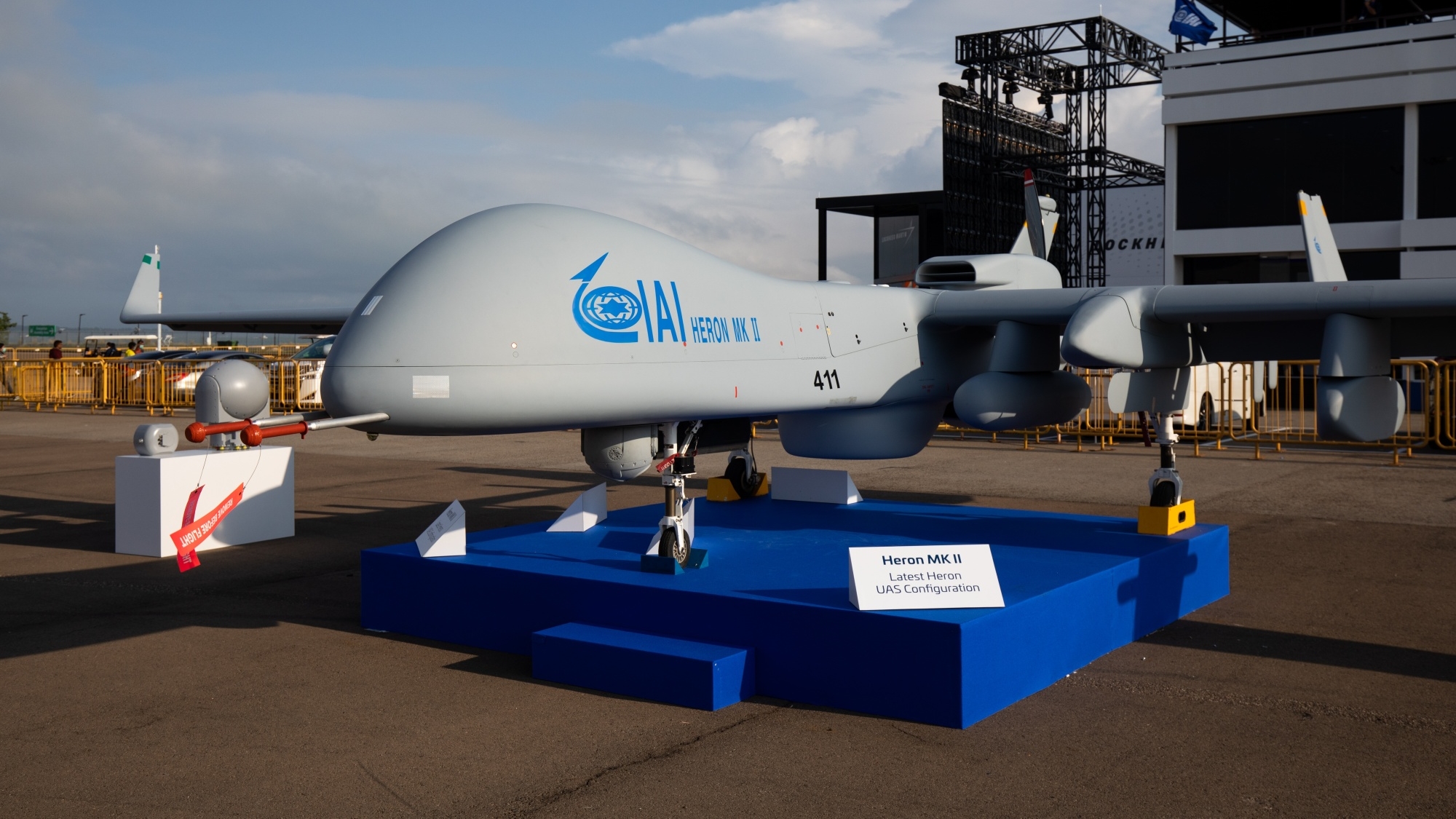 Following the publication of this year’s record growth for state-owned Israel Aerospace Industries (IAI), the weapon maker’s head and former defense minister, Amir Peretz, told Israeli media that the IAI is looking to make headway into the European market.

According to Peretz, the IAI seeks to increase its presence in countries neighboring Russia, hoping to cash-in on the west’s runaway spending to prolong the Ukraine conflict.

Last week, the IAI revealed that its net income reached $78 million during the first quarter of 2022, an 86 percent increase when compared to the $42 million brought in during the same period last year.

IAI touted the gains on social media, calling it a “direct continuation of record-breaking financial results in 2021.”

We will continue to lead the industry and break records in developing security & tech solutions, and in reaching higher profits💪 pic.twitter.com/f5uGUb2kYE

According to Peretz, the Israeli arms dealer is now focusing primarily on selling arms to Germany and Finland, as Berlin is expected to add 100 billion euros to its military budget, while Helsinki is looking to join NATO.

Since the start of the war between Ukraine and Russia, European countries have moved to boost their military spending, creating a new arms race on the heels of the economic crisis caused by the coronavirus pandemic.

Western nations have also flooded Ukraine with weapons and mercenaries, and with President Volodymyr Zelensky continuously calling for more. At the same time, the west has imposed severe economic sanctions on Russia that have exacerbated a global food crisis.

According to a study published by the Stockholm International Peace Research Institute (SIPRI), Europe has posted a 19 percent increase in arms imports, a sudden spike after global arms exports declined by 4.6 percent between 2017 and 2021.

Since signing normalization deals with the UAE, Bahrain, Morocco, and Sudan in 2020, Tel Aviv has seen a significant boost in its income from arms sales.

In 2021 alone, arms exports to countries with which it normalized relations reached almost $800 million. On top of this, most of these nations have expressed interest in acquiring Israel’s ‘Iron Dome’ missile defense system.

Tel Aviv’s interest in selling weapons to European countries comes in the wake of fraying relations with Moscow, as Russian officials have recently taken a harsher stance against Israel’s violations in Syria and occupied Palestine.