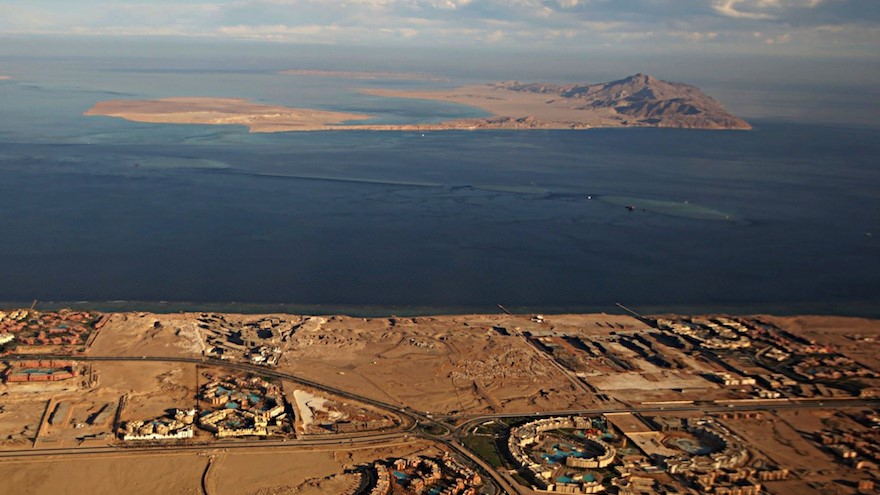 The US is reportedly brokering talks between Saudi Arabia, Egypt, and Israel over the transfer of two islands located in the Red Sea, according to a report from Israel’s Walla News on 23 May.

The islands also share a waterway which is connected to Israel’s southernmost maritime borders, which requires Israeli involvement in the negotiations.

US President Biden and Saudi Crown Prince Mohammed bin Salman (MbS) are slated to meet for the first time in June.

This potential meeting would come after months of tensions between Washington and Riyadh, as a result of Saudi Arabia’s neutrality in the Russia-Ukraine conflict.

Relations between the US and Gulf states took a turn for the worse following Russia’s special military operation in Ukraine, with both Saudi Arabia and the UAE refusing the US diktat to increase oil production levels.