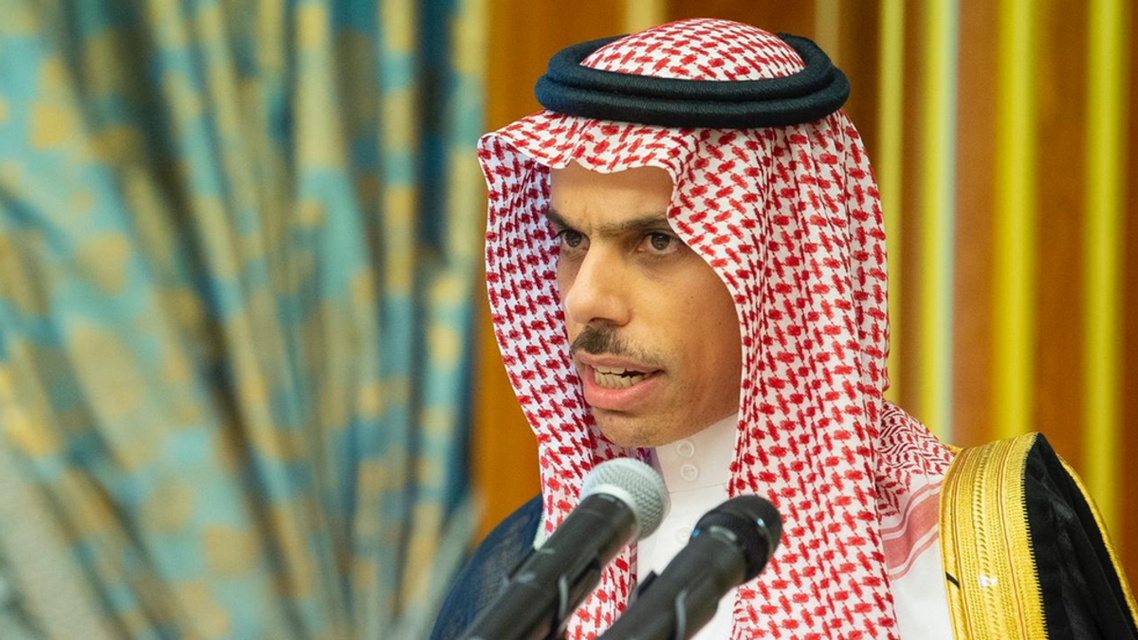 Saudi Arabia’s Foreign Minister, Prince Faisal bin Farhan Al Saud, said on 24 May that some progress has been made in negotiations with Iran, but “not enough,” and that the kingdom’s hand is still extended to the Islamic Republic.

“We have made some progress but not enough … Our hands are stretched out,” Bin Farhan said at the World Economic Forum panel, adding: “we continue to encourage our neighbors in Iran to lean into what can be a very, very important sea change in our region,” and expressing hope for a “new era of cooperation.”

In relation to the Vienna sanctions-removal talks, which were suspended on 11 March, Bin Farhan said it would “be potentially be a good thing if it’s a good deal,” but reiterated Riyadh’s official stance condemning Iran’s role in the region.

Talking about Israel, Bin Farhan added: “I think we have always seen normalization as the end result.”

On 13 March, Iran-based Nour News reported that the Iranian government had temporarily suspended talks with the kingdom, despite not revealing the source of the information or the reason for the abrupt suspension of the talks. The two sides were set to meet in the Iraqi capital Baghdad for a fifth round of negotiations.

The decision to suspend the talks was made after Saudi Arabia conducted a mass execution of 81 men, half of whom were members of the Shia community, over what the kingdom called “allegiance to foreign terrorist organizations and … deviant beliefs.”

On 21 April, talks between the two sides resumed, with Iran confirming a few days later that it had held the fifth round of talks in Baghdad with a delegation from Saudi Arabia.

“The fifth round of talks between Saudi Arabia and Iran … were proactive and positive,” the spokesman for the Foreign Ministry of Tehran, Saeed Khatibzadeh, said at the time.

Relations between Saudi Arabia and Iran have been frosty for years over a variety of issues, including the war on Yemen, where, since March 2015, Riyadh and its allies have been fighting the Ansarallah resistance movement.