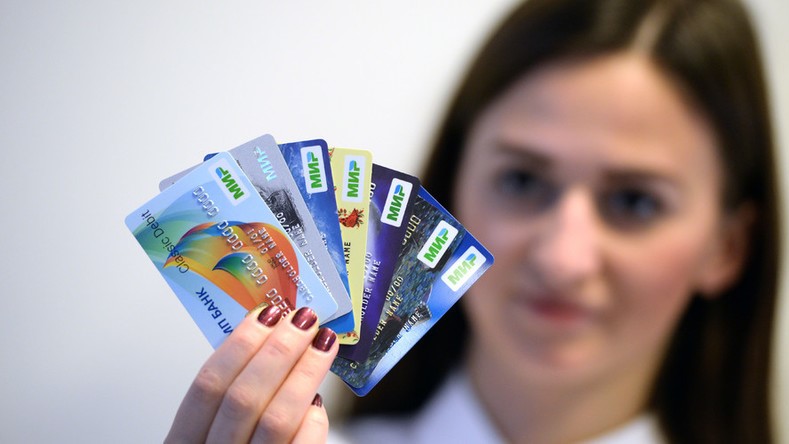 Russia and Iranian officials held trade and energy talks on 25 May in Tehran during the visit of Russian Deputy Prime Minister Alexander Novak.

According to Al Mayadeen, the two sides discussed the possibility of linking their national alternative card payment systems, as major card networks, such as Visa and Mastercard, have blocked both countries due to western sanctions.

Additionally, three cooperation agreements have been signed. Novak announced the two sides will settle payments in their respective national currencies.

Russia began work on an alternative payment network following sanctions in 2014, and after the residents of Crimea voted to reunify with Russia. The system, named Mir, had its first cards issued in December 2015, and is operated by a subsidiary of the Central Bank of Russia.

After initially being used only by Russian companies, Mir debit and credit cards were accepted by AliExpress in 2016.

Following the start of the war in Ukraine, Visa and Mastercard ceased operations in Russia, resulting in a $1.5 billion annual revenue loss. Russian account holders began flocking to get Mir debit and credit cards, even though their old cards will work until their expiration date.

To strengthen the Russian financial sector and alternatives to western banking and payment systems, Russia began talks with China and Iran on linking their banking and card systems.

Russia and China are working on linking together through China’s UnionPay system, and Russia is seeking to implement the Mir system in Iran.

Novak and his Iranian counterparts expanded on the discussion of linking the Mir payment system with the card payment system of the Islamic Republic.

“We agreed to accelerate the preparation of agreements on a free trade zone, and discussed cooperation in the nuclear area in detail,” Novak said.

An analysis from The Cradle columnist Pepe Escobar highlighted how western sanctions against Russia are backfiring in the wake of Moscow’s various countermeasures, including the transformation of the Russian ruble into a resource-based reserve currency.

And, in an exclusive interview by Escobar for The Cradle with Sergey Glazyev, a former top economic adviser to the Kremlin, Escobar revealed how Russia is shaping a new global financial system as a result of the intense economic war waged against it.