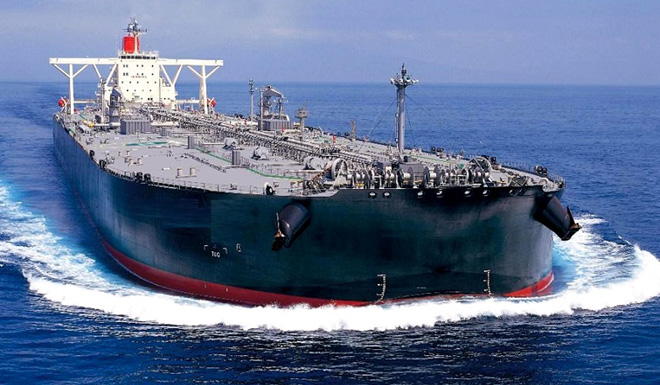 Iran has protested to the government of Greece over the detention of an Iranian-flagged ship near the Greek coast on 25 May.

The ship’s cargo was seized by a court order in coordination with the US government, according to local media reports.

The tanker, which had been sailing the #Russian flag since April 8 changed its flag, sailing under #Iran's, knowing that the #EuropeanUnion, unlike the #US, has not imposed sanctions on Iranian oil. https://t.co/HeFZa813Qo

Iran’s foreign ministry summoned the Greek embassy chargé d’affaires in Tehran to say that “the seizure of the cargo constitutes maritime piracy, and the responsibility lies with the Greek government.”

The oil tanker, which had been sailing under the Russian flag since 8 April, was sailing under the Iranian flag with Greek maritime territory, as the European Union, unlike the US, has not imposed sanctions on Iranian oil.

Greek media outlet, Kathimerini, reported that the US ordered Greek judicial authorities to seize the cargo and conduct an investigation.

This incident is the latest in a series of similar ones over the past few years, due to economic sanctions imposed by the US in 2018.

Fars news agency has estimated that between seven and 10 million liters of crude oil and diesel were smuggled out of Iran last year.

On November 2021, the IRGC launched a special operation in the waters near Hormuz in the Gulf of Oman, seizing a vessel loaded with fuel stolen by US forces. Washington has denied all the accusations.

On November 2020, UK forces captured an Iranian oil tanker in waters near Gibraltar, and in retaliation, Iran seized a British cargo vessel.

Tehran has repeatedly denounced US sanctions, which prohibit it from extracting and exporting fossil fuels.