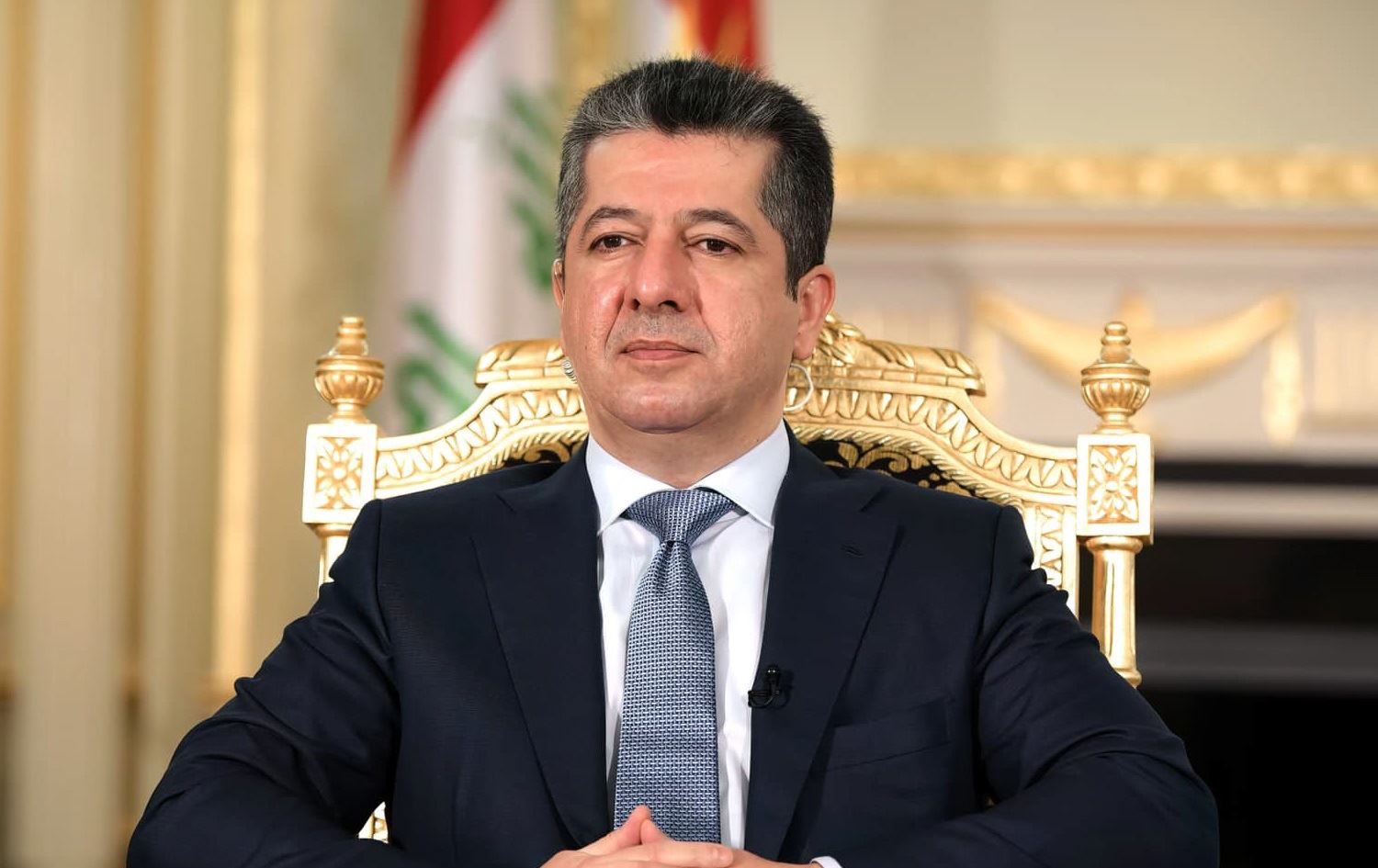 On 25 May, the Coordination Committee of the Shia Resistance Axis in Iraq accused the Prime Minister of the Kurdistan Regional Government (KRG), Masrour Barzani, of training armed groups with support from Israel.

“We have monitored training operations for armed groups in the Kurdistan region of Iraq under the auspices of Masrour Barzani, as well as suspicious movements from internal tools to foreign agents, aimed at spreading chaos, disorder, and sabotage, and tearing the unity of the Iraqi people, and the social fabric, with clear Zionist fingerprints,” the committee said.

They reiterated that, in an effort to protect the people of Iraq, the committee will warn the authorities of the Kurdish administration that their “malicious pursuit, and the fire they are trying to ignite, will come back on them and burn them before it hurts others, and they will only suffer disappointment and loss.”

The Kurdistan Democratic Party (KDP) responded to the accusations: “At a time when the country is going through a major political crisis and the delay in the formation of the federal government, some are trying to mislead public opinion and drag the country into dangerous mazes.”

The KDP noted that they heavily collaborated with Iraqi authorities in recent months to determine national solutions to the political crisis and proceed with the formation of a central government.

Earlier this month, Iraq’s parliament held sessions to discuss the proposal for prohibiting the normalization of relations with Israel.

In a statement published by the Sabereen News, the leader of the group, Akram al-Kaabi, said: “By hosting the US military bases and the positions of the Mossad, leaders of the Iraqi Kurdistan region have not only compromised the security of the northern Iraqi people but have also turned the area, infested with spies and occupying forces, into a legitimate target for Iraqi resistance groups.”

In March of this year, Iran’s Islamic Revolutionary Guard Corps (IRGC) launched a precision missile strike against a secret Mossad base in the city of Erbil, resulting in the death of three Mossad agents.

Earlier this month and in the wake of all these developments, the interior minister of the KRG, Rebar Ahmed, allegedly visited Tehran to hold discussions and sign several security agreements with Iranian officials, according to a source who spoke with The New Arab.

The visit came as the political deadlock in Iraq since the country’s parliamentary elections in October last year continues, preventing the election of an Iraqi president and the formation of a new government.