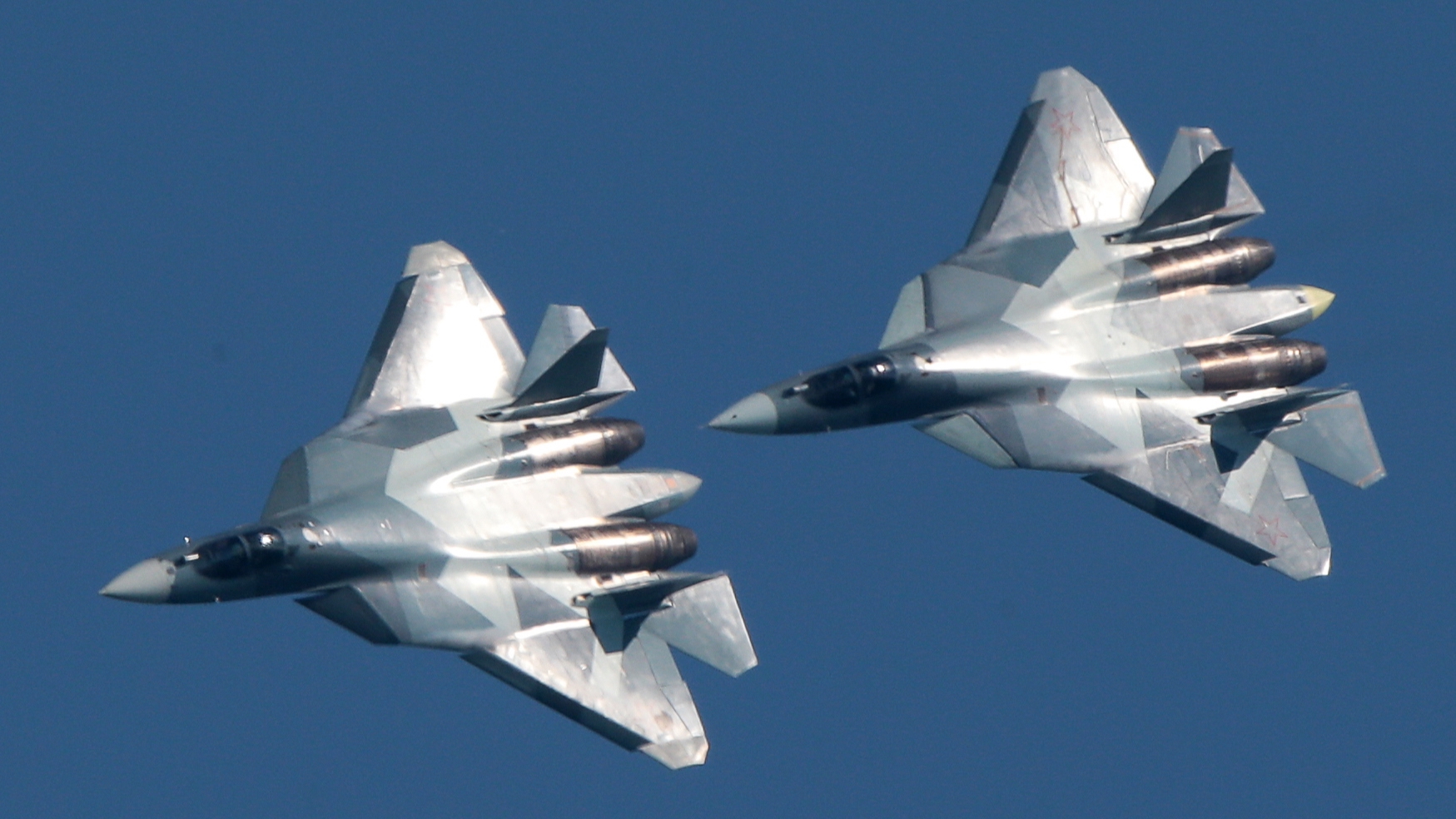 For the first time since the start of the war in Syria, Russian forces carried out airstrikes against positions held by Turkish-backed armed groups on the Syrian-Turkish border in the early hours of 27 May.

According to local reports, the Russian Air Force attacked positions in Tal Abyad, which is under the control of armed groups loyal to Turkey in the northern countryside of Raqqah governorate.

The Russian jets took off from Hmeimim airbase in Latakia governorate, flying over Hasakah and Raqqah before launching the airstrike.

Hours before this operation was carried out, Russian Foreign Minister Sergei Lavrov reaffirmed his country’s support for the government in Damascus.

“The existence of Russian forces in Syria is in full compliance with UN principles and its charter, and the forces perform duties outlined in Resolution 2254,” Lavrov told RT during an interview on 26 May.

Lavrov went on to say that the solution to the war in Syria will only be achieved by respecting the country’s sovereignty.

“We will support the Syrian leadership in its efforts to regain the territorial integrity of the Syrian Arab Republic,” Lavrov emphasized.

Over recent weeks, Syria and Turkey have been butting heads over Ankara’s announcement of a new military campaign in northern Syria and their plans to repatriate one million Syrian refugees to so-called ‘safe zones’ on their shared border.

“We will soon take new steps regarding the incomplete portions of the project we started on the 30-kilometer deep safe zone we established along our southern border,” Turkish President Recep Tayyip Erdogan said on 23 May.

“The main target of these operations will be areas that are centers of attacks to our country and safe zones,” he added, referring to areas controlled by US-backed Kurdish groups.

“The statements made by the Turkish head of state … reveal the aggressive games of this regime against Syria and against the unity of its people,” the statement from the Syrian Foreign Ministry reads.

“The Syrian government rejects these plans and calls on the states … that are involved in financing these criminal projects to stop supporting the Turkish government immediately … the creation of such zones is not intended to protect the border areas between Syria and Turkey, but the main objective is colonialism [and the implementation of] terrorist plans directed against the Syrian people.”

Ankara claims that the Kurdish People’s Protection Units (YPG) – the backbone of the so-called Syrian Democratic Forces (SDF) – is the Syrian branch of the Kurdistan Workers Party (PKK), an armed group designated as a terrorist organization in Turkey.

As such, Turkey say the US-backed forces pose a threat to its borders, and in response the country’s troops have occupied large swathes of northern Syria.

Ankara attacked several villages in the northwestern countryside of Syria’s Hasakah governorate and the city of Afrin on 25 May, targeting Kurdish militias, including PKK and the SDF.

Turkey’s Defense Ministry said in a statement that five PKK militants were “neutralized” in northern Syria, and another three in northern Iraq.