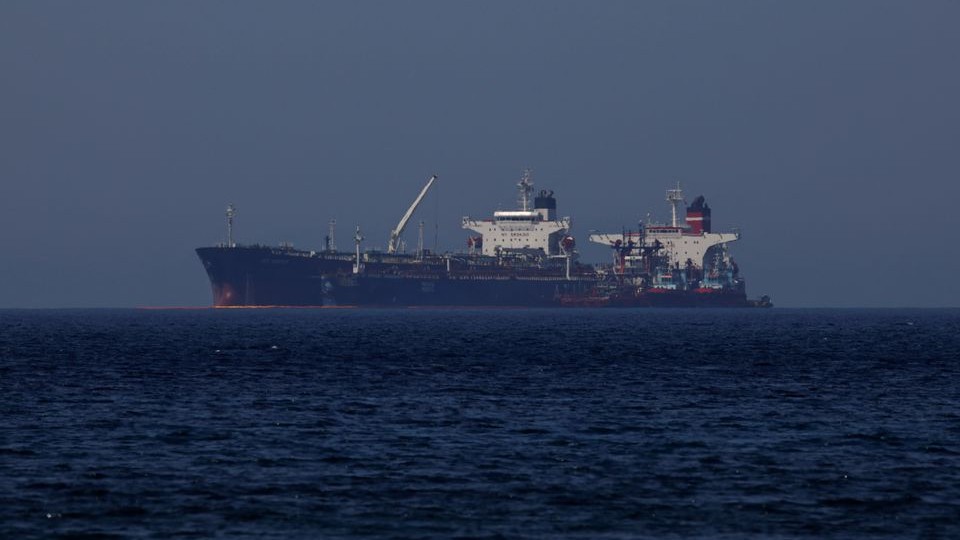 Naval forces from Iran’s Islamic Revolutionary Guard Corps (IRGC) have seized two ships sailing under the Greek flag in the Persian Gulf, in retaliation for the coordinated theft of its oil by Greece and the US.

Local sources have confirmed the names of the ships are the Delta Poseidon and Prudent Warrior, with just one of them operated by a Greek crew. They were seized near the ports of Bandar Lengeh and Asalouyeh.

According to AP, the US navy’s 5th fleet said it was “looking into” the seizures, which came on the heels of Tehran threatening to take “punitive action” against Athens.

Iran’s Foreign Ministry summoned the Swiss chargé d’affaires on 27 May in order to raise concern over Washington’s illegal seizure of its oil, which was confiscated from a Russian-operated Iranian tanker impounded by Greece the day before.

The Foreign Ministry also called for the immediate release of the tanker and the confiscated oil, as the Swiss chargé d’affaires assured officials that Iran’s message has been conveyed to US officials.

On 25 May, the Iranian Foreign Ministry summoned the Greek embassy chargé d’affaires in Tehran, explicitly condemning the seizure of the tanker and laying the responsibility on the Greek government, who it accused, alongside the US, of engaging in “maritime piracy.”

A day later, the US seized the tanker’s oil cargo, and is reportedly shipping it to a US port aboard another vessel.

The illegitimate seizure was confirmed by a separate western source familiar with the matter, who added “that the cargo was transferred onto the Liberia-flagged tanker Ice Energy, which is operated by Greek shipping company Dynacom.”

Iran openly condemned the Greek decision, referring to it as an “unacceptable” surrender to US pressure.

The oil seizure comes as the sanctions-removal talks in Vienna have been stalled due to Washington’s unwillingness to meet Tehran’s conditions, specifically the removal of the Iranian Revolutionary Guard Corps (IRGC) from the terrorist list.

“We have now reached a point [during the negotiations in Vienna] that if the American side were to make a realistic decision, an agreement would be within reach … Zionists tell many lies about Iran’s nuclear issue, but Americans know exactly what they must do if they want to return to the JCPOA,” Iran’s Foreign Minister, Hossein Amir-Abdollahian said at the World Economic Forum in Davos on 26 May.