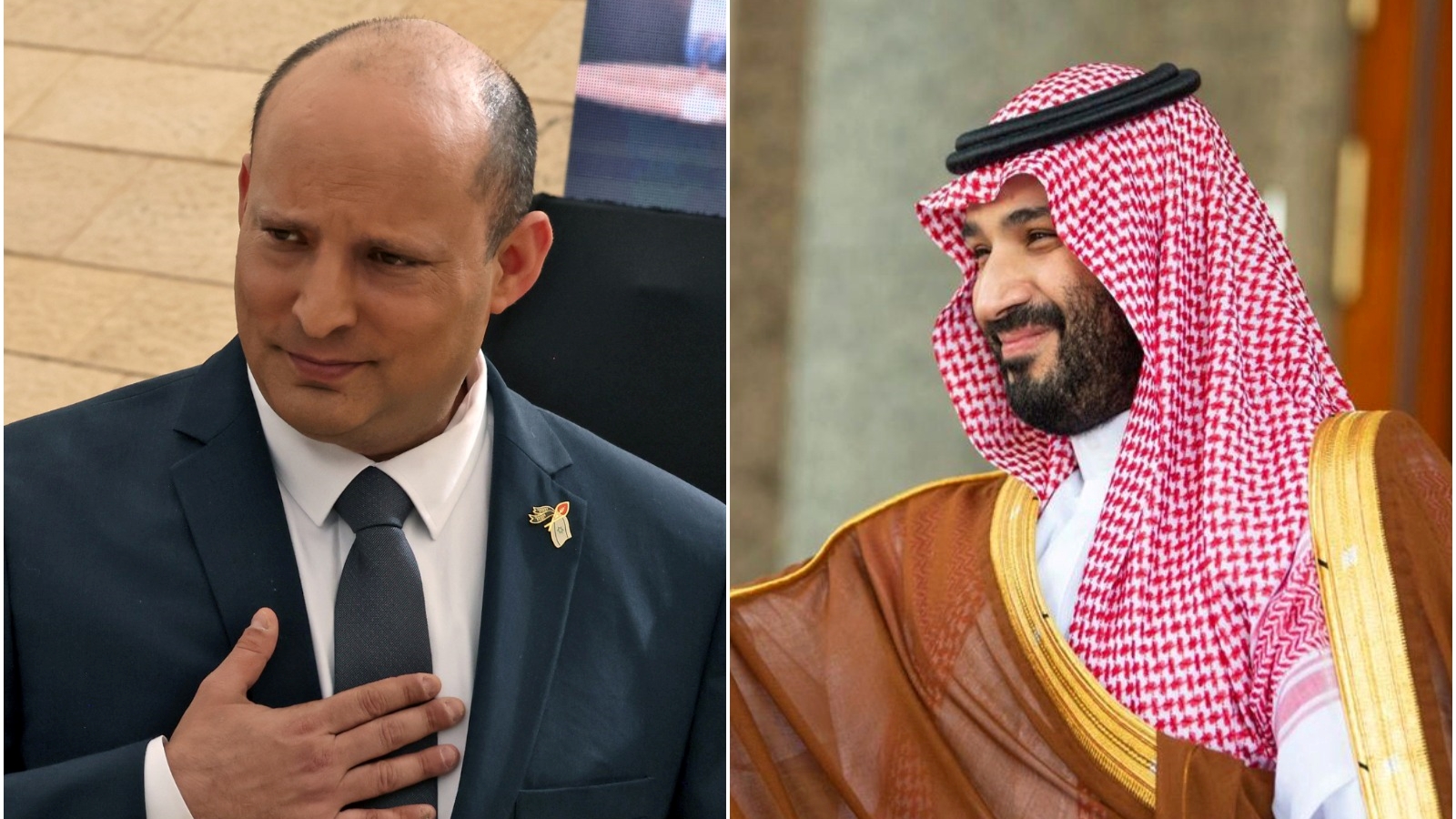 Israeli Foreign Minister Yair Lapid said on 30 May that Tel Aviv has been talking with the US and Gulf Arab countries on possibilities for normalizing relations with Saudi Arabia.

Lapid’s statements come on the heels of reports by Israeli media that reveal several senior security and political figures from Israel have visited the kingdom over the past decade as part of US-sponsored efforts for the normalization of ties.

One of these secret meetings was between former prime minister Benjamin Netanyahu and Saudi Crown Prince Mohammed bin Salman (MbS) in November of 2020. This meeting was also attended by former US secretary of state Mike Pompeo and the former head of the Mossad, Yossi Cohen.

Another top official who visited Saudi Arabia was Defense Minister Benny Gantz, who made secret trips to the kingdom during his time as chief of staff under Netanyahu.

The report goes on to say that, in his role as the head of the Mossad, Yossi Cohen “opened the door” for Riyadh to acquire the highly controversial Pegasus spyware, developed by the Israeli NSO Group.

Earlier this year the New York Times (NYT) revealed that in 2019, in a call with Netanyahu, MbS personally agreed to allow Israeli flights to pass through Saudi airspace in exchange for renewed access to the spyware.

This coincided with negotiations between Israel, Bahrain, and the UAE, ahead of the official signing of the Abraham Accords normalization deal in 2020.

Among those targeted with the spyware by Riyadh was the family of murdered journalist Jamal Khashoggi, who was brutally tortured and dismembered by a Saudi assassination team inside the Saudi embassy in Turkey.

The US is reportedly also brokering talks between Saudi Arabia, Egypt, and Israel over the transfer of two islands located in the Red Sea.

The islands also share a waterway which is connected to Israel’s southernmost maritime borders, and which requires the involvement of Tel Aviv in the negotiations.