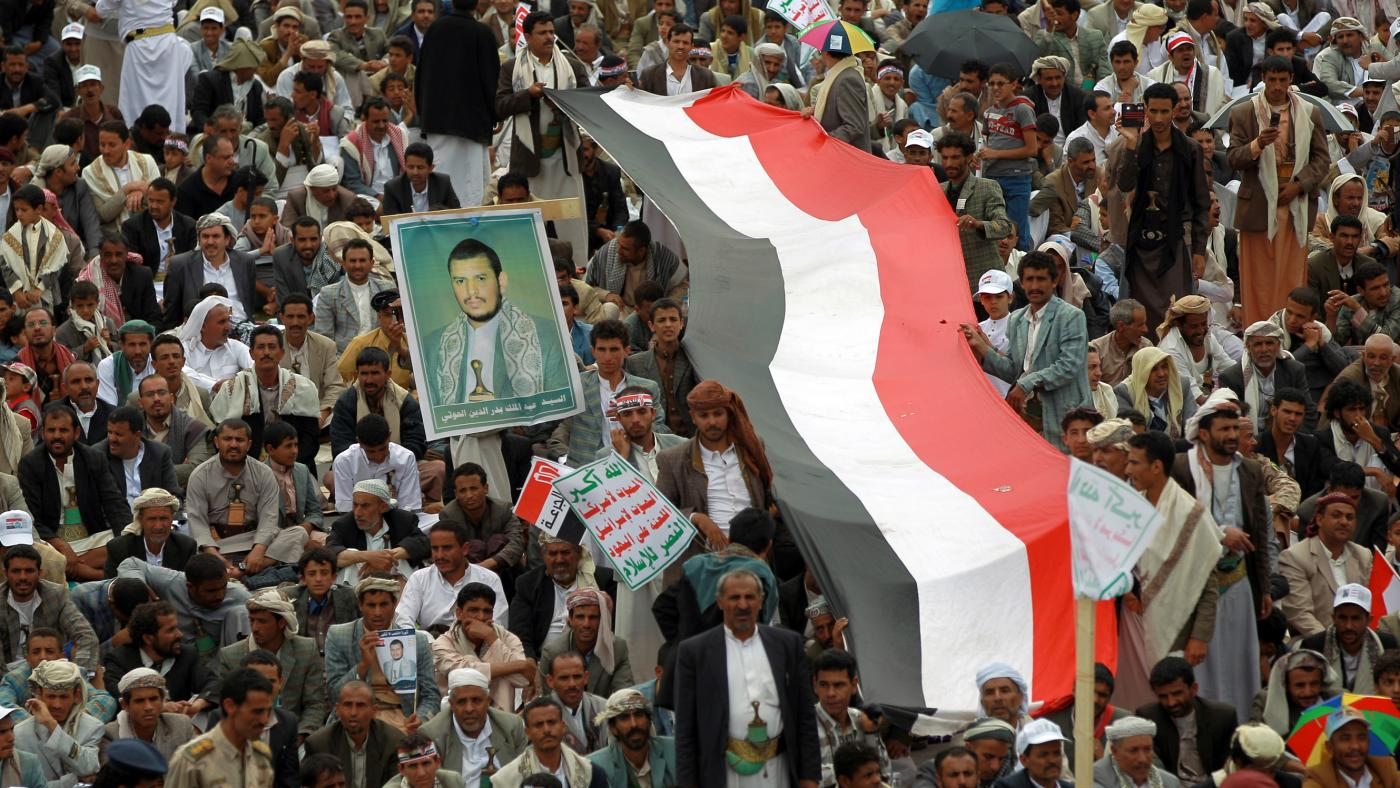 Yemen’s National Salvation Government (NSG) has moved to introduce a law proposal that will criminalize all means of normalizations of ties with Israel.

According to Al-Masirah television network, Yemeni Prime Minister Abdulaziz bin Habtoor is in the process of passing a law that will prohibit any form of contact with Israel.

Habtoor remarked: “We stand by the side of the Palestinian nation and their struggle in the face of Israeli threats to Al-Aqsa Mosque and the occupied al-Quds city.”

He added that the Israeli provocations at Al-Aqsa Mosque are an attempt to “illustrate their dominance” following their numerous normalization deals with other Arab states.

The news to criminalize normalization in Yemen comes just a week after the Iraqi parliament approved a bill criminalizing any form of normalization or dealings with Israel, with the 275 attending members of parliament unanimously voting in favor of the law.

“This law, which was unanimously accepted by the voters, represents a true reflection of the will of the people, a brave national decision, and a position that is the first of its kind in the world in terms of criminalizing the relationship with the Zionist entity,” Iraqi Deputy Speaker of the House of Representatives, Hakim al-Zamili, has said in a statement.

A week prior, on 17 May, Algerian lawmakers submitted a similar appeal to their parliament, looking to criminalize the normalization of ties with Israel, including the prohibition of travel or direct contact with Tel Aviv.

The draft contains seven articles, with the first seeking to “criminalize normalization with the Zionist entity.”

Article 2 forbids any form of governmental or public contact with Israel. Article 4 prohibits travel between the two states and prevents the entry of any Israeli passport holders into Algeria.

The document is still being revised by the first chamber of the Algerian parliament alongside the Parliamentary Initiatives Office of the National People’s Assembly.