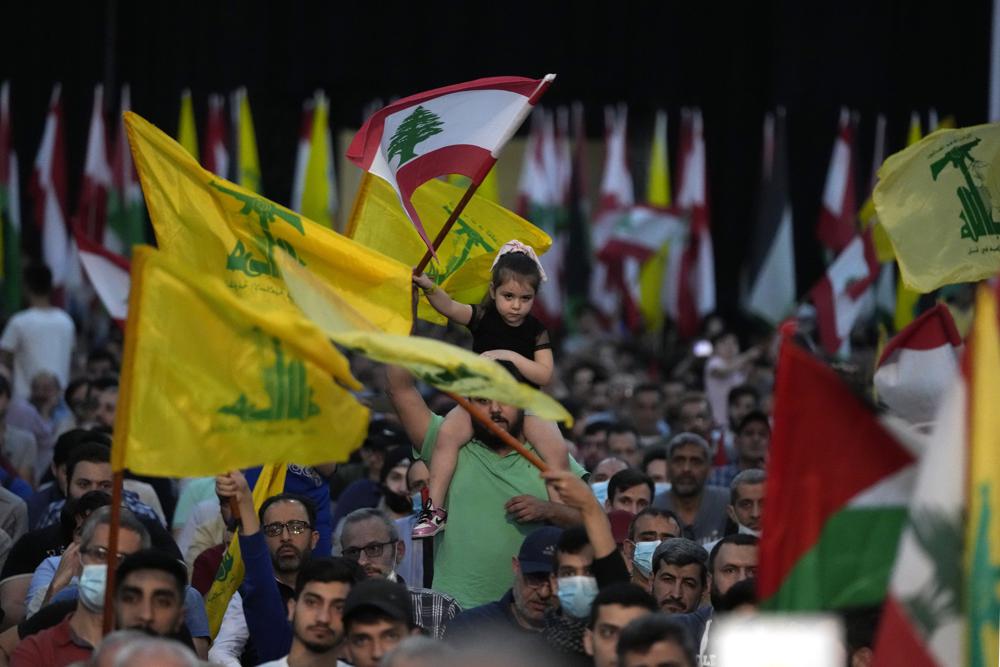 Hezbollah called on the newly elected Lebanese parliament to prioritize cooperation, while emphasizing its willingness to work with all parties regardless of political affiliation or ideology in order to help Lebanon overcome its many crises.

“We are open to all cooperation, regardless of political or ideological background. And we are ready to cooperate on the basis of the political slogans for combating corruption and reviving the economy,” MP Muhammad Raad, head of Hezbollah’s parliamentary bloc, said during a speech on 29 May.

“We have come a long way in confronting the crisis that targeted our resistance and people, and we must make more effort in parliament, politics, government, administration, public social work, and at the municipal level, in order to revive and improve our conditions,” Raad added.

During the speech, Raad placed an emphasis on the need to “cut out the foreigner from interference in the demarcation of our maritime and water borders,” in reference to border demarcation negotiations held indirectly between Lebanon and Israel.

He also called on the Lebanese to “decide on the future of gas and oil exploration in our waters and on our land.”

During a speech on 20 May, Hezbollah’s Secretary General Sayyed Hassan Nasrallah urged the Lebanese state to take initiative and begin extracting energy resources found within its territorial waters.

Nasrallah said that the most urgent crises facing Lebanon are the lack of bread, medicine, and energy – and not the weapons of the resistance, which several parties, including the Saudi-backed Lebanese Forces (LF) party, focused on in their electoral campaigns.

Since the elections, lawmakers have failed to hold their first parliament session as political tensions simmer over the upcoming election of a parliamentary speaker, set to take place on 31 May.

The LF has said they would reject the re-election of Amal Movement leader Nabih Berri as speaker of parliament, a position he has held since 1992.