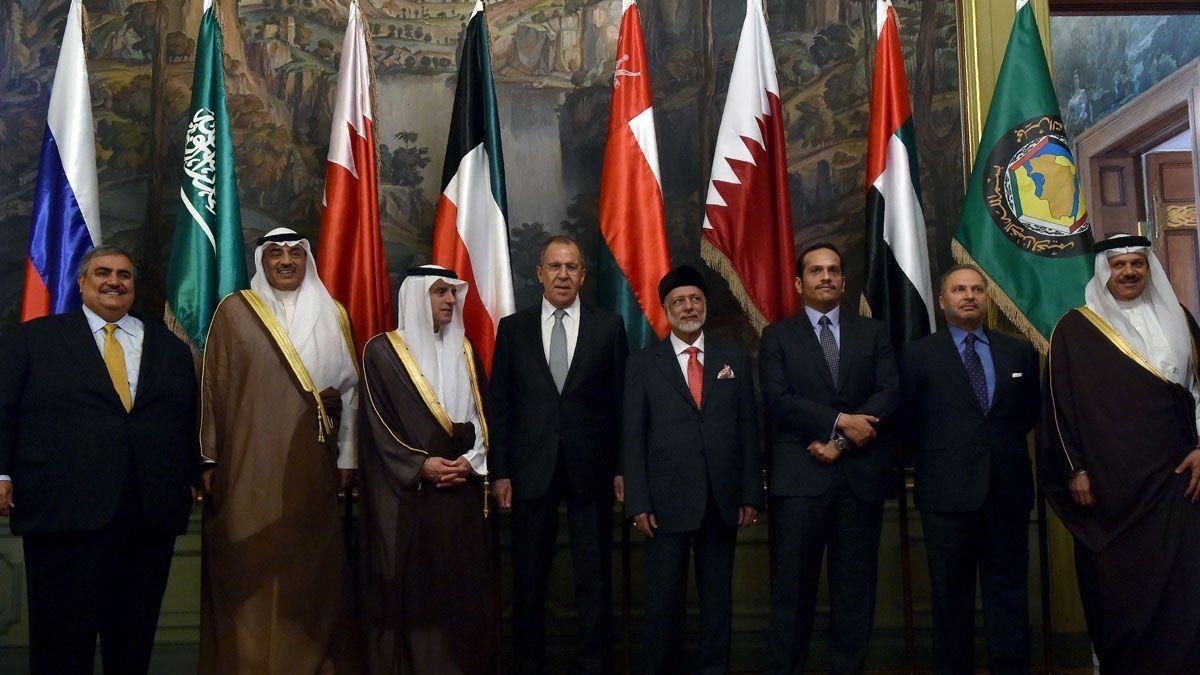 Russian Foreign Minister Sergei Lavrov will meet with foreign ministers of the Gulf Cooperation Council countries (GCC) in Saudi Arabia on 1 June, according to officials who spoke with Reuters.

The Kremlin’s top diplomat arrived in Riyadh on 31 May after a visit to Bahrain.

Lavrov will reportedly meet with his counterparts from Saudi Arabia, the UAE, Oman, Kuwait, Bahrain, and Qatar at the GCC headquarters in Riyadh.

His visit is set to take place just one day before the OPEC+ group of countries meets in Vienna, Austria.

Since the start of Russia’s war in Ukraine, the White House has repeatedly demanded that its allies in Riyadh and Abu Dhabi break with their OPEC+ commitments and increase oil production amid a global energy crisis.

However, both the UAE and Saudi Arabia have repeatedly reaffirmed their ties with Moscow, snubbing demands from Washington.

OPEC+ also recently abandoned the use of US-funded energy data in setting its policies and pricing, at the behest of Saudi Arabia.

Lavrov’s visit to the kingdom will come just one week after two senior US officials travelled to Riyadh for talks on global energy supplies, according to the White House.

During the trip, US President Biden’s top Middle East advisor, Brett McGurk, and the State Department’s energy envoy Amos Hochstein reviewed “engagement with Saudi Arabia on energy security.” However, the two allegedly did not ask the kingdom for a boost in oil exports.

“Asking for oil is simply wrong. That’s the way that we see it and a misunderstanding of both the complexity of that issue as well as our multi-faceted discussions with the Saudis,” White House Press Secretary Karine Jean-Pierre said on 26 May.

Biden is expected to visit Saudi Arabia next month, where he will meet with Saudi Crown Prince Mohammed bin Salman for the first time since taking office.

Earlier this month, the US Senate Judiciary Committee voted 17-4 to approve the No Oil Producing and Exporting Cartels (NOPEC) Act, which could open OPEC members and partners to antitrust lawsuits for “orchestrating supply cuts that raise global crude prices.”

In particular, this bipartisan bill would change US antitrust law to revoke the sovereign immunity that protects OPEC and its national oil companies from lawsuits.

If signed into law, NOPEC would give the US attorney general the ability to sue sovereign states, including Saudi Arabia, the UAE, or Russia in federal court.