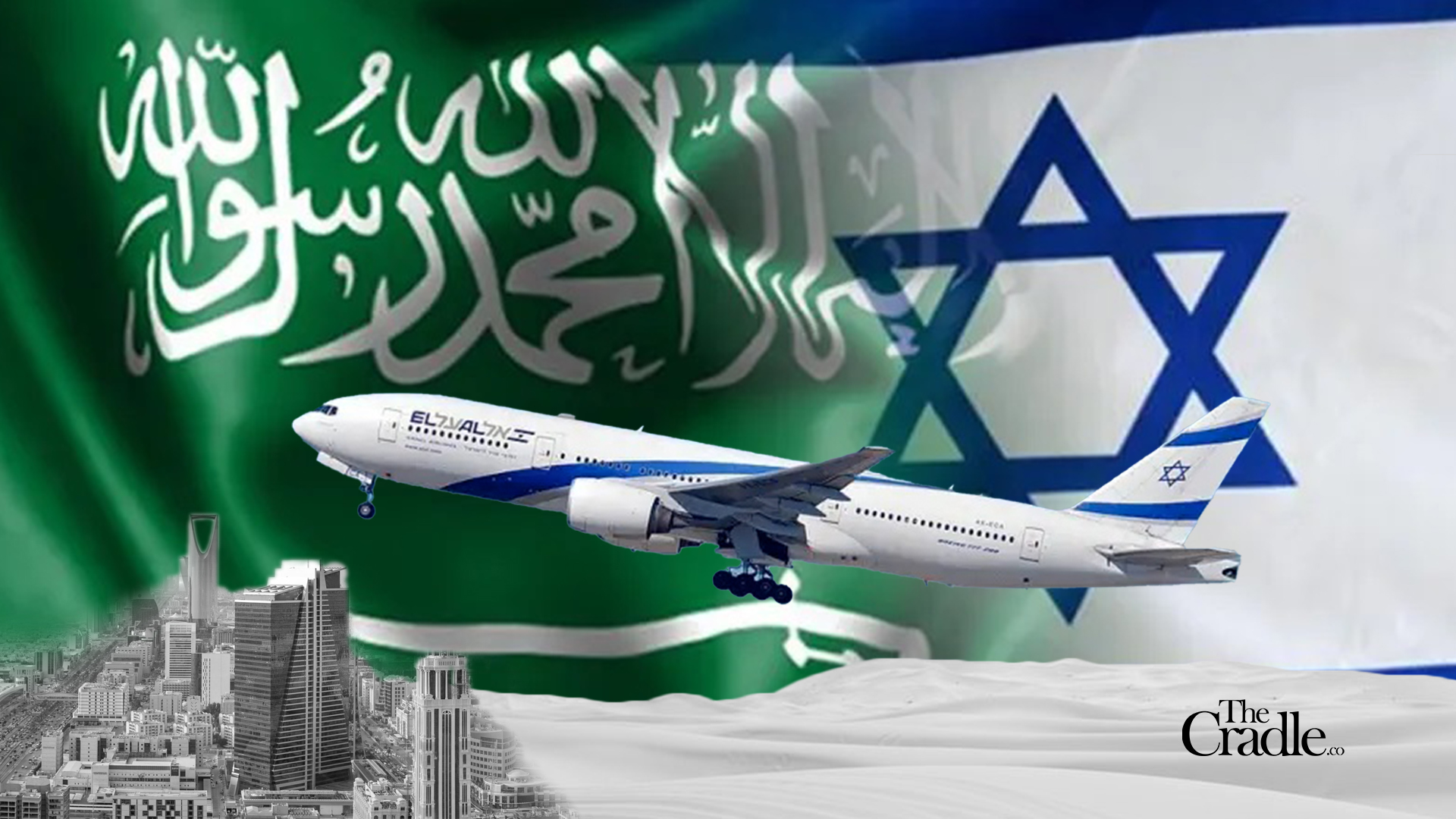 A group of wealthy Israeli businesspeople are set to travel to Saudi Arabia in a private flight on 1 June as Tel Aviv and Riyadh move closer to formally normalizing ties.

According to reports on Hebrew media, the flight was set to take off on 31 May before being delayed by one day.

Saudi Arabia has reportedly lifted a ban on Israeli passport holders and is allowing Israeli businesspeople to enter the country on a special visa.

The news comes just one day after Israeli Foreign Minister Yair Lapid said Tel Aviv is working with the US and Gulf countries to normalize ties with Riyadh.

“We believe that it is possible to have a normalization process with Saudi Arabia. It’s in our interest … We’ve already said that the next step after the Abraham Accords is to talk about a long and careful process,” Lapid said.

Israeli media reports recently revealed that several senior security and political figures from Israel have visited the kingdom over the past decade.

One of these secret meetings was between former prime minister Benjamin Netanyahu and Saudi Crown Prince Mohammed bin Salman (MbS) in November 2020. This meeting was also attended by former US secretary of state Mike Pompeo and the former head of the Mossad, Yossi Cohen.

Another top official who visited Saudi Arabia was Defense Minister Benny Gantz, who made secret trips to the kingdom during his time as chief of staff under Netanyahu.

The US is also brokering talks between Saudi Arabia, Egypt, and Israel over the transfer of two islands located in the Red Sea.