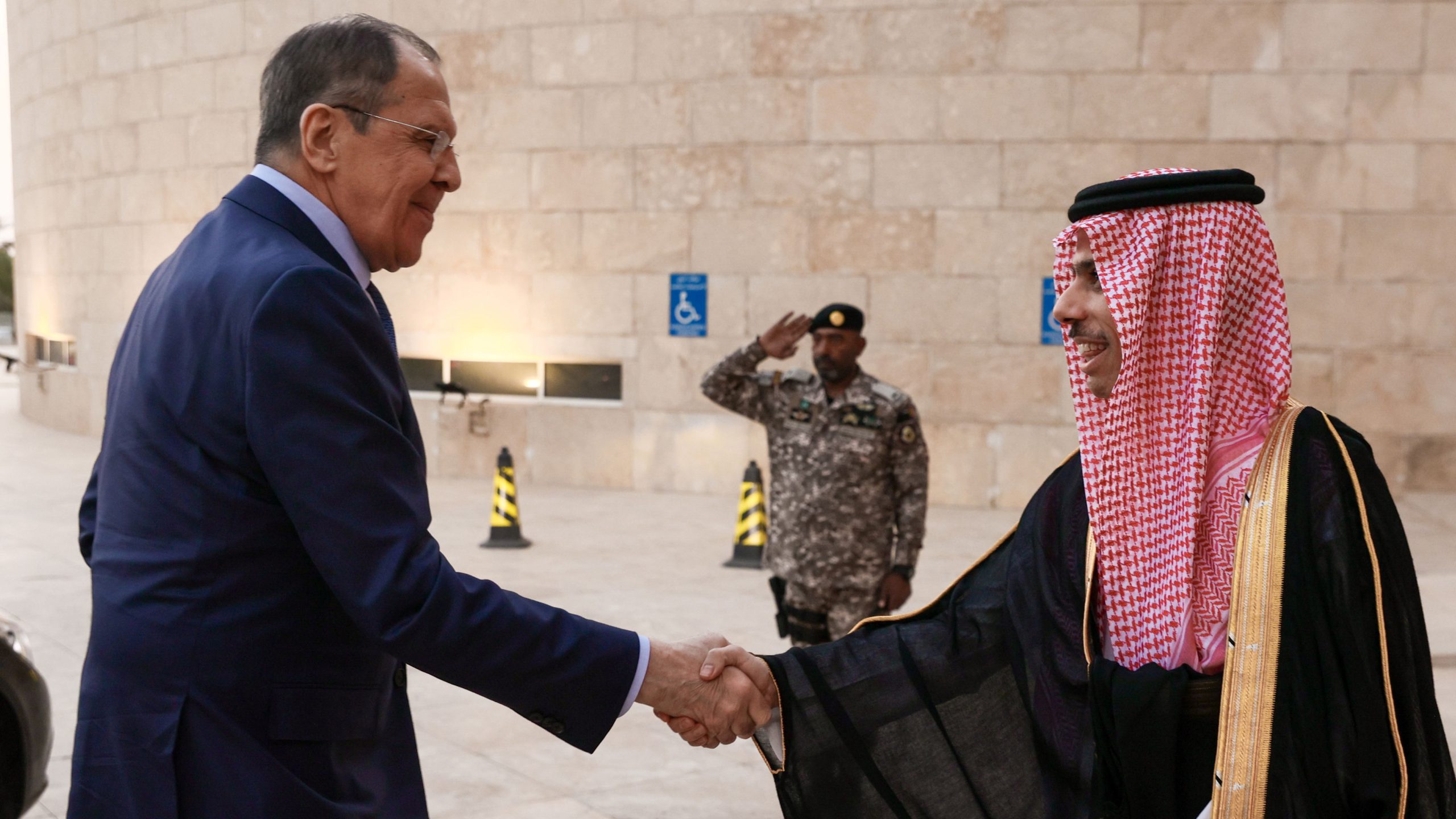 OPEC+ is made up of several of the Organization of Petroleum Exporting Countries (OPEC) members and other partners, including Russia.

Following the meeting, Lavrov and his Saudi counterpart, “praised the level of cooperation in the OPEC+ format,” the Foreign Ministry in Moscow said in a statement, and “they noted the stabilizing effect that tight coordination between Russia and Saudi Arabia in this strategically important area has on the global hydrocarbon market.”

The Kremlin’s top diplomat arrived in Riyadh on 31 May and is expected to meet with  foreign ministers from the Gulf Cooperation Council (GCC) group of countries.

His visit comes amid reports that OPEC may be looking to suspend Russia’s participation in the alliance, as Western sanctions and a partial European ban on Russian oil have undercut Moscow’s ability to pump more, OPEC delegates told the Wall Street Journal (WSJ).

Last year, Moscow sealed an agreement with OPEC and nine non-OPEC nations to pump more crude each month, but its output is now expected to fall about 8 percent this year as a result of the conflict in Ukraine.

On 2 June, OPEC+ member nations are set to stick to the production agreement and raise July output targets by 432,000 barrels per day, rejecting numerous pleas from the west to mitigate a global crisis.

OPEC+ was formed in 2016, and assigned production cuts among its members to keep oil markets stable and act against price collapses.

According to the WSJ report, OPEC members, including the core group of Persian Gulf countries, are debating “whether Moscow might have to stop participating in the group’s planned increases.”

“We all agreed that Russia is technically out of the effective participation in the DoC at the moment,” an OPEC delegate is quoted as saying, in reference to the Declaration of Cooperation agreement.

US President Joe Biden is expected to visit Saudi Arabia next month, where he will meet with Saudi Crown Prince Mohammed bin Salman for the first time since taking office.

His visit will come just one month after the US Senate Judiciary Committee voted 17–4 to approve the No Oil Producing and Exporting Cartels (NOPEC) Act, which could open OPEC members and partners to antitrust lawsuits for “orchestrating supply cuts that raise global crude prices.”