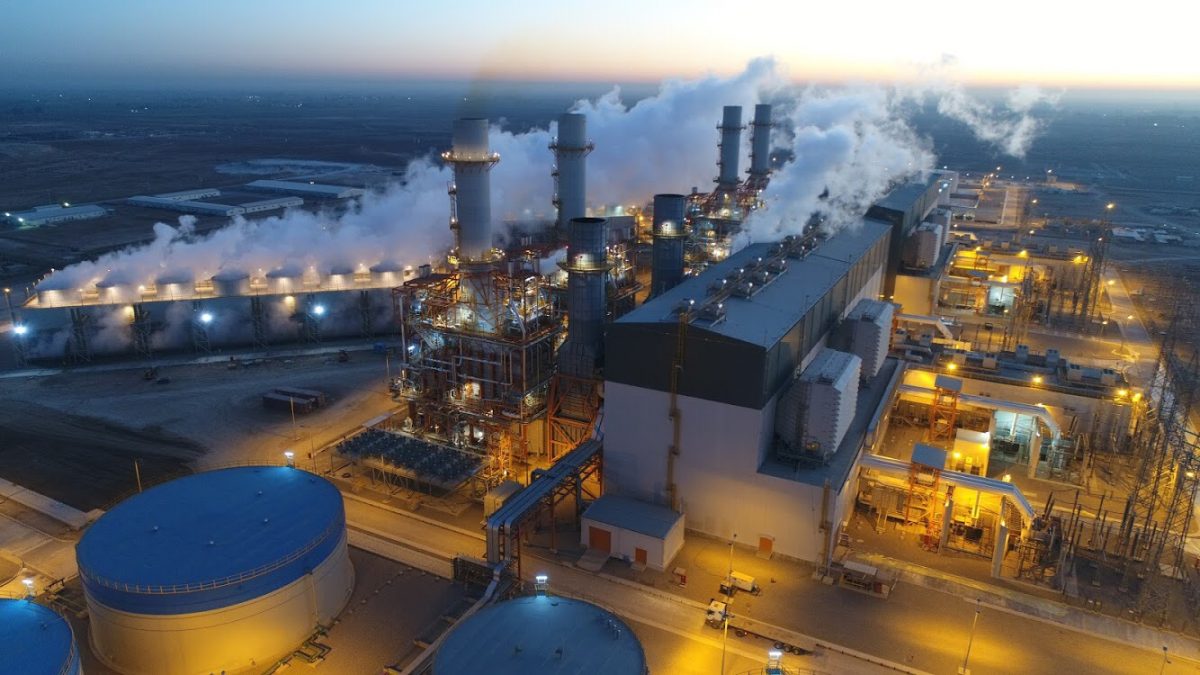 The payment of the debt is integral in ensuring energy supplies for Iraq’s power plants ahead of the intense heat of the summer months.

Iraq’s electricity ministry said in a statement: “Iran had demanded the payment by Iraq of its financial obligations for the payment of the gas.”

However, due to a parliamentary deadlock stalling the bill to cover payments for the electricity sector, supplies have been reduced by five million cubic meters of gas a day, resulting in limitations on operations in their power plants and reduced hours of electricity.

Baghdad continues to rely on imports to meet the country’s energy needs, despite having access to massive gas and oil reserves.

Iran provides a third of Iraq’s electricity and gas supplies.

Iraq reached a new agreement with Iran on the supply of natural gas in early May.

Al-Abadi added, however, that the amount may not fully meet Iraq’s electricity needs for the summer.

On 5 April, Iraq’s Energy Minister Adel Karim underlined the importance of importing gas from Iran, describing it as suitable and inexpensive, and that Iraq “would need Iranian gas for years to come.”

The Iraqi government has previously said the cost of connecting their electrical grid to the Gulf is high. But while Iraq has agreements with Saudi Arabia and Qatar, other Gulf countries have not yet reached a price agreement with Iraq.

“We do not agree on their price … but Iranian gas is suitable for Iraq and its price is acceptable,” the Iraqi energy minister said.

Due to US economic sanctions on Iran, Iraq is only allowed to receive Iranian energy imports via waivers that extend up to 120 days, a policy implemented by former US president Trump, and kept in place by President Biden.