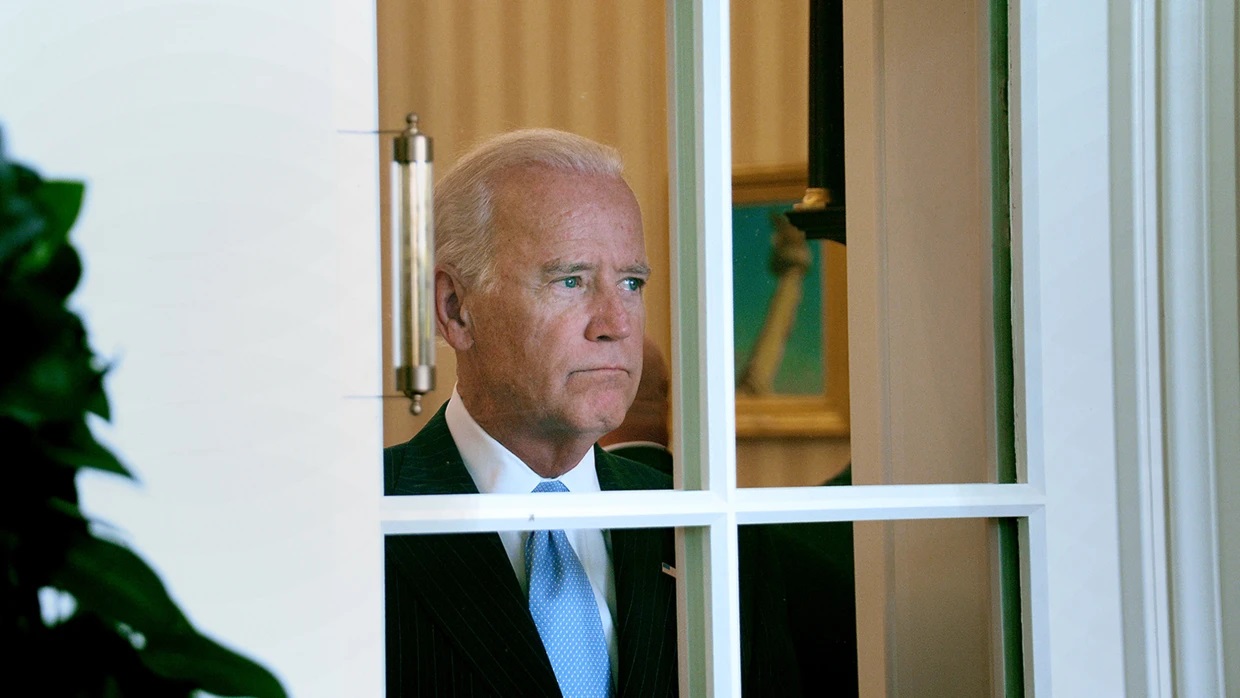 US President Joe Biden is weighing a visit to Saudi Arabia later this month that would also include a meeting with the leaders of the Gulf Cooperation Council (GCC) countries – Bahrain, Kuwait, Oman, Qatar, and the UAE – as well as Egypt, Iraq and Jordan, according to officials familiar with the matter.

The trip would also include a visit to Israel, during which Biden would meet with Prime Minister Naftali Bennett, and would tentatively take place after a G7 summit in Germany and a NATO meeting in Spain.

With reports of a potential Biden-MBS handshake in Saudi Arabia, @PressSec reiterates that Biden still stands by his words of making MBS a “pariah” and “pay a price” for Khashoggi’s murder. (Unclear how?)

Also, KJP says the WH has no presidential visit [to KSA] to announce. pic.twitter.com/BrKvqI2meR

Khashoggi was brutally tortured and dismembered inside the Saudi embassy in Istanbul by a team of assassins linked to MbS, according to US intelligence.

The humbling visit to the kingdom by the US president would take place at a time when Washington is facing increased pressure to lower soaring fuel prices caused by economic sanctions imposed on Russia.

Saudi Arabia, in particular, has also shown interest in selling oil to China in yuans, instead of the US dollar, which would move them even further away from Washington’s sphere of influence.

Last month, the US president deployed a top level delegation to Abu Dhabi, led by Vice President Kamala Harris, in hopes that the rift with the gulf nations could begin to heal.

This visit came just days after the US Senate Judiciary Committee voted 17–4 to approve the No Oil Producing and Exporting Cartels (NOPEC) Act, which could open OPEC members and partners to antitrust lawsuits for “orchestrating supply cuts that raise global crude prices.”

Meanwhile, on 1 June, Russian Foreign Minister Sergei Lavrov visited Riyadh to meet with GCC foreign ministers, amid reports that OPEC may be looking to suspend Russia’s participation in the alliance.

During a meeting with his Saudi counterpart, Prince Faisal bin Farhan Al Saud, the two sides hailed oil market cooperation in the OPEC+ alliance, highlighting “the stabilizing effect that tight coordination between Russia and Saudi Arabia in this strategically important area has on the global hydrocarbon market.”