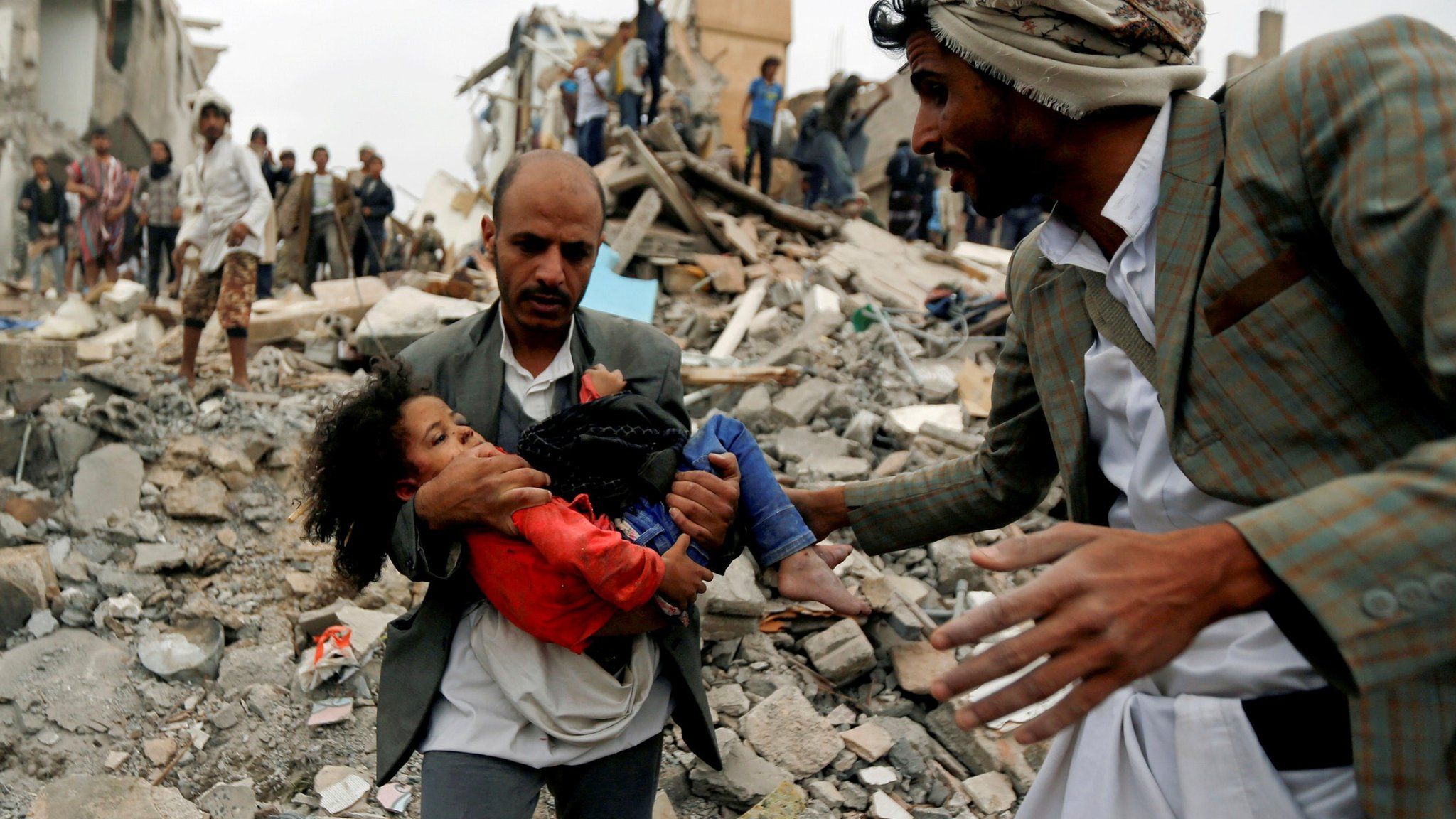 A number of non-governmental organizations and rights groups announced on 2 June that they have filed a lawsuit in a Paris court against three French arms-producing companies, alleging they are complicit in war crimes committed in Yemen for the sale of weapons to Saudi Arabia and the UAE.

The lawsuit, which was filed by the European Centre for Constitutional and Human Rights (ECCHR), the Yemeni Mwatana for Human Rights organization, and the NGO Sherpa, coincides with a UN-sponsored, two-month extension of the truce agreement in Yemen.

“The coalition airstrikes have caused terrible destruction in Yemen. Weapons produced and exported by European countries, and, in particular France, have enabled these crimes … Seven years into this war, the countless Yemeni victims deserve credible investigations into all perpetrators of crimes, including those potentially complicit,” Executive Director of Mwatana for Human Rights, Abdulrasheed al-Faqih, said.

“We’re hoping that French courts can play a role in starting to fill the current cavernous accountability gap in Yemen,” he added.

Since the Saudi-led coalition began its brutal war on Yemen in 2015, more than 10,000 children have been killed or injured, according to UNICEF.

The coalition has also continuously bombed essential facilities, such as hospitals and water treatment plants.

According to a press release by Amnesty International published on 2 June, the French government “has delivered more than eight billion euros worth of war materials, ammunition and maintenance services” to Saudi Arabia and the UAE during the years between 2015 and 2020.

French-made fighter jets, missiles, and guidance systems manufactured by Thales and MBDA France have been used by Saudi-led coalition forces throughout the course of the war, the press release adds.

“It is paramount that those who aid and abet violations of international humanitarian law and international crimes are held to account, including western political and economic actors. Arms trade is not a neutral activity,” said Cannelle Lavite, Co-director of the Business and Human Rights department at ECCHR.

Rights groups in France have repeatedly called for Paris to be held accountable for its support of the coalition against Yemen.

In September of last year, civil society organizations, including the ECCHR and the Disclose Foundation, filed a lawsuit at the Administrative Court of Paris, aimed at revealing documents related to France’s arm sales to the Saudi-led coalition.

In recent years, rights groups have accused Saudi Arabia of lobbying to prevent UN investigators who have documented war crimes in Yemen from extending their mandate.

“Saudi Arabia … is engaging in a tireless lobbying campaign to deter states at the Human Rights Council from renewing the mandate [of UN investigators],” Afrah Nasser, a researcher at the US-based Human Rights Watch (HRW), said in a statement last year.

Yemen’s Ministry of Health announced on 12 May that the bodies of seven Yemeni citizens arrived at the Republican Hospital in Saada after they were reportedly tortured and killed by Saudi-led coalition.