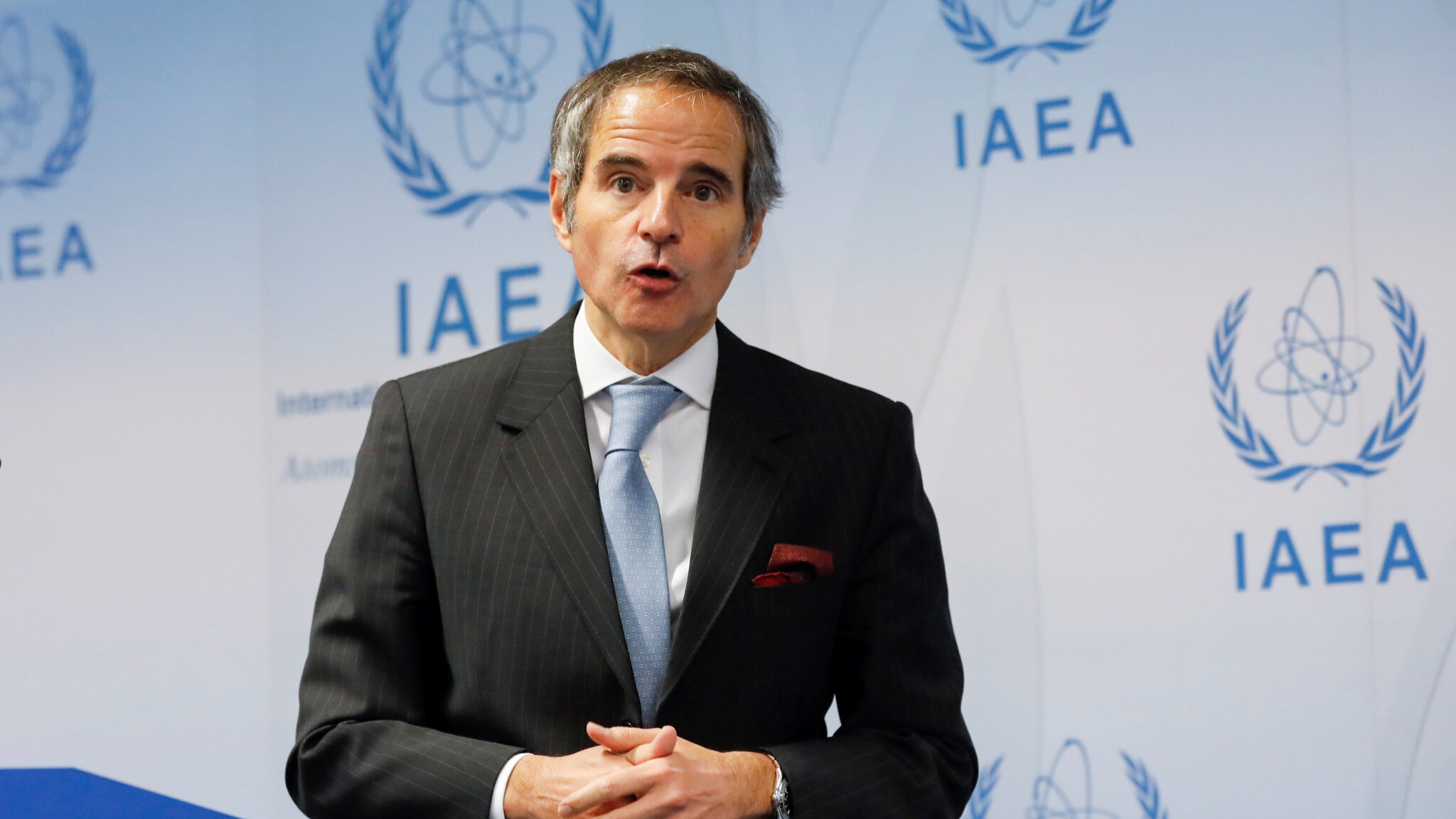 A statement released by Bennett’s office following this meeting said the PM warned the IAEA chief of the “urgent need” to confront Iran’s nuclear energy program.

“Bennett made it clear that while Israel prefers diplomacy in order to deny Iran the possibility of developing nuclear weapons, it reserves the right to self-defense and to take action against Iran in order to block its nuclear program,” the statement said.

Iran has long maintained that its nuclear energy program is pursued for peaceful purposes only, as the development of nuclear weapons is against the tenets of Islam, and that a fatwa issued by Ayatollah Ali Khamenei in 2003 forbade the production and usage of any form of weapon of mass destruction.

“And if they do have such a dream, they will never wake up from it,” state-run IRNA quoted Bagheri Kani as saying.

In April, the Islamic Republic notified Israel that the locations of all of their nuclear, biological, and chemical weapons sites were known to Iran, and that, in the event of any aggression, Iran would strike these targets.

Bagheri Kani’s comments came on the heels of statements made by Foreign Minister Hossein Amir-Abdollahian during a phone call with his Singaporean counterpart, describing any political interference in the technical affairs of the IAEA as “non-constructive.”

Last week, Tehran criticized the nuclear watchdog’s latest report, rejecting it as “unfair and unbalanced” and as having deviated from the technical path under pressure from Israel.

Israel has recently accused Iran of stealing classified documents from the IAEA and using them to “deceive international inspectors” nearly two decades ago.

In response, Iran’s Foreign Ministry spokesman Saeed Khatibzadeh called Tel Aviv “the world’s number one JCPOA hater [which also] happens to be a Non-Proliferation Treaty denier and the only nuke possessor [in the region].”

“We know this. The world knows this. It’s time for [the west] to stop pretending to be asleep. They can pursue diplomacy – or pursue the opposite. We’re ready for both,” the spokesman added.