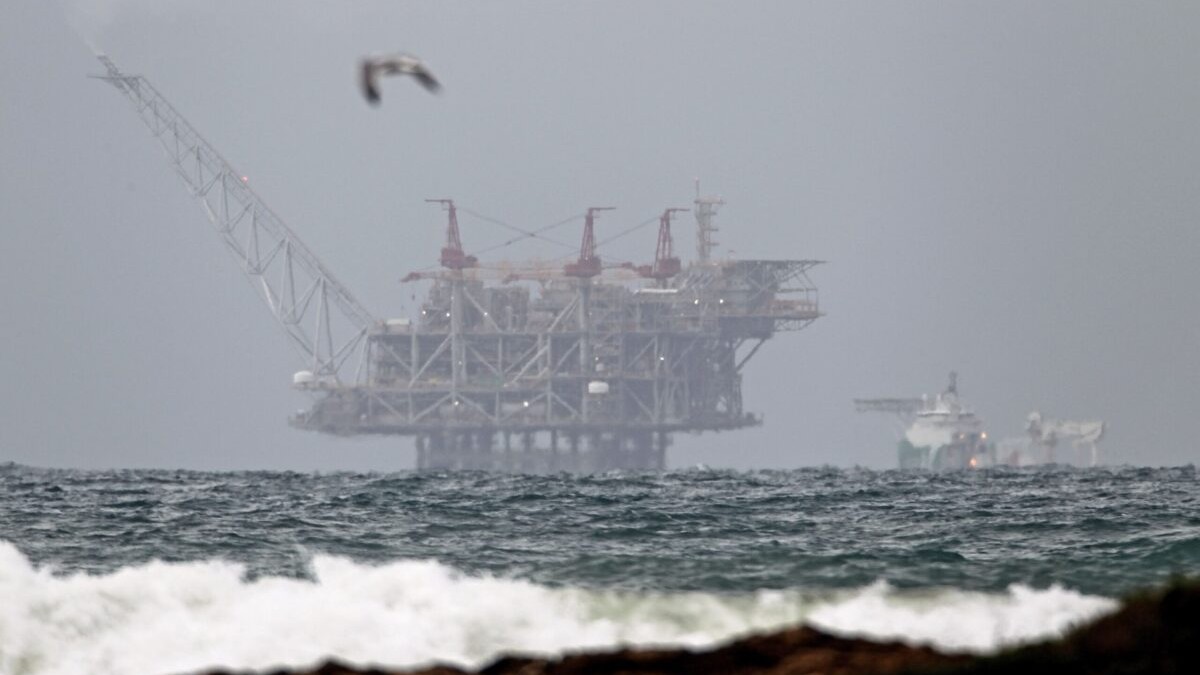 According to a top Hezbollah official, the US is preventing Lebanon from drilling and extracting offshore crude oil and natural gas from its territorial waters.

“The US is the main opponent to Lebanon’s extracting of its crude oil reserves and enjoying its own national wealth,” the head of the resistance group’s Executive Council, Hashim Saffieddine, said during a ceremony in the southern town of Al-Ansariah on 5 June.

He went on to add that some Lebanese have been helping the US to “stonewall the exploration.”

Saffiedine also emphasized the need for Lebanon to clearly affirm its rights in the maritime dispute, adding that Lebanon has the ability to exploit its own natural wealth for the benefit of the country.

Saffiedine’s comments came as Israel is expected to begin drilling for gas in the disputed maritime region.

A gas storage and production ship operated by the UK-based Energean drilling company has already arrived at the Karish gas field, which Israel claims as its so-called “exclusive economic zone.”

The Karish gas field is in Lebanese territorial waters, but Israel has applied a different maritime border line, recently the focus of contentious indirect negotiations between Lebanon and Israel.

The field falls under line 29, the southernmost line which Lebanon claims as its maritime border. The UN, however, claims that line 23, which falls slightly north, is the maritime border, placing Karish fully into the hands of Israeli territory.

However, this still gives Lebanon access to another field located in Block 9 of its territorial waters.

“The Israeli enemy’s attempts to create a new crisis, by encroaching on Lebanon’s maritime wealth, and imposing a fait accompli in a disputed area in which Lebanon adheres to its rights, is extremely dangerous,” Lebanese Prime Minister Najib Mikati said in a statement on 5 June.

Lebanese President Michel Aoun also condemned the Israeli action, saying via Twitter that the negotiations to “demarcate the southern maritime borders are ongoing, and any action or activity in the disputed area constitutes a provocation and a hostile act.”

Israeli Energy Minister Karine Elharrar welcomed the arrival of the ship, expressing hope that the drilling work will begin as quickly as possible.

“We will continue to work to diversify the energy market and maintain stability and reliability,” she said.

In a speech last week, the head of Hezbollah’s parliamentary bloc, MP Mohammad Raad, said that Lebanon must “decide on the future of gas and oil exploration” on its land and in its territorial waters.

In a speech on 20 May, Hezbollah’s Secretary General Sayyed Hassan Nasrallah called on the Lebanese state to take initiative and to begin extracting energy resources found within its territorial waters.

The arrival of the ship at the Karish gas field comes a week after Israeli occupation troops conducted military drills in Cyprus, meant to simulate war with Hezbollah in Lebanon.