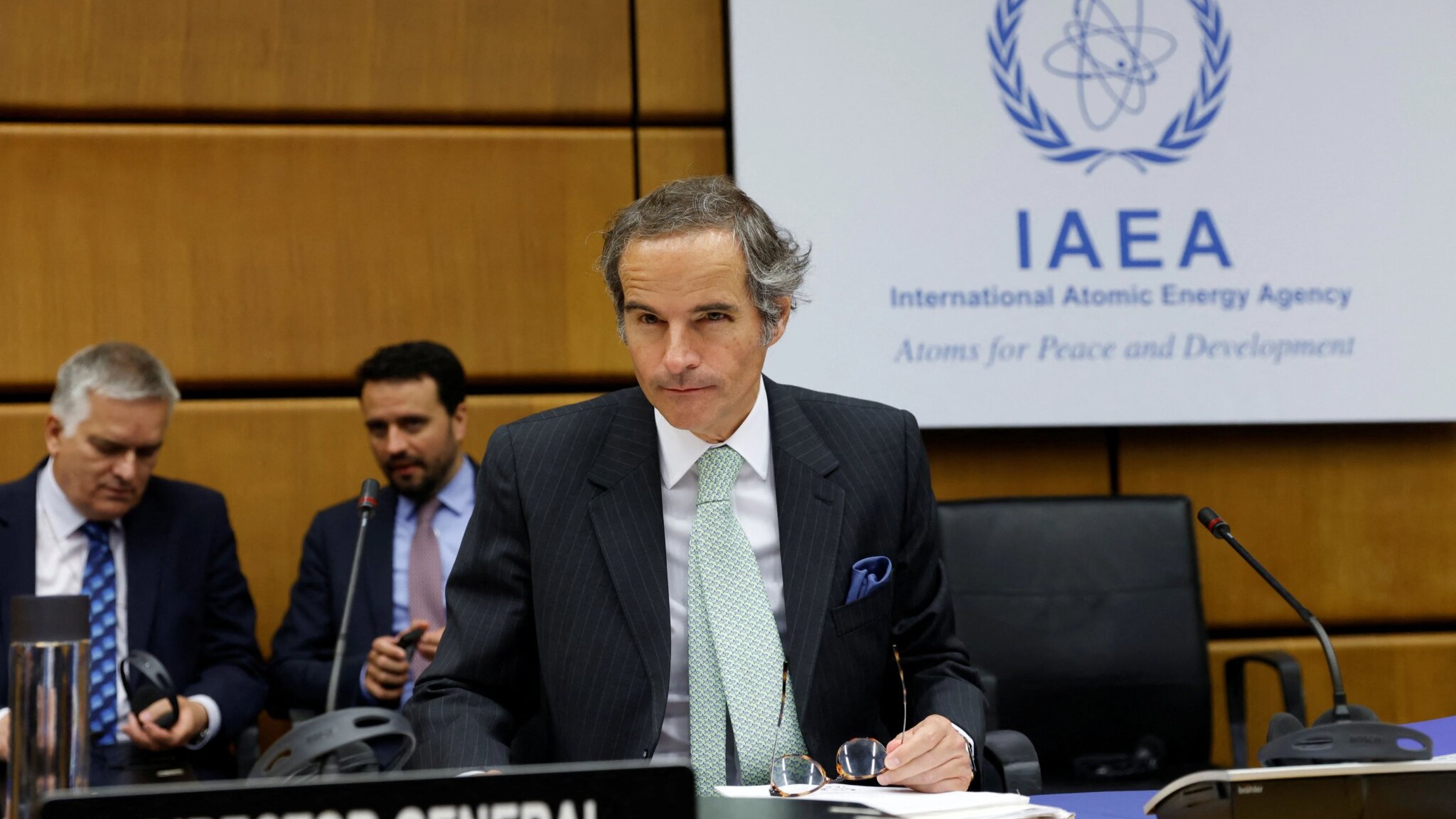 The International Atomic Energy Agency (IAEA) began its Board of Governors meeting on 6 June in Vienna, where the currently stalled sanctions-removal talks with Iran are set to take place.

According to reports, the meeting was scheduled in order to adopt an “anti-Iran” resolution, drafted by the US, UK, France, and Germany, accusing the Islamic Republic of refusing to cooperate with the IAEA.

The meeting comes just a few days after IAEA Director-General Rafael Grossi visited Israel and met with Prime Minister Naftali Bennett, who expressed “the urgent need to enlist the international community for action against Iran.”

Iran has previously warned the agency against succumbing to Israeli pressures or influences that may affect its independent mandate.

“Those who push for anti-Iran resolution at IAEA will be responsible for all the consequences,” Iranian Foreign Minister Hossein Amir-Abdollahian said on 5 June.

The Vienna talks are currently stalled between Washington and Tehran due to disagreements over the removal of the Islamic Revolutionary Guard Corps (IRGC) from a US terrorist blacklist.

“We have now reached a point that if the American side makes a realistic decision, an agreement would be within reach,” Amir-Abdollahian said last month at the World Economic Forum in Davos, before adding: “Zionists tell many lies about Iran’s nuclear issue, but Americans exactly know what they must do if they want to return to the JCPOA.”

According to Dutch oil trading company Vitol Group, the US may allow embargoed Iranian oil onto global markets in a bid to ease the pressure of rising gas prices in the US, despite the stalled negotiations and current lack of a sanctions-removal deal.

“If the midterms are dominated by the need to get gas prices lower in America, turning a somewhat greater blind eye to embargoed barrels flowing out is probably something you might expect to see … Uncle Sam might just allow a little bit more of that oil to flow,” Mike Muller, head of the company’s Asia operations, said on 5 June.

Over the past few years, the US has led a campaign of illegally seizing Iranian oil tankers in international waters; most recently, its seizure of the oil cargo aboard an Iranian vessel impounded by Greece last month.

This was not the first time the US has illegally seized Iranian oil in international waters. In August 2020, the US seized four Iranian tankers headed for Venezuela in the Straits of Hormuz. According to reports, the Iranian oil was then sold for over $40 million.

Iran has openly condemned the US-Greek decision, referring to the illegal seizure as “maritime piracy.”