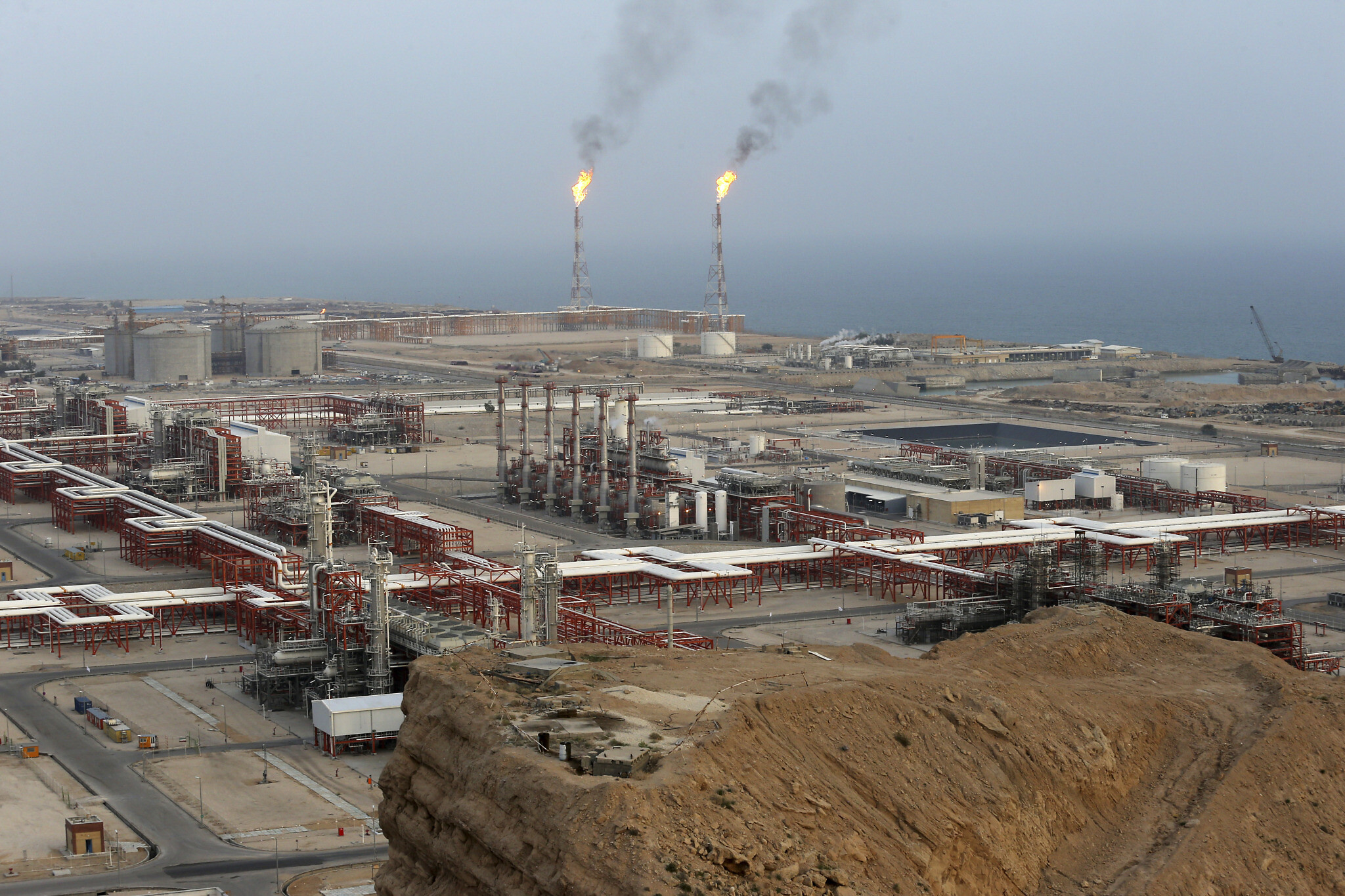 On 7 June, Iran’s oil ministry announced the country has maintained oil export levels of one million barrels per day (bpd) since the start of the Iranian calendar year, despite crushing US sanctions.

The ministry added that they were able to sell oil abroad without disruption despite the sanctions, and have pledged to boost exports regardless of progress in the Vienna talks.

Iranian officials responded to numerous reports suggesting the decline of its oil exports, clarifying that an increase or decrease of oil export volume is dependent on market circumstances, conditional demands or seasonal supply.

According to reports, the government of President Ebrahim Raisi did not need to borrow money from the Central Bank of Iran (CBI) in the first two months of the Iranian year (March–May), marking the first time in recent years that Tehran did not request a loan.

According to reports, during the first two months of the year, Iranian oil revenue experienced a 60 percent surge. CBI declared that $7.5 billion of petrochemical and oil sales were received in the first few months, three billion dollars more than the previous year.

Iran has become an alternative source of energy supplies following the global energy crisis triggered by the unprecedented sanctions placed on Russia by the west.

Iran has increased its network of buyers in spite of sanctions. China currently stands as the largest importer of Iranian energy products.

The Islamic Republic has also continued to work closely with Venezuela. Iranian and Venezuelan oil tankers have been carrying out ship-to-ship (STS) transfers in the open ocean in order to bypass US sanctions.

Iranian state-owned companies will work with Venezuela to repair its largest oil refinery plant, and with Oman to revive its undersea gas pipeline project.