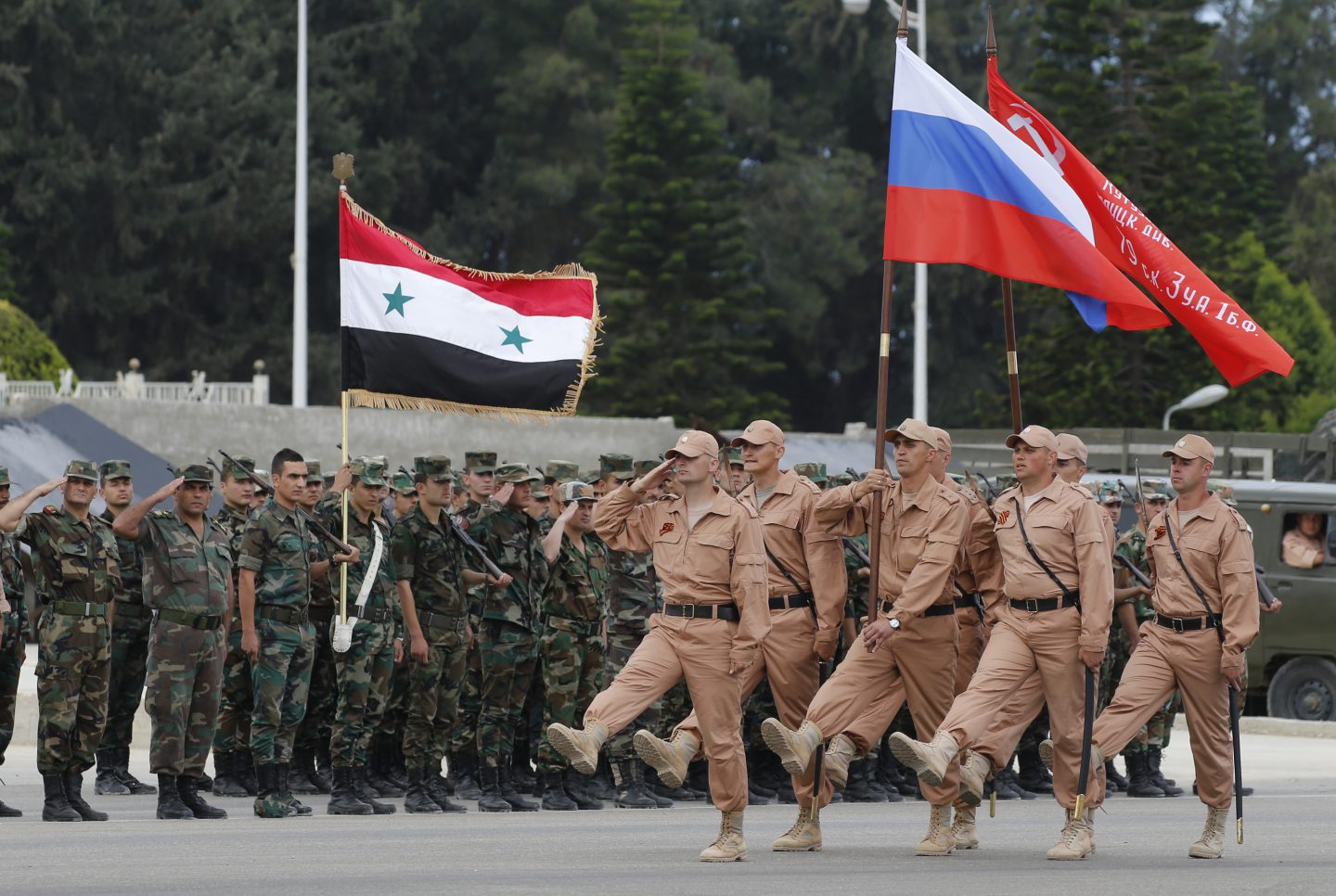 The Syrian Arab Army (SAA) and Russian forces are reportedly building up their presence in northern Syria in anticipation of an impending Turkish invasion of the country, according to Turkish officials and Syrian rebel officials.

A report by Reuters from 7 June cites Turkish-backed rebel officials saying they witnessed Russian and Syrian forces fortifying various positions in the regions Turkey has pledged to target.

Russia has allegedly reinforced positions near Tal Rifaat and Manbij – two cities that Turkish President Recep Tayyip Erdogan specifically promised to capture – according to a spokesperson for the Turkish-backed Syrian National Army (SNA).

SNA Major Youssef Hammoud claimed in a statement to Reuters that Syria and Iranian militias have mobilized and are sending reinforcements to the YPG.

Damascus and Moscow have so far neither confirmed nor denied these claims.

On 5 June, Reuters reported that the head of the US-backed Syrian Democratic Forces (SDF) said the group would welcome coordination with Damascus for fending off the invasion of Turkish forces into the country.

However, the SDF noted that they do not require the presence of additional SAA forces and have only requested air defenses.

The SDF currently assists the US armed forces in illegally occupying Syrian soil and in the theft of Syria’s oil resources.

Amid these new reports, Russian Foreign Minister Sergei Lavrov is scheduled to visit Ankara on 8 June for talks on various issues, from Ukraine to Syria.

The Turkish military began a new military campaign in Syria on 25 May, launching an offensive on several villages in the northwestern countryside of Hasakah governorate and the city of Afrin, targeting Kurdish militias, including the Kurdistan Workers Party (PKK) and the SDF.

Erdogan said the operation will resume efforts to establish a 30-kilometer ‘safe zone’ along Turkey’s southern borders, claiming threats from the PKK and YPG.

That was the first time that Turkish forces have targeted positions held by its NATO allies in Syria.

On 25 May, the Syrian Foreign Ministry issued a statement to the UN condemning the Turkish occupation and saying that further incursions by Turkey’s military into Syria would be considered “war crimes and crimes against humanity.”

Russia recently began bombing Turkish-backed rebels in Syria for the first time since the start of the war, with airstrikes on the Syrian–Turkish border on 27 May and on the Aleppo countryside on 29 May.